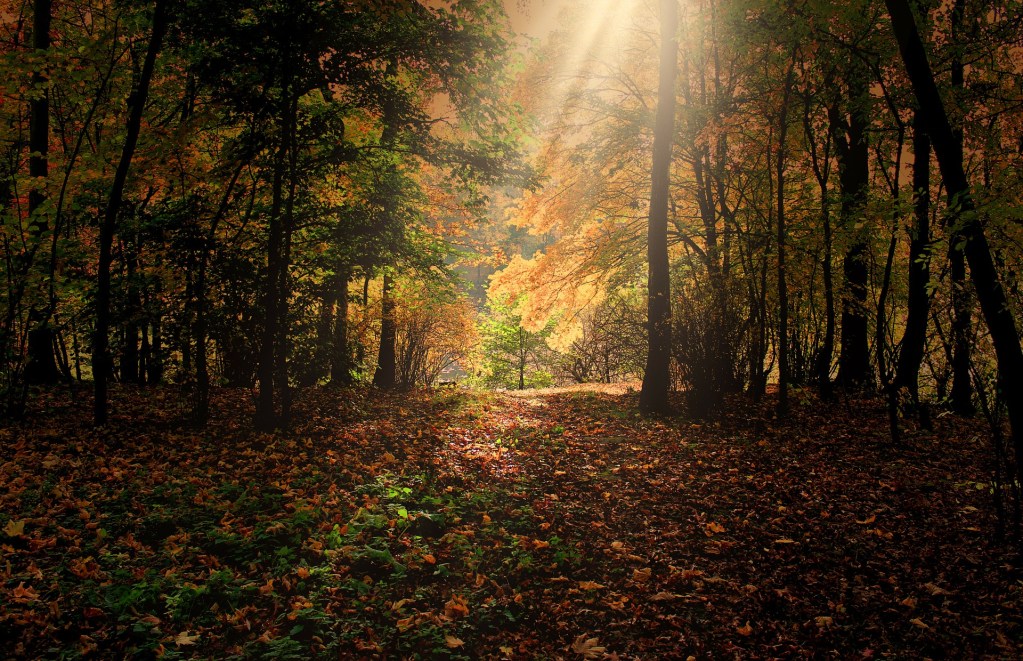 Why Are You Here?

Isaiah is calm, perhaps unnaturally so. “I am Isaiah Gray,” he says. “Are you Roshannon Darek?”

Roshannon stands still for a moment, staring at Isaiah, using the Force to try and discern his intent. How can he be standing there, amid this flood of Light Side Force Energy, so calm?

Isaiah drops all barriers into his mind, allowing Roshannon to see his truth. She immediately pounces on the opportunity and an uncontrolled outpouring of imagery assaults her mind. The destruction of Czerka Headquarters, They, the Sith Catalyst on Korriban, meeting the Gray, Corban, the ancient test of the Jedi, Sith, and Gray, and the group’s chase here to her crashes through her mind, the sheer volume of Force energy nearly too much to bear.

She nearly stumbles off the raised platform but manages to find her footing. Her stubbornness kicks-in, refusing to betray any weakness. “What does this all mean?” she asks.

Roshannon’s visage contorts to anger. “I don’t believe you!” she sharply retorts.

“Why not?” calmly responds Isaiah.

“I…I don’t want to,” answers Roshannon, too truthfully for her liking. “What do you want from me!?”

“I need to access the Catalyst to understand the truth about this test,” says Isaiah. “And what, if anything, that has to do with me. I suppose ultimately, I wish to be free from control. What is it you want with it?”

“None of your business!” she snaps, filling with rage. Almost instinctively, Roshannon tries to sear pain into Isaiah’s mind through the Force. But Isaiah is easily able to harmlessly redirect the energy elsewhere. Her frustration amplifying her rage, Roshannon puts her hands on the Catalyst, absorbing a massive amount of Force energy as Isaiah looks on, growing increasingly more concerned.

Now filled with much of the Catalyst’s power, Roshannon tries to sever Isaiah’s connection to the Force with her mind. Pouring all of her anger, anxiety, and fear into her attack, she nearly tears a hole in the Force itself within Isaiah’s inner consciousness. But even with the incredible power she now possesses, Isaiah is still easily able to heal the wound in real time and again redirect the energy elsewhere.

“Stop, please,” says Isaiah, remaining calm. “There is no need for violence. We want the same thing! Stand down.”

Overcome by rage, disappointment, and most of all, fear, Roshannon fights within herself. Wracked by this inner torment, the unshackled dark side within her takes over. Again, she lashes out with tremendous force at Isaiah who, this time, simply absorbs all of the energy. He casts a pitiable look as she realizes it’s over.

Completely spent, Roshannon collapses to the ground, unconscious. No longer able to stay solvent in a room with such an immense density of Force energy, the last of her life force is absorbed by the Catalyst. Isaiah watches on as Roshannon dies, disappointed that neither of them were able to do more to change the result.

A few moments pass as Isaiah contemplates their failure. And yet, his quest resurfaces into his conscious mind, prompting him to continue on regardless. As Isaiah takes his first step toward the Catalyst, however, the unintelligible voices of Jedi spirits course through his mind.

With each step, Isaiah puts tremendous focus on trying to understand what they’re saying but, oddly enough, the words don’t resolve themselves. Confused, Isaiah stands for a moment, reflecting on his situation amid the flood of Light Side Force energy.

Isaiah decides instead to let the voices play out as if he’s simply listening to a track of music. And slowly, he begins to understand. “Welcome, Isaiah, to the Light. Come join us.”