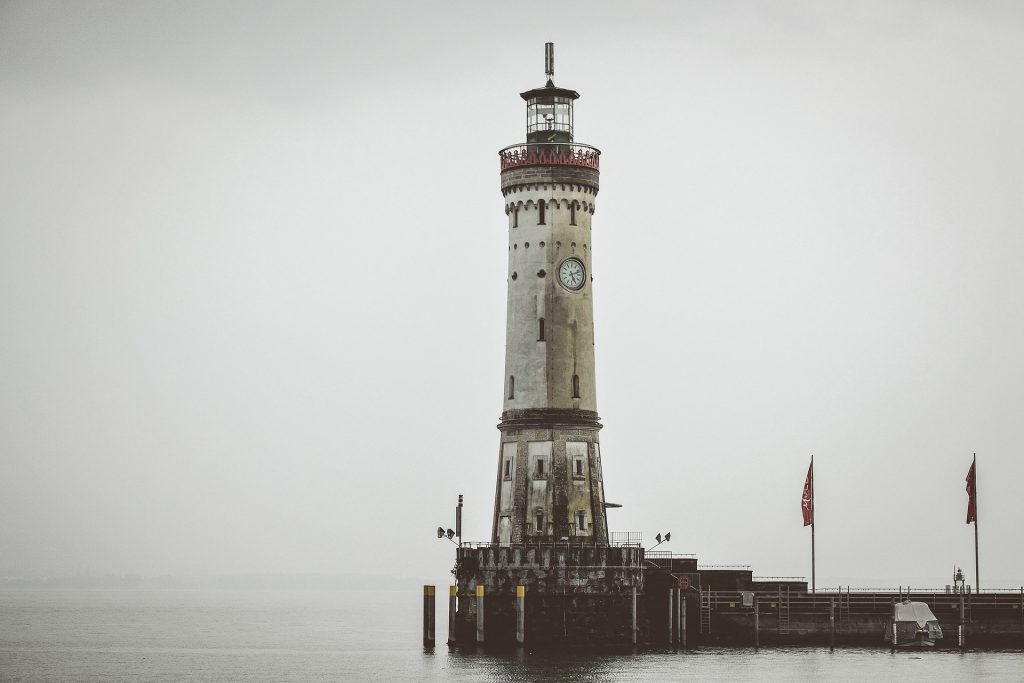 “Am I going crazy?” says Isaiah softly. His heart begins to pound, the anxiety setting in.

But then, a hand is placed on his shoulder.

“It’s time,” Isaiah hears behind him.

In an instant, a massive jolt of energy courses through Isaiah’s body, mind, and soul. And yet, somehow, he’s still able to calmly stand and turn.

There, a man stands before him, clad in dark black robes, old and frayed, with his face hidden from view. For reasons Isaiah cannot explain, he knows that this is the man with a hundred faces from his dream the night before.

Defying reason, Isaiah is not phased; instead, he looks about the room that he’s been coming to every day for the past seven years and it feels entirely different. He can tap into its energy, feel its pulse, sense the other people inside the building…what has happened to him?

He turns his attention to the man in front of him. Isaiah can sense nothing other than the fact that he’s present.

“Who are you?” Isaiah asks.

The sharp whistle signaling the end of Isaiah’s shift sounds.

“Where shall we go?” the man asks, his voice a paradox of deep and ethereal.

The First Step Down the Path

Isaiah is rooted to the spot, not quite knowing how to process this new reality. A second blast from the end-of-day whistle renews Isaiah’s focus.

Claudia’s daily abuse begins to ring in his head, her words echoing in Isaiah’s mind, getting louder and louder.

An uncharacteristic, malevolent smile crosses Isaiah’s face. Without punching out, he storms out of his room and into the hall. There, Isaiah spots the numerous security cameras which line its path. Drawing on this newfound feeling of antipathy, each camera explodes, sending shards of debris scattering throughout the hallway.

Isaiah reaches Claudia’s desk, staring down at her with a gleeful intensity.

She looks up, unfazed, “You didn’t clock-out, Gray. Your shift is over, dumb-ass.”

Isaiah hurls a tremendous gust of energy at Claudia sending her careening backwards into the wall where she’s knocked unconscious.

Staring down at her motionless body, Isaiah feels the many-faced man’s presence nearby.

“Bring me upstairs. To his office,” he says.

The man nods and beckons Isaiah to follow. At the end of another adjacent hallway, the two men enter the building’s main elevator. The many-faced man waves his hand and the elevator’s security override feature is activated, sending the elevator up several stories. Isaiah is locked-in and silent, his bitterness and resentment guiding his actions.

The elevator dings and opens into the company’s executive suite, a magnificent and ostentatious room complete with every accessory you can imagine. Isaiah nonchalantly waltzes inside and over to the company President, who is sitting behind his desk on some sort of conference call.

The President looks up from his phone at Isaiah. The look in his eyes immediately changes from surprise to anger. But before the man can speak, Isaiah raises his hand and the boss’ jaw is forcibly shut.

The man begins to choke as he gasps for air, his mouth shut. Isaiah remorselessly regards the company President as he withers, writhing in agony before dropping to the floor, dead.

Isaiah stares down at the man’s body, reflecting on all of his anger, hatred, and resentment toward this company and those who run it. Every day for seven years he was used like a glorified battery, draining little by little, gleefully stripping him of his humanity. These feelings snowball out of control in Isaiah’s mind, further warping his sense of reality.

The many-faced man whispers into Isaiah’s mind, “Time to go.”

Wrong for all the Right Reasons

Isaiah storms off back into the elevator. After another silent, stewing ride down to the ground floor, the two men make their way to the main entrance. Isaiah casts one last glance at Claudia’s unconscious body before exiting.

Across the street, in the company vehicle parking facility, is a powerful, sleek, and compact spacecraft, no larger than thirty meters back to front. The end-of-day crowd seems to pay it no mind; “It must be equipped with a cloaking device of some kind,” Isaiah thinks to himself.

The gangplank down, Isaiah purposely strides into the ship and takes a seat near the aft observation area. With a wave of his hand, the many-faced man closes the bay door. Isaiah takes one last look at his former place of employment as the ship is sealed.

The sight triggers a memory: Czerka Corporation owns the company Isaiah works for – they’re just as responsible for this horrible state of affairs. Reacting to Isaiah’s thought, the ship takes off and gets into low orbit. Looking out the window at the planet-wide city, it’s clear that they’re headed for the Czerka Corporation world headquarters, the third largest building on all of Coruscant.