How NPCs’ Motives Drive Your Plot 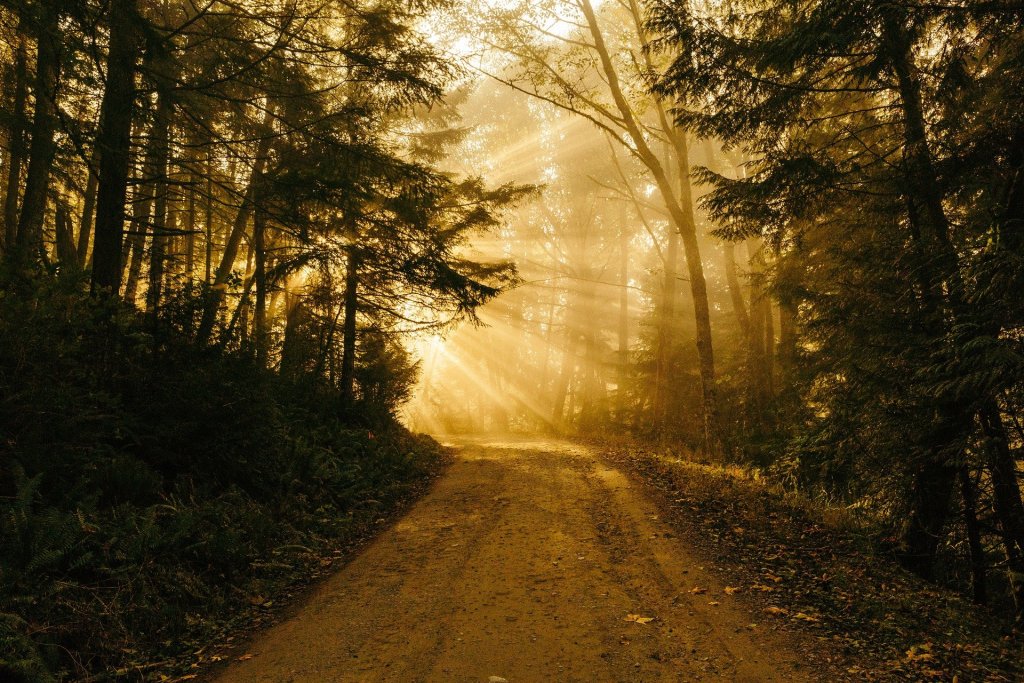 The lifeblood of change in your tabletop RPG’s story world is often driven by NPCs (non-player characters). While players making choices are the other side of that coin, NPCs – heroes, villains, and everyone in-between – are constantly making their own decisions. All of which can impact the story universe just as significantly.

Because those choices are so crucial to how the story grows and evolves, the natural question worldbuilders need to ask themselves is “what motivates each of my NPCs to act the way they do?” You’ll find, more often than not, that taking the time to answer that question is both a fun & enlightening process, taking the story – and the NPCs! – in directions we may not have thought of previously. The story is enriched, and so to are the players’ experiences.

So today’s Worldbuilding Monday post offers some tips on how tabletop RPG worldbuilders can best get to the bottom of the constant question of why NPCs do what they do. And how those answers drive better quality TTRPG stories.

Backstory is the traditional place to begin for any character you’re designing. A character’s history is in many ways their foundation – and acts as their anchor to the story world.

“Jade Strom is a Moon Elf princess who lost her family as a child when the giants invaded. She’s now become a powerful wanderer of the woods, her mind lost between revenge and sorrow,” is a brief example of a backstory for a non-player character in a fantasy story.

Her backstory, as simple or as complex as we ultimately make it, begins to shape how she lives in, and ultimately impacts, the story world. It serves as a springboard to dictating the choices she’ll end up making, and how their consequences impact the story world and player characters.

For your crucial NPCs at a minimum, take the time to flesh out their backstory, their history, their trials & tribulations. You may not know everything ahead of time and that’s perfectly fine – add to your characters as time moves along. But get those basic building-blocks, those foundational elements of your characters in place!

With your character’s history in place, you can start to dig deeper. Discovering what makes a person or character make the choices they make isn’t just the sum of their history – it’s their traits, their passions, their regrets. Is Jade passionate about keeping nature safe from civilization? Is she fast as the wind? Stealthy? Wise? Does she regret not being there when her family was killed? Or not being able to do more to save their lives?

Some of the questions you’ll encounter during this phase are easy to answer and some are much more complex. And that’s doubly the case as they begin to entwine with other parts of the world you’ve built. If Jade wants to protect nature, what happens if the party receives a quest from the nearby town mayor to purge the “evil spirit” which haunts the woods? What if Jade finds herself in the nearby town and overhears some anti-forest slander or pro-giant propaganda? How will she react in these scenarios?

We’ve talked in this space in weeks’ past about character mapping. As you delve into your NPCs’ motivations, map them. Form that larger, more complete picture of who they really are. As you’re playing the story, you’ll find yourself relying less on improvisation. And instead, leaning on the groundwork you’ve laid with this worldbuilding exercise. The action becomes more fluid and you’ll find the story’s pace hitting its sweet spot.

So please, take the time to discover what fuels your NPCs’ motivations! It’s worth your time.