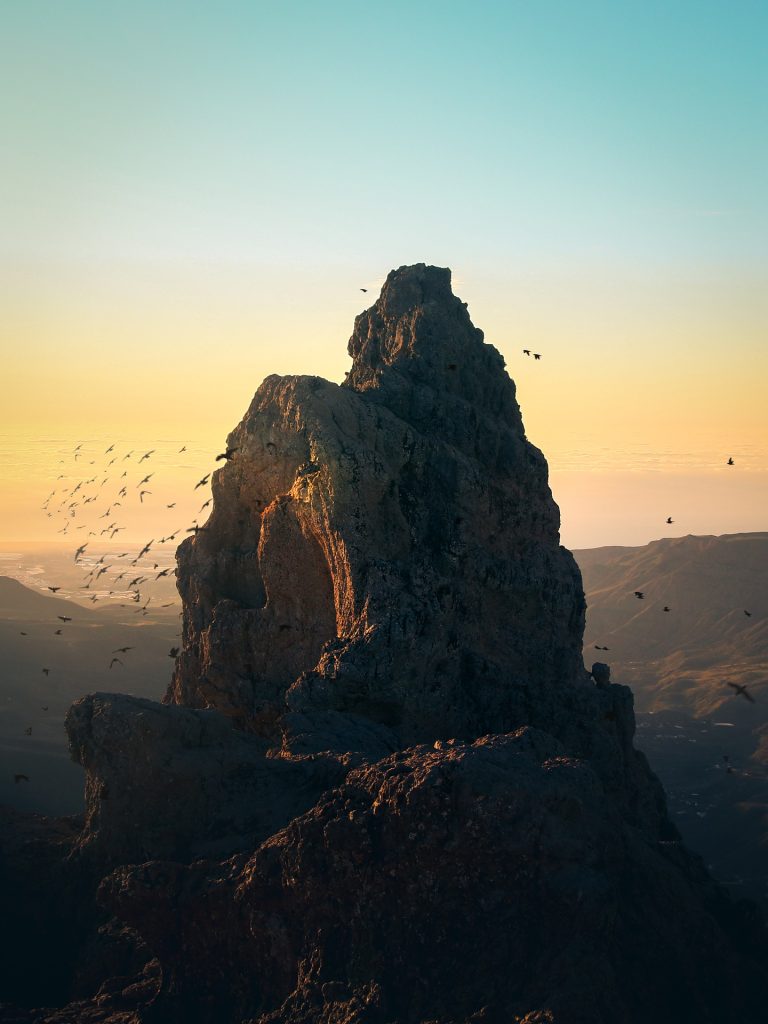 In both real life and tabletop RPGs, choices have tangible consequences. When you’re playing a story, its ultimate quality strongly correlates with the players’ choices & their corresponding consequences.

So today’s Newbie Tuesday post is all about the importance of those consequences and how new players can begin to dig deeper with their constituent choice(s).

Tabletop role-playing games (TTRPGs) are a vehicle for people to play stories together. They are a platform for characters to live, breathe, and participate in a vibrant story world. The characters’ ups and downs, their trials and tribulations, and the ever-evolving story world are their beating heart.

Each choice, each action carries weight; some small and others massive. That struggle is part of what defines the protagonists, antagonists, antiheroes, and the no-doubt classic flock of peripheral characters. Would you read a book or watch a movie where choices had literally no meaning? Even One Punch Man, a story of a man who is so powerful he can defeat any foe with a single punch, is a story with consequences.

When a player makes a defining choice, it’s the consequence that drives what happens next. When Han Solo decided to turn back around and not flee with the money, he then had the opportunity to save the mission and blow up the Death Star. But he could have just as easily have fled with his riches – what then would have happened to the Rebellion?

These inflection points in stories most oftentimes stem from the consequences, good and bad, of the players’ choices. As a new player, know that the story facilitator is planning these moments for you – so choose wisely!

Players, new and experienced, should be seeking tabletop RPG stories with challenging choices and nuanced consequences. The results of the players’ choices give those decisions weight, meaning, and purpose. If as a group, we receive rewards, treasure, and/or loot, it should most oftentimes be a byproduct of great play, great decision making, and maybe even some great dice rolling.

Players who have their characters act in a story world as if they were gods with no repercussions for their actions confuse me. If you want a “God Sandbox” world that’s fine; but I can’t imagine the vast majority of TTRPG players truly want worlds where nothing bad could ever happen to them no matter how ridiculous their decisions and actions.

Depth, nuance, and investment in a story stems from the characters’ struggle. So new players, my advice this week is: don’t expect the world to be handed to you on a silver platter. Instead, enjoy spending time with your friends in another world as you find a way to accomplished whatever it is you set out to do!