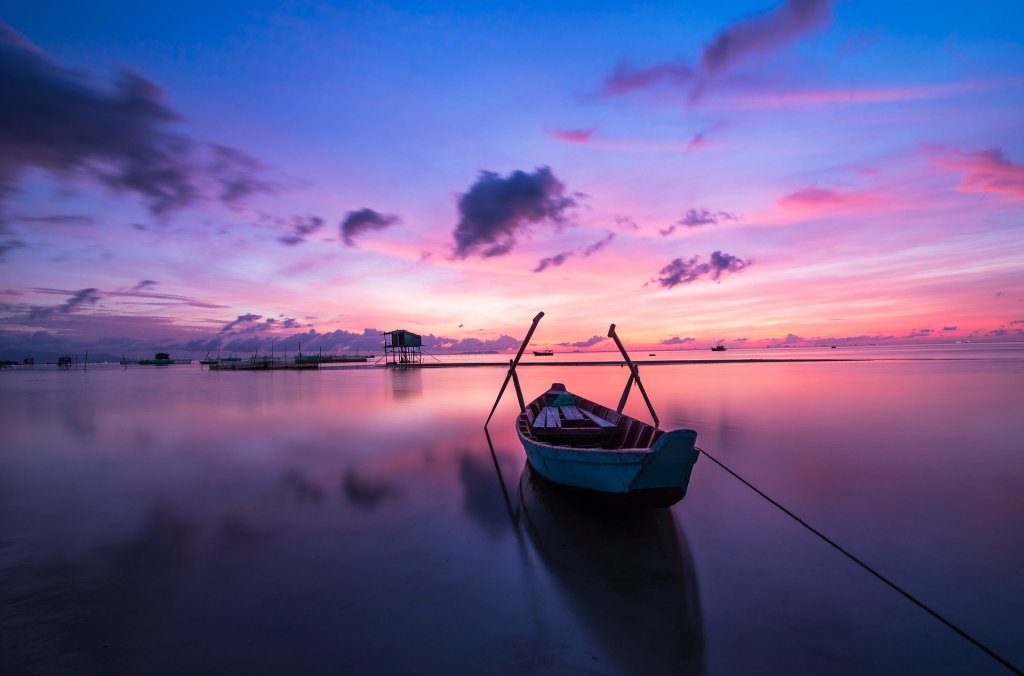 The characters in your tabletop roleplaying game (TTRPG) story are likely to encounter all sorts of obstacles and opportunities. Some are epic battles, others heartbreak, or maybe even summiting your world’s tallest peak.

But no matter what those milestones in your story look like, it’s crucial that the theme, meaning, and choices during those experiences have an overall balance in their flow. That way, instead of super intense, philosophical, or battle-heavy sequence after sequence, your players will be able to live in the moment, be better equipped to digest what’s happening, and gain the most from the session.

So today’s Worldbuilding advice is aimed at helping the tabletop RPG worldbuilder better balance those milestone experiences along the story’s journey.

The first, and perhaps most obvious, layer to consider is whether your story’s milestone primarily involves combat or role-playing. Combat in tabletop RPGs is often a bloody and frenetic affair, where the battle can take many hours to resolve. Whereas role-playing doesn’t have a set time it takes per se and can take many different forms: comical, irreverent, serious, spiritual…or anything/everything in between.

When you’re looking at evaluating the order of your story’s milestones, you need to find a balance between combat and role-playing. Now of course, your table may lean toward one versus another and that’s totally fine – simply adjust the ratio accordingly.

But if you’re building up your story to sequence after sequence of just combat or just role-playing, the players’ experience will ultimately suffer as a result. Find the middle ground here that works best for your players – always talk it out!

Especially during role-playing sequences, the two main types of choices the characters encounter are option-heavy, meaning, there’s many different paths to choose from, versus circumstances which are forcing the characters to react on the spot. And often there, there are far less options to choose from.

Neither is better than the other per se; but it’s important during your worldbuilding that you distinguish between the two. Take, for example, a negotiation with a king vs. a car chase sequence.

During the kingly negotiation, you have many different tactics you can take: what you offer, what you’re looking for in return, how you present your arguments, what skills & talents you use, what resources you bring to the table etc. Whereas an epic car chase scene is much more narrowly focused: escape whomever is chasing you by any means necessary. You’re using a much more limited set of skills, talents, and resources and most often have less options to choose from as you escape.

Again, neither trumps the other. What’s important is that you as the worldbuilder don’t overuse either sequentially. Be aware of how you chain scenes together and you’re going to keep players engaged for the long haul!

Depth of curiosity, spirituality, philosophy, or thought is critical to most stories, tabletop role-playing game stories very much included. And so too is just simply having a blast without overthinking every little thing.

Like a balanced meal, your tabletop RPG needs both depth and fun in order to resonate with the players. In that way, intense, serious scenes need to find a harmony with fun, hilarious, energetic scenes.

As the worldbuilder & GM/DM, you obviously can’t control how every scene is going to go. But you can seed your world with golden opportunities with both sides of that spectrum. And ultimately collaborate with your players to drive them in certain directions.

If you have a great mix of depth and fun, those are the stories which really capture players’ imaginations. And will be certain to generate the most enthusiasm and investment.

The Next Step in your Worldbuilding

Net-net, as a defined step in your worldbuilding, you need to use your awareness of these factors to proactively plan your story’s flow accordingly.

Take the time ahead of your sessions to stay on top of the flow of your story and collaborate with your players on the next steps in the story after the players have reached certain milestones.

When you hit that level of flow, you’ll really hit your stride as a table. I promise you won’t regret it!