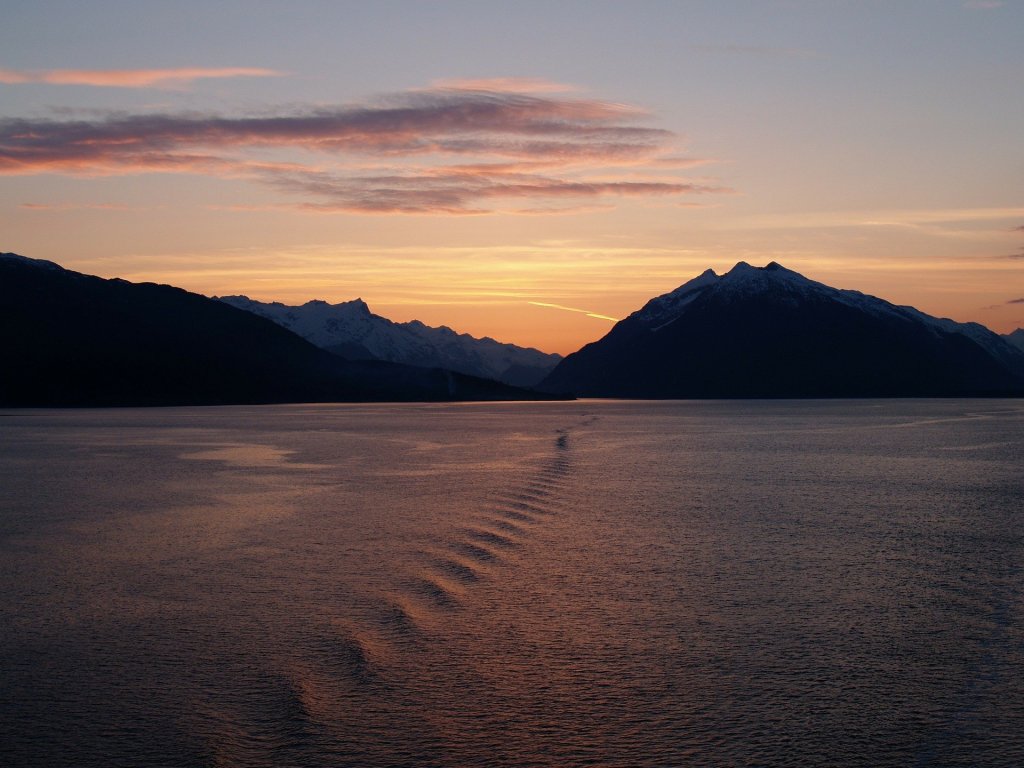 When you sit down to start your next tabletop RPG campaign, you’re sitting at a fertile, nearly infinite sandbox of story. And every TTRPG story is different – its twists and turns, worlds and characters – with its many facets up to the GM & players.

So before you all take that crucial first step in defining that story, it’s incredibly helpful to go around the table and have each person talk about what they’re looking to get out of the experience. That process is crucial in helping pre-define what the look and feel of the story will end up being. And by extension, layer-in a sense of belonging from the very beginning.

So today’s tabletop RPG advice is all about the process in each person verbalizing their goals, wants, and needs for the story – you won’t regret adding this step to your tabletop RPGs!

In your pre-session, go around the table and have each person simply just say what their hopes, wants, and/or goals for the story are in front of everyone at the table. That may seem simple – but it’s incredibly effective. Some players have very concrete ideas about what they want – i.e. “I want to be king!” or “I want my character to find their lost love” or perhaps “I want to get my revenge.” And others might be less clear but may want a more combat-focused story. Or perhaps, a chill, role-playing adventure.

The GM too likely has a vision for the story – i.e. “I’d love to have you all experience the main campaign I have in mind” and/or “I’d like for you all to live in this world with me.” And that perspective should have equal weight to the players’ individual perspectives.

With each person’s wants, needs, and goals out in the open, you’re not collectively guaranteeing those specific hopes will 100% happen during the course of the story. Rather, you’re instead guaranteeing that your fellow TTRPG-ers are aware of your perspectives on the story (and vice-versa).

That awareness is hugely important in how it impacts story design and player choices. It allows the GM & and players to be on the same page much more quickly as the story begins to progress. And further, it allows for better player chemistry because it clears up the motives for each of the players.

If you know, for example, that another player loves combat – you might as a GM seed the story with opportunities for them to fight. Or perhaps another player is searching for a long-lost family heirloom – you might architect a story arc just for that player’s journey.

And from a player perspective, knowing what each other wants right off the bat will provide more opportunities to support one another’s goals. Have a fellow player who wants revenge on the overlord vampire king? Sounds good, let’s rock and roll. Have another player looking to cure the plague which has ransacked their hometown? No problem; let’s find a cure.

And naturally, it’s your role as the GM to balance those threads together in the greater tapestry of the story. That worldbuilding, Monday’s blog topic, is an art in and of itself. But what’s crucial here is that you’ve empowered both yourself – and the players! – to see the bigger picture from the starting blocks.

Having clarity on what drives each person at the table’s decision-making goes a long, long way to reducing downstream friction as the story unfolds. It also positively promotes teamwork among the players. I cannot recommend highly enough this simple “expectation setting” process during your campaign’s pre-session – you’ll be glad you did!