Designing The Peaceful Solution In Your Tabletop RPG 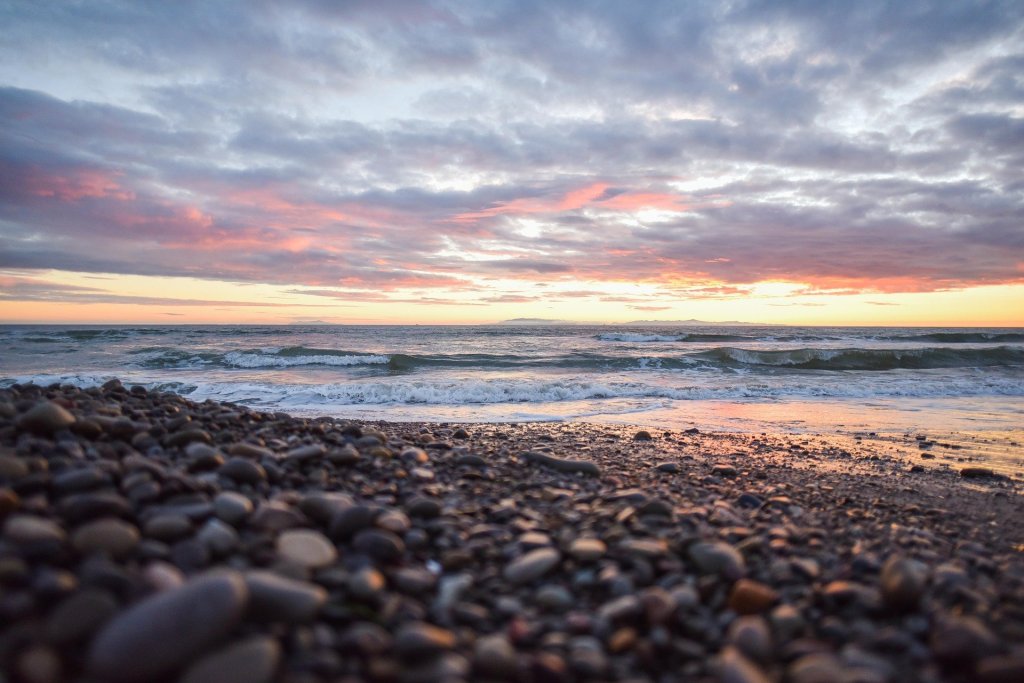 Conflict is the beating heart of most stories. And in tabletop stories/RPGs, there are the three traditional pillars of solving story dilemmas: combat, subterfuge, and diplomacy.

Tabletop role-playing games have historically incentivized combat by making those components fun & exciting. Taking their roots from war-gaming, the hyper-tactical nature of combat is the core of a majority of the most popular tabletop RPG systems. They add a wonderful thrill to many tabletop stories, whether the violence is justified or not.

Not Just the Silver Tongue

The diplomatic route is not simple for those with the silver tongue and the art of great speech-making. While speeches and persuasion are core elements, they’re often wrongly considered the only facets of diplomacy.

Instead, I’d invite any tabletop RPG worldbuilder to add political intrigue into their stories. You need nuance in the various factions, their leaders and personas, as well as each of their goals. And admittedly, that’s quite a bit of effort if done right. But it will setup the perfect canvas on which the players can directly impact the story world.

That process too is a great way for players to flex their diplomatic muscles in a number of different contexts. Negotiating with a drug cartel to stop an illegal weapons shipment is far different than making a deal with a local prince for the right to use his land to hunt a killer. The spectrum of opportunity for diplomacy is just as tactically robust as combat; it just needs to be deployed in an equally thoughtful way.

So yes, grand moments where the epic speech spells the difference between success and failure for a dilemma are great. But there’s so, so much more to diplomacy out there for you to implement and cultivate in your tabletop stories!

Cultivating diplomatic solutions in your story isn’t just about having an “alternative” solution to combat. It’s about significantly broadening the ways in which players can creatively solve the dilemma(s) at hand. Stories which give combat as the only choice, while straightforward, lack the depth and stories which ingratiate diplomacy into its session-to-session mechanics.

Again, it’s about that foundation of story potential. You want to provide the players with as much opportunity as possible to creatively navigate their way through the many dilemmas which will cross their paths. And having a robust diplomatic system intimately tied to your worldbuilding efforts will go a long way toward getting the players engaged with your story world. To that end, don’t tie player character XP with just combat! Reward the players for diplomatic solves in the same way you’d reward combat resolutions.

And moreover, worldbuilders should keep in mind that there are players out there who will always try and find the peaceful/diplomatic solve to any situation. And there can/should be avenues for those players to explore to allow for a path of non-violence. Perhaps in your story, depending on the context, that’s considerably more difficult. But the path can and should still exist and be just as fulfilling as any involving combat.

So StoryTogether strongly advises any worldbuilder to keep the peaceful/diplomatic approaches in mind when designing your worlds. I promise, it will pay off!