The Rules Are Not Roadblocks: Worldbuilding In Different TTRPG Systems 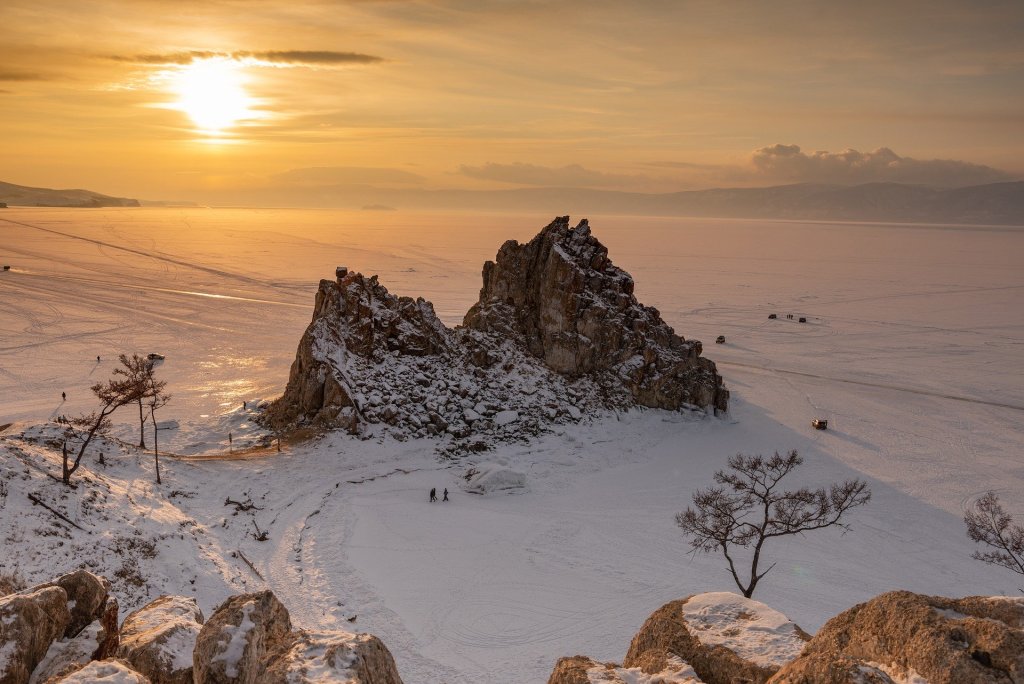 Happy 2021 everyone! On the surface, the sheer scale and variety of tabletop RPG systems makes it seem as though your story – your world – is meant to be tailored to just one of them. That it’s your world which needs to confirm to their rules in order to be brought to life.

Today’s Worldbuilding Monday post aims to help reverse that line of thinking. The various sets of rules in those systems aren’t roadblocks to your worldbuilding; they’re pillars in its creation!