Getting Back On Track In Your TTRPG – The Right Way! 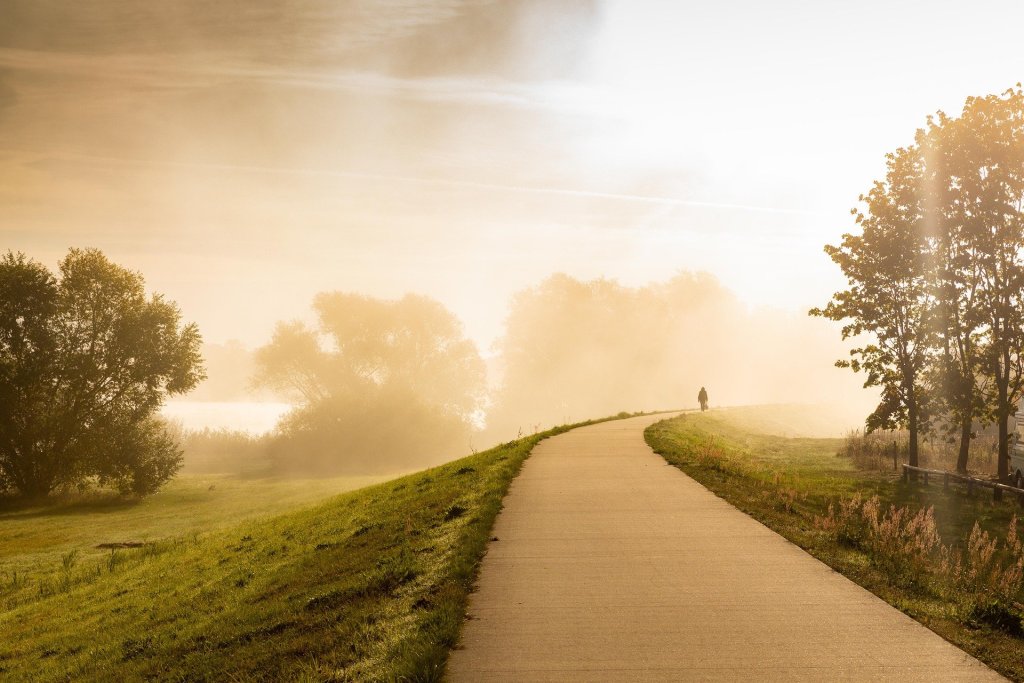 We’ve all been there: you’ve finished setting up an exciting new arc in your tabletop RPG story and you’re pumped to get started. But right after its first prompt, the players go off in an unexpected & unintended direction, focusing their attention on something else entirely. Frustration can set in, clouding your attitude.

Today’s Worldbuilding Monday post is aimed at helping those GMs/DMs get “back on track” the right way by redefining what changing course really means!

“Changing course” is not a bad thing. Yes, for the moment the players aren’t going down the path you developed for them. But they are engaging with your story world. And that’s the critical piece here that GMs/DMs often overlook in their initial frustration. There’s nothing more crucial to the health of a played story than players actively engaging in its world.

Re-framing changing course from a bad to a good thing often helps improve the GM/DM’s attitude toward the situation. After all, if the players are loving what’s happening, and they’re living in your story world, how can that be truly negative? And when your attitude shifts, you’re better able to improvise what this unexpected path will bring, prolonging the good times.

For those who have played stories for awhile, these unexpected sequences can often bring some of the most joy and laughs in the whole campaign. Don’t kid yourself! So be open to the change. You’re not changing course; you’re taking the scenic route.

Taking the time to feed into what the players find interesting/engaging about your story world almost always yields great results. Your players will have fun, feel supported, and will come away impressed at your world’s depth – even if it wasn’t planned! You just need to begin to see these shifts as detours, not dead-ends.

Getting “Back on Track”

All scenic routes need to come to an end eventually. Your role here as the GM/DM, after investing in this side-track, is to know when to begin redirecting the group’s efforts back to where you had originally intended them to go. There’s no one right answer there. But there are numerous milestones you can use to internally trigger yourself to begin that transition:

As the detour progresses, begin to internally monitor these three factors. The more you experience these types of scenes, the better feel you’ll get for them as they evolve. And ultimately, you’ll be able to get a great sense for when the group has had their fill.

At that moment, like an improv comedian, it’s your time to strike: drop a subtle trigger – an incentive to act – on the players. Design this trigger so that, while it obviously captures their attention, more importantly, it orients that attention back toward your original intent.

Our Plan in Action

You’ve devised an epic encounter which begins with a conversation with a mysterious old man at the local tavern. The player characters walk in and you provide the prompt – which pretty clearly makes the old man the center of attention. And you wait for the natural gravity of the scene to take hold.

But instead of interacting with the old man, the players start messing around with the goblin waiter whose just asked them for their drink orders. They quickly become fixated on this poor goblin – and you’re trying to keep up with the natural improv it takes to facilitate their interactions. It’s not long before everyone is cracking up, having a great time, as this straight-laced waiter has to deal with the players’ collective craziness.

Yes, you’ve got this amazing sequence with the old man on the tip of your tongue. But you hold on – and have a blast with the players as they make friends with this little goblin who, naturally, becomes the party’s mascot.

Eventually though, the fun is dies down. And you can tell the players are looking for what’s next. So, on his way back to the kitchen, you have the goblin accidentally trip over the old man. The players’ attention is diverted back to your original plot thread without having to explicitly force it down everyone’s throats.

You get the best of both worlds. Think about it, what’s better: the story as you originally intended? Or a hilarious and fun scene which you didn’t plan which happens to precede your original plan? Don’t sweat the small stuff, take the scenic route!