How Best To Position Big Challenges In Your TTRPG 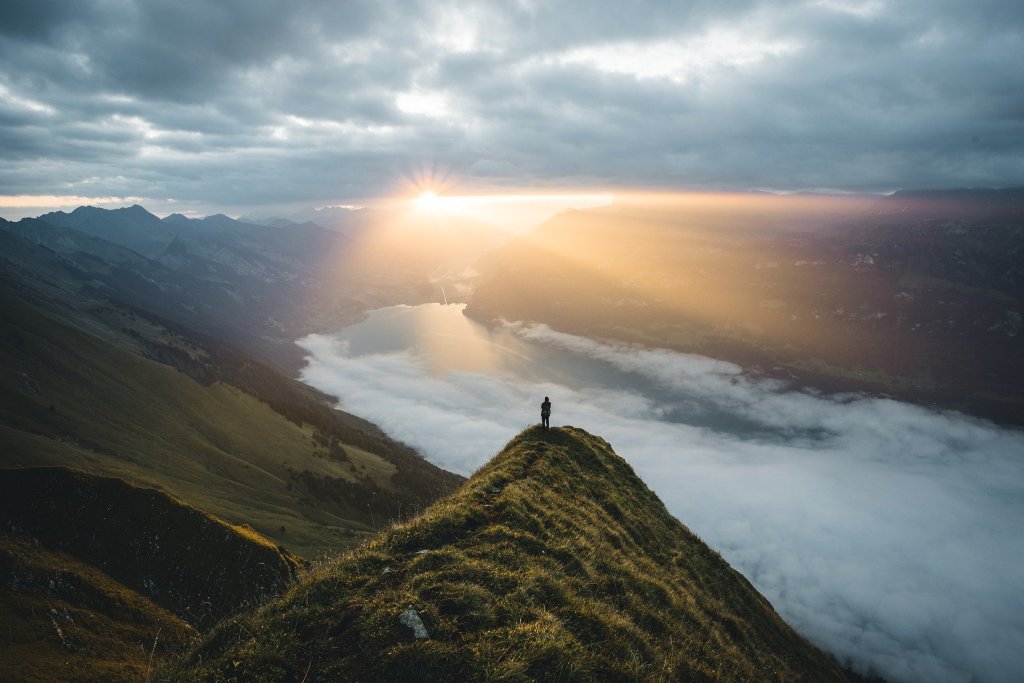 If you’ve been playing tabletop role-playing games for awhile, you know that flow is constantly on the mind of the GM/DM. How is the pacing? What is the interest level in what’s happening? How engaged are the players with a particular plot thread(s)? And so on.

You know what great flow feels like: everyone is laughing and/or super interested in what’s happening or on the horizon. It’s similar to when you’re reading a book and you just can’t put it down.

Today’s Worldbuilding Monday post aims to help optimize your story’s flow by offering some tips on how to best position your story’s dilemmas.

A dilemma in your story is a subset of a scenario which requires the player characters to solve some aspect of the plot. Combat is the most obvious example: an implacable enemy stands between you and your mission and neither side is backing down. The players need to resolve the combat outcome in order to proceed with the dilemma.

Role-playing contains a more diverse set of dilemmas. There are discussions between players and non-player characters, puzzles, buying & selling etc. As the worldbuilder and GM/DM, you have an incredible amount of flexibility in setting forth dilemmas which require a degree of role-playing in order to solve.

So when you’re thinking about your story’s flow, you first need to categorize your plot beats/dilemmas into whether they’re likely combat or role-playing focused. And, depending on the players’ collective preference, you’ll be much more able to seed story elements in such a way where there’s the proper ongoing ratio between combat and role-playing.

Do your players prefer heavy combat stories? Mostly RP? A healthy mix between the two? Once you’re clear there, and you categorize your story dilemmas accordingly, you’ll be able to lay the foundation for the story to optimize its flow for the players.

In role-playing, the players are often going to be speaking with one another, non-player characters, solving puzzles and mysteries, and generally interacting with the story world. So when you’re thinking about improving your tabletop RPG story’s flow, you need to be considerate of these role-playing elements, their natural pacing, and what the potential outcomes and consequences are of those interactions.

Puzzles are a great starting example. Puzzles are easy to implement but hard to master. Nailing the fine line between too easy/too hard has been a tough ask even for experienced GMs/DMs. But either way, your job is to do your best to project how long your players will need to deliberate over its solution and, to do you best to marry the risk/reward/consequences to that pacing accordingly.

Taking the example a step further, in just about all role-playing-focused dilemmas, the golden rule for optimizing pacing is to marry the risks/rewards/consequences to the length of time you’re projecting it will take the players to solve. And that way, when you, in essence, have chunks of time, you’re much better enabled to weave them together.

You wouldn’t, for instance, put dilemmas/scenes back-to-back-to-back which all were on the long side – that could get tedious quickly. Rather, your goal should be to weave in different scenes with different pacing, different opportunities, different stakes to shake up the players’ mental palates.

That mantra, regardless of whether its a scene, act, or arc is going to serve you well in whatever story it is you’re telling.

Combat design deserves its own blog post. But for the purposes of optimizing your story’s flow, when you’re designing a battle for the players, you need to be thoughtful in how you construct the fight.

Is it a “boss” fight? A “zerg” – a large group of weak enemies – fight? A middle-of-the-road fight with enemies of equivalent power and abilities? What’s the setting and how does it play into to the tactical considerations of the “battlefield”? All of these questions – and more – play a large part in determining both the pacing of the fight as well as the level of tactical considerations on behalf of the players.

Longer, more drawn-out fights should ideally be reserved for times in the story where you’ve been building up to them for quite awhile. Quicker, less tactical fights can be more liberally sprinkled into the proceedings. Consider the projected length of the fight – as well as its consequences! – when you’re determining where to place it in the story.

Players who enjoy combat in their tabletop RPGs generally love the build-up to huge, climatic fights. And they tend to not mind that they require more tactical thoughtfulness and time to complete. But when those fights don’t have bigger stakes and/or take “too long,” that’s when you’ll find players losing interest. So be thoughtful when placing them into your story.