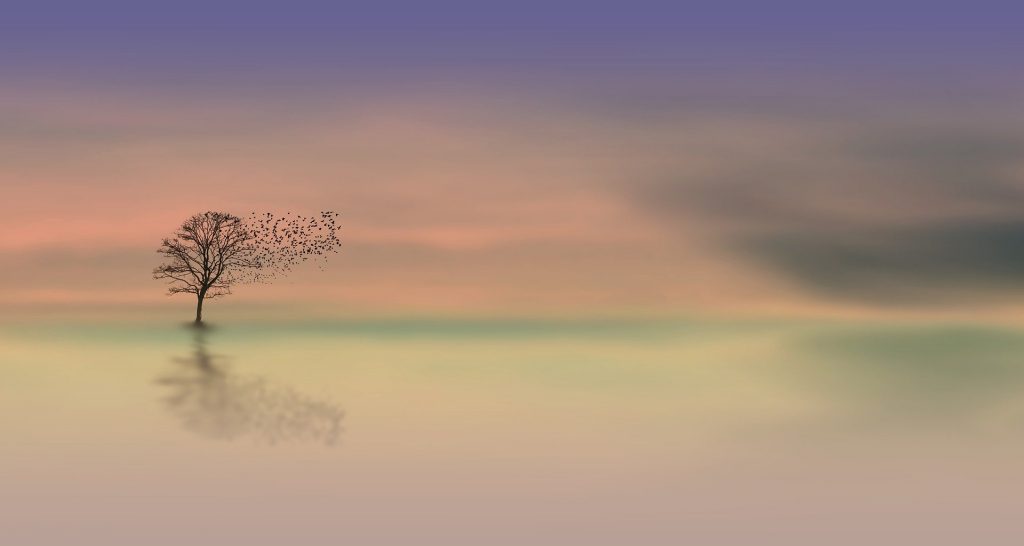 If you’re a tabletop role-playing game story creator, you doubtless spend time & energy in worldbuilding. Settings, characters, plot threads…much of your investment out of session as the game master comes in ironing out these details.

As obvious as it may seem on the surface, it’s important to keep top of mind during all of that worldbuilding that the end goal, in contrast to film and TV, is to have people play stories within your world. To that end, because the players at the table will have characters, it’s crucial to create opportunities for those characters to grow and evolve.

Ways to Evolve – Opportunities for Both Success & Failure

Tabletop role-playing game stories are rich soil for character development and evolution. As the GM, the upfront cultivation of that “soil” is your responsibility. To that end, you should be actively incorporating opportunities for character evolution into the foundation of your story’s plot. Whether it’s through struggle, success, or just basic character interaction, you need to ideate ways the characters can grow and evolve.

As in life, tabletop RPG character mistakes/missteps/misfortune are often the best learning experiences of all. Characters need to struggle; they need to experience trials & tribulations. Use the character’s motivations, wants, and desires to test their development during these scenes & arcs. Every now and then, force the characters into difficult decision making. Get them to reconcile what they’re willing to sacrifice against what they need.

And on the other side of the coin, the characters should also be given opportunities to thrive. Struggle and failures are great teachers and motivators, yes, but characters should also be given the opportunities, through good choices/decision making to reach that pinnacle – and succeed. Add & incentivize these mini character arcs/journeys- invest time in making the payoff at the end special and fulfilling.

If you’re able to integrate these success & failure opportunities into your story’s flow, you’ll find that the characters – and their players! – are the ones who evolve in the best and most special ways.

Many of the characters who play a story in your world will have goals, whether it be revenge, becoming king or queen, or perhaps finding their true love etc. And anything & everything in-between. But as with most stories, that final end point is not nearly as important as the journey of what it takes to get there.

For players, the degree of payoff in reaching those goals is directly proportional to level of struggle in reaching that “mountaintop.” The more thought, effort, and journey that goes into reaching that apex, oftentimes the more impact it has on the player and the table as a whole. So as the GM you need to be focused not on the end, the players’ goal(s), but rather the many milestones that pave the road for that player’s journey. Be incisive and thoughtful about these stages – they’re the foundation and building blocks of the payoff you’re looking to give the player!

One of the few exceptions to this rule is for characters who achieve their goal early and find they feel hollow afterward, as if they now lack a purpose. And that’s a journey/character arc of a different shape – but same structure. Because now, the character’s journey evolves from the goal itself to the “real” adventure now that they have to come to terms with their new life.

And even for shorter stories, where the action and story pacing is more compact, characters who have their “life’s” journey invested in by the worldbuilder are the ones who stick around at the table. Regardless of tabletop RPG campaign length, that player investment is the crucial lifeblood of the TTRPG experience and starts with these types of worldbuilding best practices. So go out there and make it happen!