What To Do In-Between TTRPG Scenes 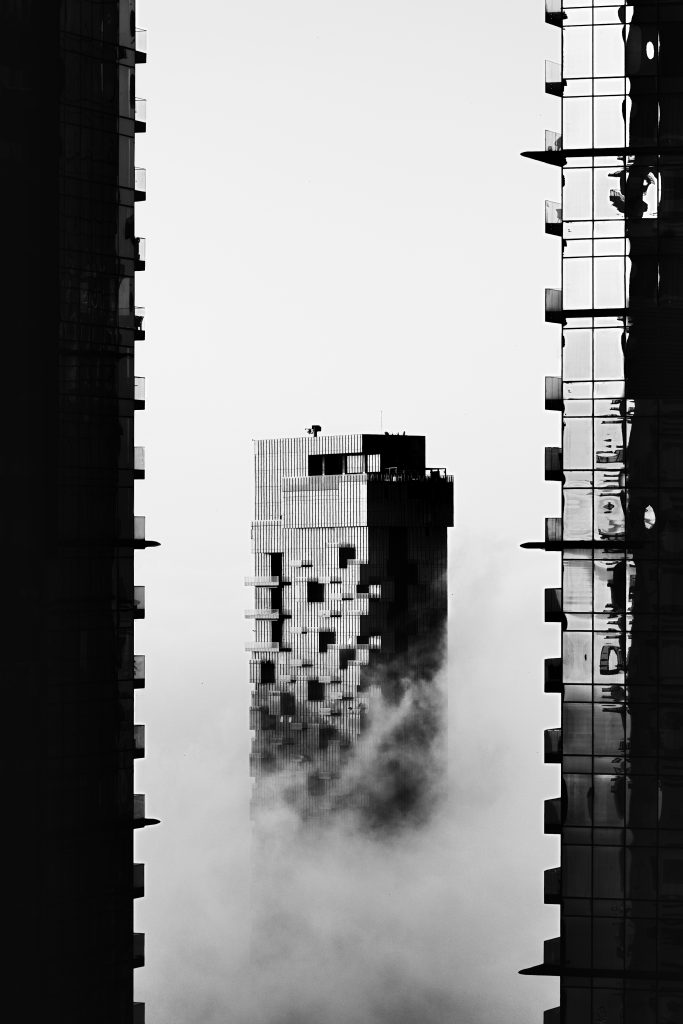 We’ve talked about your tabletop role-playing story’s momentum a quite a few times on Worldbuilding Monday in weeks past. So today’s post focuses-in on a topic which deserves more attention in this community: the “glue” in-between scenes.

Similar to Dark Matter in-between Galaxies, the “glue” in-between scenes is hard to define. What does that transitional period look/feel like? What’s actually happening at the table? And what value does it hold for the GM & players?

There’s not a one-size-fits-all answer here. But a great way to begin thinking about these times is as opportunities for the players to further engage with the story in positive ways. A lot of your worldbuilding will boil down to scenes, encounters, and role-playing setups. But this space around those areas can be just as valuable to the story.

Let’s say you’ve planned on the characters meeting the king of a local kingdom (role-playing) followed by being ambushed on their way outside the city (encounter/combat). There’s space in time and in your story between those two scenes. Perhaps they run into a NPC they’ve vibe’d well with in the past in the alleyway (intrigue/clues). Maybe they make a quick stop at the local tavern for a good time (laughs/classicness). Or the characters go to the Temple and pray to one of their gods (character building).

Whatever the choice, you’ve adding another wrinkle, another turn for the story to take, and more opportunities for its development. While you don’t have to use this space every time, or even treat them as full scenes, they’re great opportunities for adding positive momentum to the story. And furthermore, it provides another canvas on which the players can be creative.

GMs are always on the lookout for areas in the story where the players are going to latch on and engage. Spaces where there’s bound to be some laughs and others, where bad-ass moments will no doubt arise. These “glue” areas between scenes are the perfect ways to provide additional opportunities to the players.

Structured or improv, short or long, serious or funny…these “glue” moments/areas between scenes are another tool in your arsenal to get the players engaged with the story. Need to provide another clue for your mystery? Need to inject some humor? Need to progress a side story? Consider the “glue” in-between scenes instead of cramming all those goals into the next encounter.

Some of the funniest and most unexpected moments during my stories has come from these “glue” areas. Oftentimes I’m just injecting the prompt and letting the players run wild for a time – and the momentum/hilarity snowballs from there. Take a deep breath with your story’s structure and format – use these “glue” areas to your advantage and let their natural momentum carry the weight in-between scenes. You can even use them to break up the tonality between scenes – i.e. you have two back-to-back combat or RP encounters…use these “glue” areas to add a different flavor in-between these scenes.

So next time you’re working on worldbuilding for your next tabletop role-playing game, considering using the natural “glue” in-between scenes to your advantage! And if I can help you at all, just let me know…