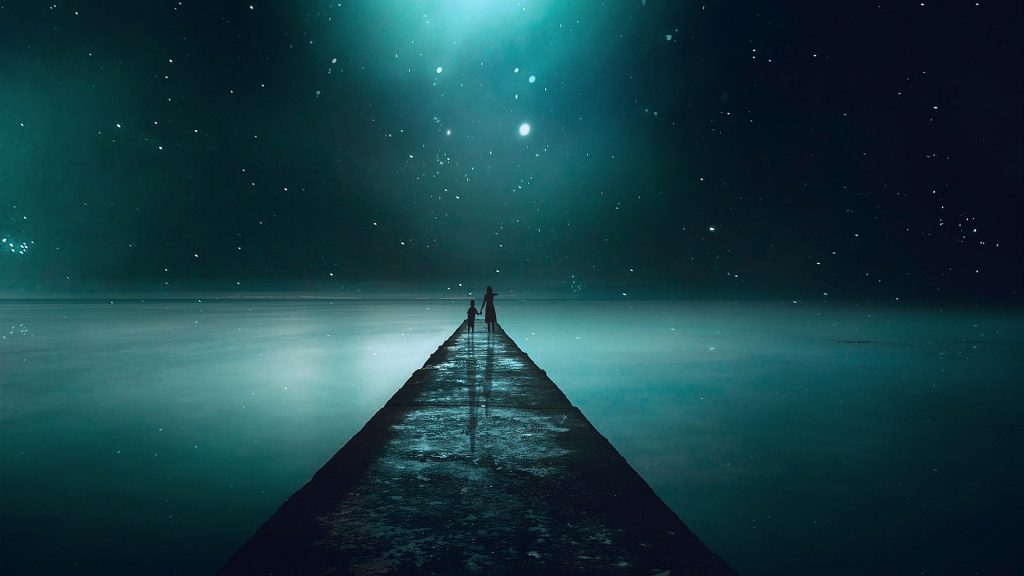 Like in many stories, well-rounded villains are a crucial driving force in your tabletop role-playing game. They are central to the story’s conflict, they push and pull the protagonist(s), and certainly excise strong emotions from the readers, viewers, or players.

And tabletop RPGs are no different for antagonists – so when you’re in your worldbuilding phase, consider the following Worldbuilding Monday best practices for developing BBEGs in your next tabletop role-playing game.

Every antagonist/villain needs a compelling reason for why they are the way they are. The Joker is a reflection of the madness of society; Sauron wants to free his “boss” from the void. Thanos wants to restore balance to the universe and Voldemort wants a “pure” society etc. These reasons tend to range from reasonable, but conflicted with the group’s values, to straight-up pure evil. But no matter where they fall on that spectrum, you as the worldbuilder need to thoughtfully consider the underlying genesis for those reasons within each antagonist.

There needs to be a constant fuel to their fire to keep the story’s conflict alive. Trauma, disillusionment, “ruling the world”…no matter what the reason, develop a strong, clear story for how the villain became certain their path was the right one. Conviction is a hallmark character trait of antagonists – and tabletop role playing games are no different. Take the time to create a well-rounded motivation for your villains – you’ll be glad you did!

What Makes Them Special

Compelling villains almost always have at least one character trait and/or ability that makes them stand out from the crowd. Moriarty is a genius master tactician on par with Sherlock Holmes. Thanos is an incredibly powerful Titan who commands a giant fleet. Warden Sam Norton from Shawshank Redemption is almost gleefully sadistic in his abuse of prisoners. So regardless of whether it’s brains or power or sheer evil, your villain needs at least one defining “special” trait that anchors them to your story world.

Leverage these traits to create the mark/stain your antagonists leave on your story world/universe. Moriarty uses his master tactician skills to stay one step ahead of Holmes. Thanos’ power allows him to obliterate entire worlds and stand toe-to-toe with the mightiest heroes in the galaxy. And Warden Norton gets away with the serial and horrific abuse of prisoners for many years.

In tabletop role-playing games, it can safely be said that you compound your players’ buy-in to your story the more of a mark your villains make on its corresponding context. Be thoughtful about these traits/abilities and ensure that your antagonist appropriately manifests them throughout the course of the story. Doing so often generates additional inertia for the story’s conflict – always a good thing for a GM!

Integral Part of the Story’s Conflict

It’s typically best practice in your TTRPG to have your BBEG be an integral part of your story’s conflict, whether direct or indirectly. In Romeo and Juliet for example, the conflict is the ages-old blood feud between the Montagues and the Capulets. That conflict literally IS the antagonist in the story and is certainly quite critical to it plot given everything revolves around the feud between the two families. On the other hand, in Lord of the Rings, Sauron is the prototypical villain whose geopolitical machinations and hunt for the ring of power – and corresponding end of the world if he were to find it – is the gravity behind all of the protagonists choices and actions.

Worldbuilders need to be thoughtful and considerate when designing just how the villain not just fits into the conflict, and thus the plot, but drives it forward as well. Think: how do my BBEG’s motivation(s) & special traits fuel their actions and decisions which, in turn, impact the story world? How do those actions and decisions shape the story the players play? And what are the dilemmas your players will encounter that are direct/indirect results of your villain’s actions?

When there’s synergy between motivation, traits/abilities, and integral place in the plot’s tapestry, your TTRPG’s villain/BBEG can truly take shape and be a fantastic, defining piece of your story and experience! So worldbuilders & GMs: take the time now before your story begins to lay this great groundwork and make your next story a special one!