What Makes for Powerful Choices? 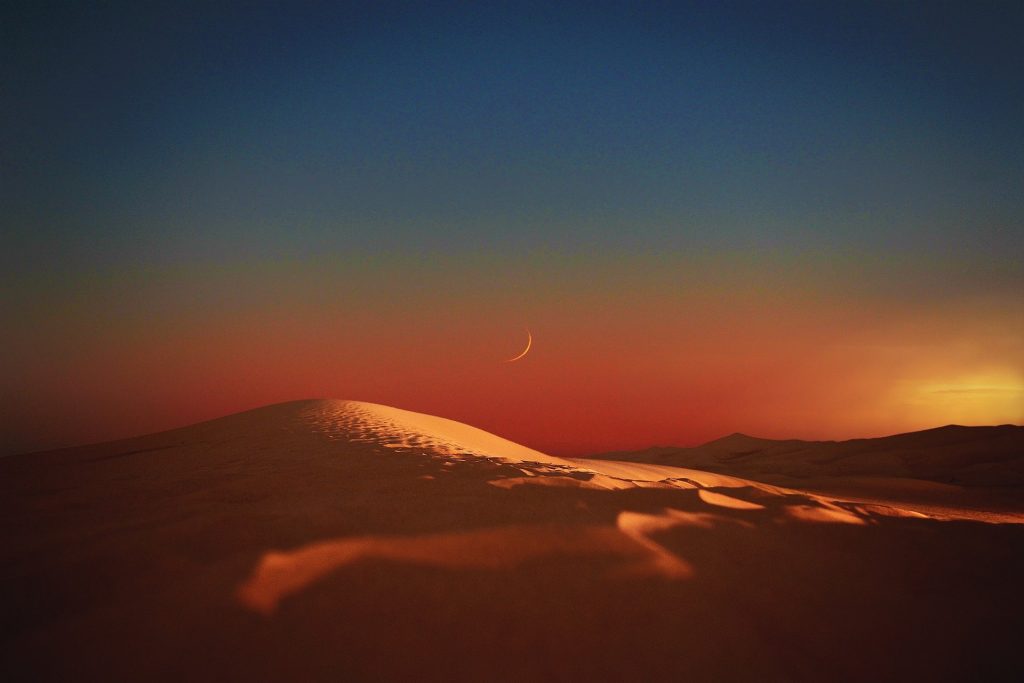 The main difference between tabletop role-playing game worldbuilding and the more traditional, expository worldbuilding is choice. Ultimately, people playing as characters will be making choices in your story world in contrast to a writer dictating the choices the characters make. And as the core of this wonderful art form/activity, those choices form the foundation of the story you’re all playing together.

When the choices are thought-provoking, multi-dimensional, and have gray area(s), the tabletop role-playing game story you’re all playing is significantly enriched and further invites participation and investment from the players. So today’s #worldbuildingMonday post aims to help tabletop RPG worldbuilders better create compelling choices for the players.

Whether it’s in life or the stories we play, when we’re confronted with a choice, it’s the thought-provoking ones that most often stick with us and have a lasting impact. While “would you like a free pizza?” is certainly compelling, “would you rather give up pizza or pasta?” is a more thought-provoking ask.

And more realistically, we’re often obligated to make choices between careers, relationships, whom to vote for, how to respond to the many things which happen to us in our day to day lives. These types of choices, with legitimate gravitas, have us taking the time to consider the various options, the pros & cons, the various factors involved, and what the potential consequences of each path may be.

As the tabletop RPG worldbuilder, it’s your job to create opportunity for the players to be met with these types of thought-provoking choices. Always be on the lookout to find ways to get players to be thinking about the various sides of a choice – to have them stop in their tracks and really feel like the decision in front of them warrants careful consideration.

To further the pizza analogy, choosing between toppings is in and of itself thought-provoking. But it doesn’t have much depth of importance outside the eating of a pizza. In your tabletop role-playing game decisions, you want the various choices to affect a multitude of different aspects of the story world, not just the “pizza.”

A common example is a villain who forces the players to choose who lives or dies as a byproduct of the villain’s schemes. The players are not just confronted with a thought-provoking choice, but must also consider the many consequences of each decision in front of them. Digging in a bit further, the players will naturally consider the number of lives at stake, who the people are, what their personal relationship is to their characters, and what is at stake for all involved.

But it was the choice that the villain gave to the players that forced their mental calculus. As the worldbuilder, you need to be consistently seeding your story world with such opportunities so that when the players encounter the need to make a decision, they must stop, think, and reflect before proceeding. That mental investment creates huge rewards for the players, and not just if things go well!

Most compelling choices in stories are not absolute. Meaning, the players aren’t picking between the super obvious morally “good” and “bad” options. Instead, because of how you’ve setup your world, the choices and their various suite of consequences have gray areas and morally ambiguous outcomes.

Choices in played stories which have gray area potential outcomes are the ones which most often stick with players the most, which challenge their mind & spirit, which get them to feel like “wow, this is a great story.” You need to program nuance into your world in order to have these types of choices be a natural outcome of the players living and exploring your story world.

Take the time during your initial and ongoing worldbuilding to really invest in setting up these scenarios where the choices get your players to think, consider, and feel their way through their decisions. Perhaps there’s a big debate at the table, perhaps the story world is altered forever – whatever the impact, it will generate lots of buzz and excitement for where the story goes next!