The Yin & Yang of TTRPG Worldbuilding 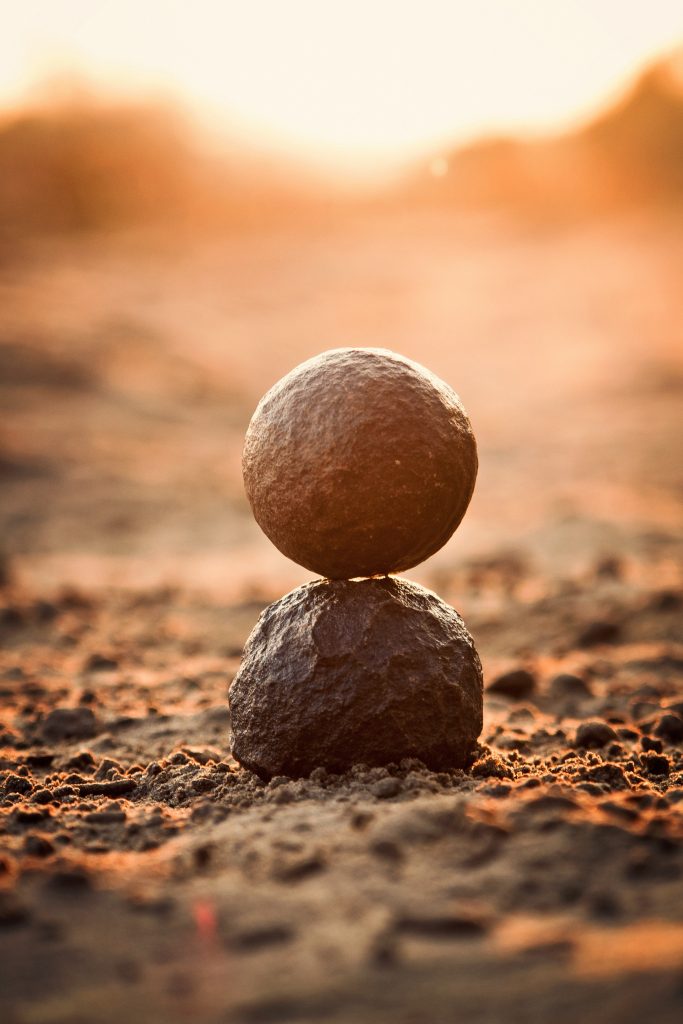 Today’s worldbuilding advice digs deeper into the GM’s options with that yin and yang of TTRPGs – and how they can put their own spin on tradition.

I’ve written about the Golden Ratio in this spot in week’s past. As a reminder, the Golden Ratio is the ratio of role-playing (RP) to combat in your tabletop RPG. The default is roughly 50-50; so, 50% of the story is some form of role-playing, whether it be discussions, exploration, or just hanging out in a tavern. And the other is straight-up fighting.

Managing scenes with these two themes into a good flow is often considered the foundation of a solid tabletop RPG. But the next step there is understanding that the make-up of every table is different. Some love RP and don’t really like combat. Some are the exact opposite. And some yet loath one or the other.

So one of the first steps in your Session Zero – the pre-session which kicks-off tabletop RPG campaigns – is to try and highlight your table’s Golden Ratio. Start with the default and zero-in on what the players collective preferences are there. Just a matter of talking things out and discovering what you players are looking for: 70% RP/30% Combat? 70% Combat/30% RP? Whatever it is, the answer is out there!

Once you have your golden ratio foundation laid, you can begin to experiment. Depending on where the table falls on what they like/don’t like, you can take the next step and dive in deeper, and really go down the rabbit hole.

With role-playing, you have base-building, negotiating, haggling, conversations, romances, exploration, dungeon-delving, problem-solving…you name it. Once you have some momentum with your story, really start to experiment with these different areas. Talk with the different players and see what they’re gravitating toward and design sessions around those activities.

If they show an interest in base-building, really dig into that one of these sessions…throw the ratio off for a temporary period of time. Maybe 80% RP/ 20% combat for a session but with a heavy emphasis on whatever theme(s) the table really enjoys. Or vice versa, if you have a combat-centric table, double-down on the tactical maps, the thinking involved, and the rewards for an epic battle won.

Regardless of where you end up, you’ve built upon the traditional yin and yang of tabletop role-playing games and forged your own path for the table. So give it a try! And let me know how I can help…