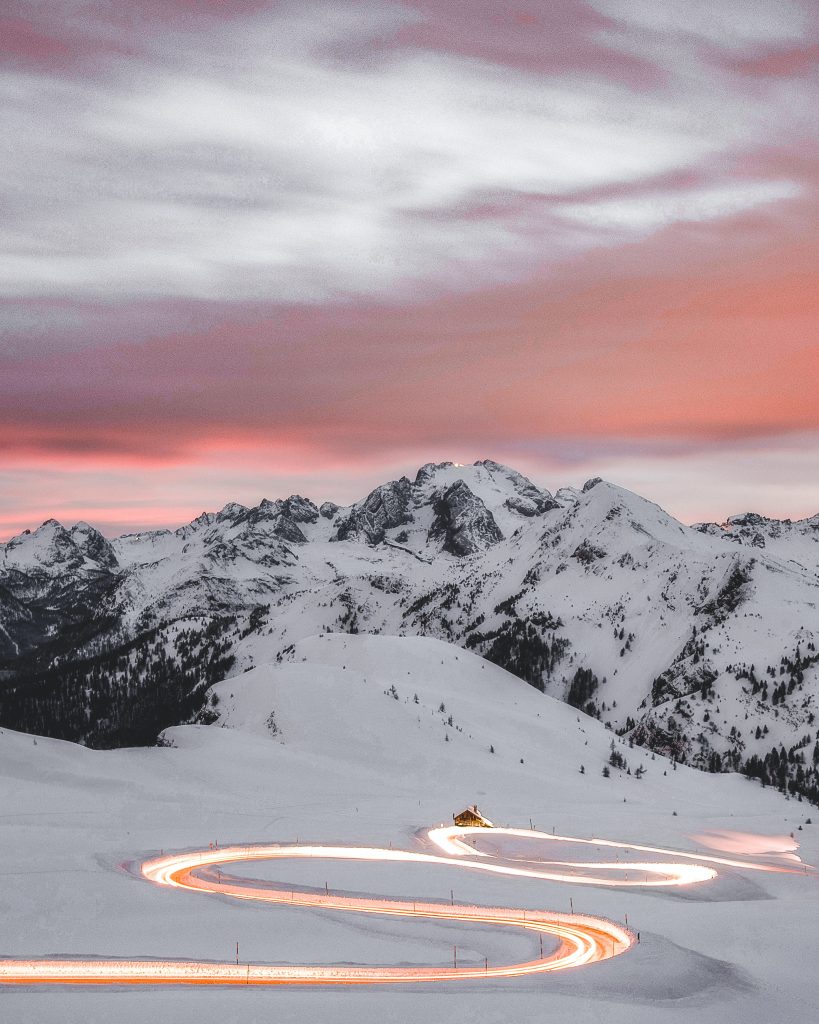 If you’ve been playing tabletop role-playing games for awhile, you know what it feels like when the game stalls. The players don’t quite know how to act or what choice to make. And likewise the GM/DM doesn’t quite know how best to setup the players to continue onward in the story.

No one likes getting bogged down when you’re playing stories. So today’s Worldbuilding Monday advice is all about how to improve your story’s pacing through implementing some post-choice prompt best practices that are sure to better your story’s flow!

As the GM/DM, you’re constantly prompting the players for decisions throughout the course of the session. What route to take, who to speak to, what the next plan of attack will be…whatever prompt it is, it’s ultimately your responsibility to make the context surrounding the choice clear.

Clarity of choice is a bit more complex than it appears on the surface. Using a recent example of a DnD game I was playing this past weekend, we were tasked with deciding what path our party would take to a hidden dwarven treasure site: through the wintry high-mountain pass or the long way around and into the swamp-filled jungle.

That’s a big decision for the group to make. And the players feel that weight quickly once the prompt has been given. As the GM/DM, you need to quickly follow your prompt with the following two pieces of context where appropriate:

In your worldbuilding, when you’re designing your prompts, you need to build in these additional sets of information.

Immediately following your prompt, I’ve found it to be incredibly helpful for the players if you clarify the obvious risks & rewards of the various choices. Extending the mountain pass versus jungle trek above, the GM/DM should take each choice and, at a high level, break them down.

The mountain pass is steep, snowy, and at times icy. Not many trek there and it’s unknown what, if anything, lives there. But there is a direct path to the dwarven treasure site. The jungle, in contrast, has a small road and is the preferred path by the few travelers in this area. There are, however, both dangerous creatures and animals among the muck and mire of the swamp-lands within. And if you take this route, you’ll get to the dig site several days later than if you had successfully traversed the mountain path.

Those brief details give the players something to latch onto in their individual and group decision-making processes. They’re better empowered to weigh their options, consider the choices, and make a firm decision.

On top of the risks & rewards, many times it’s a good idea to provide a foundation for what the characters would also know in addition to the basics you’ve already given them. The golden rule here is to ask yourself: “what would the characters know about the facets of this choice without a skill-check/roll?”

Taking that last example a step further, if one or more of the characters are quite skilled tactically, give them another nugget or two about what may await them on either path. Perhaps reveal that dangerous creatures have been known to settle on top of high peaks. Or perhaps that poisonous plants have been known to line the way in the jungle swamps.

Either way, you haven’t given up any state secrets on what’s going to come next. You’ve just done your part in empowering a thoughtful and expedient decision by the players. Sure there may be questions. But far, far less than there would have been. And what’s more, the conversations the players may have between themselves are already a step further with the risks, rewards, and ancillary information already defined for them.

The Onus on the Players

The GM/DM/worldbuilder though can’t do everything. There is also an equally strong onus on the players to incisively ask the questions they have to in order to reach a decision. No matter what details the GM/DM provides, or what prep they’ve done in their worldbuilding, players will have questions.

And not only is that okay, that process is a vital part of tabletop role-playing games. But that being said, there’s both a reasonable limit to these clarifying questions as well as a need for the focus to be on the task at hand. When the GM/DM has properly prompted a choice for the group, players should design their questions around the gaps that exist between then and being empowered to make a choice.

In the mountain vs. jungle path example, perhaps the players want to know whether it’s actively snowing on the mountain or whether they know of any groups that have been lost in the jungle of late. You may answer however you deem appropriate; but questions likes these are well within reason to get the players what they need to make a choice and advance the story to its next scene.

When the GM/DM and players come together and do their parts as these choices get prompted, the pacing and flow of the story are massively improved. And the more you all as a table get in the habit of being aware during this important decision-making sequenced, the better chemistry you’ll all have together during subsequent such moments.

So talk about it with your table – and let me know how it goes! And if there’s anything I can do to help, please let me know.