Borrowing From Other Story Worlds 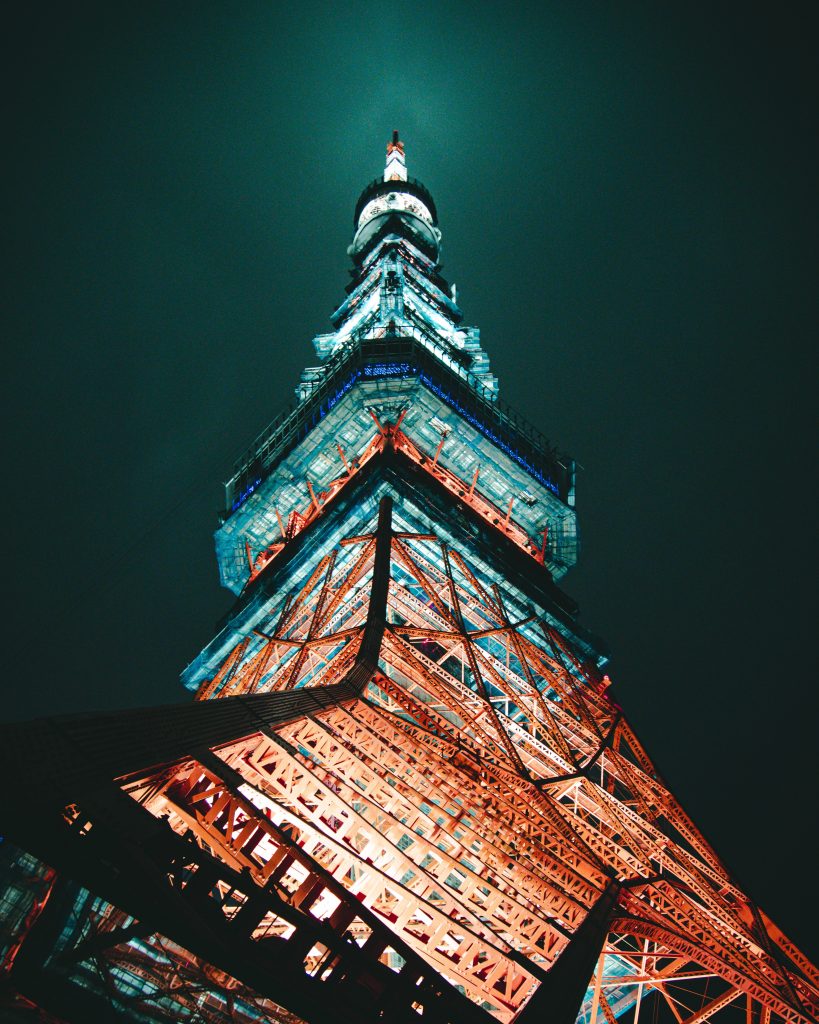 Regardless of your experience level in tabletop RPGs, in their home games, GMs/DMs & worldbuilders often borrow elements of other story worlds. And that’s a perfectly natural thing to do: you get inspired when you see and experience great scenes, moments, and dialogue from movies, TV, video games, and books.

Today’s #worlbuildingMonday post is about the balance to strike between borrowing those elements and incorporating into your story world vs. trying to be as naturally “original” as possible in your worldbuilding.

What Does Borrowing Mean?

When I say “borrowing,” I more or less mean shifting an element or elements from one story to another. Take, for example, the famous lightsaber from Star Wars. If you were creating a sci-fi campaign, elegant laser katanas are a pretty cool thing to have in your world, right?

You’re not taking the Jedi/Sith light/dark relationship, or the cyclical nature of the balance of the force, or even the force itself, but rather a weapon which could reasonably fit many sci-fi universes. So instead of copying Star Wars, you’ve borrowed an element from its story. Of course, your story’s players will likely know and understand the reference to lightsabers in your story – even if you give them a different name – but they’ll be able to lock-on more easily to what you’re trying to do with them.

How the Elements are Used

Another way to look at the balance of using other stories’ elements in your own is how you ultimately present their context. Continuing the lightsaber example, if you simply had a cool laser-sword in your sci-fi story that say, any sufficiently trained person could wield, then that’s one thing. But if you made the laser-sword a hallmark of pseudo-religious order which required a special set of powers of proficiently operate, then you’d be straying too far into the realm of copying.

So it’s not just a matter of borrowing the element, it’s being considerate when you’re using it in your own story. Re-create a different context, a different lore behind the borrowed element to give a new life, a new spin to its use in your story. Take the time to think through how this borrowed element fits in with your world, not the world from whence it came.

Fitting Into Your Story

Part of your worldbuilding will be crafting a history and lore of the various people, places, and things of your story world. Some may be in-depth and intricate and others, concise and superficial as needed. Regardless though of how detailed the lore may be, when you borrow an element from another story, consider how it fits into the overall puzzle.

Furthering the lightsaber example, let’s say you know you want to borrow that story element from Star Wars and you know how you’d like your places to experience/use the laser-sword: now you just need to design the elements unique history within your story world.

Obviously the lightsaber in Star Wars for both Jedi & Sith is a sacred weapon whose use is honed over many years, like the katana or longbow on Earth. In your story, carefully consider what the backstory of your laser-sword will be; does it come from a cabal of plundering renegades? Or perhaps is it the conduit for magic? Or maybe even common blades owned by “common-folk” most often used in farming?

Taking the borrowed story element and positioning it in at least a mostly different context in your story world is an important last step to take to maintain the borrowing vs. copying balance. There are so many cool and interesting ways to mix and match the myriad elements out there. But just try to be considerate – your players will thank you!