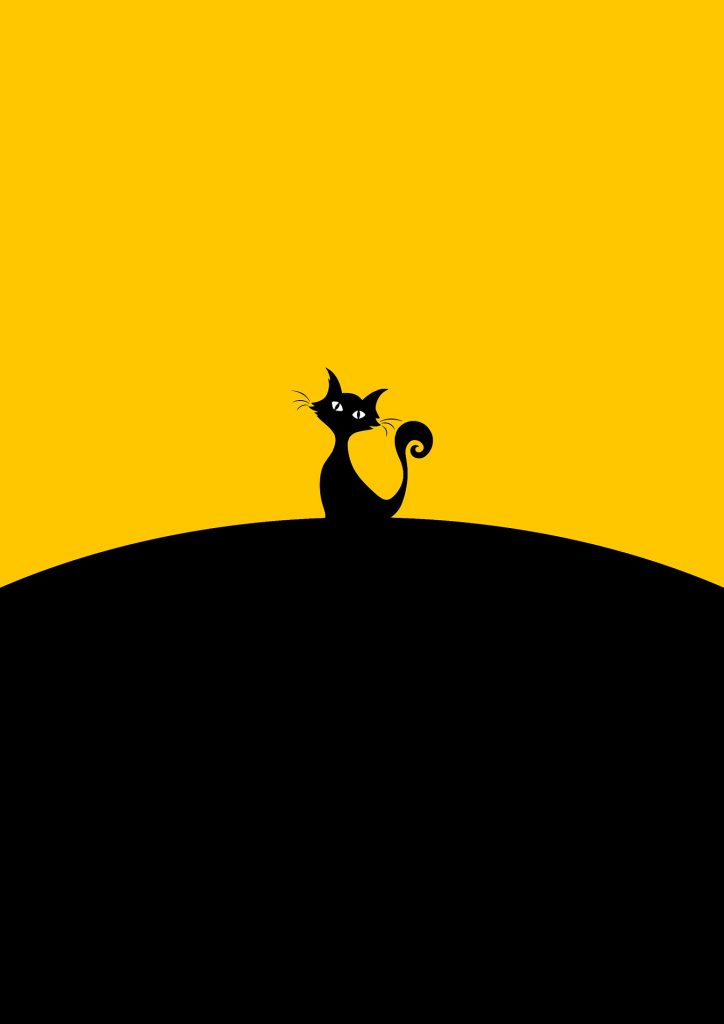 Today’s #worldbuilding Monday post is all about leaving breathing room for character development during your worldbuilding.

As we’ve discussed in this space in weeks’ past, it’s important to keep top of mind in tabletop role playing game worldbuilding that the goal to have people play stories within your world. To that end, because those players will have characters, it’s necessary to create opportunities for those characters to grow and evolve.

As critical as it is to focus on setting, plot beats, sources of conflict, levels of difficulty etc. it’s equally as important to weave in threads of pathing for character progression. Below are some main points for the TTRPG worldbuilder to keep in mind when developing those opportunities.

Perhaps the most important advice for the tabletop role playing game worldbuilder is that, like life, character mistakes/missteps/misfortune are often the best learning experiences of all. Characters need to struggle against the boundary of difficulty and need to at points feel the weight of that friction. Use the character’s motivations, wants, and desires to test their development. Force them every now and then into difficult decision making. Get them to reconcile what they’re willing to sacrifice with what they need.

Characters who at critical inflection points in the story experience these incisive trials and tribulations are the ones who evolve in the best and most special ways.

The best thing the TTRPG worldbuilder can do for their story is to develop ways to couple the above character evolution best practices with various methods/elements of plot progression. It’s a perfect marriage: you get to move things along in the story as the players viscerally experience its most poignant moments.

It’s hard to beat the payoff of the combination of both personal and group goals/story dynamics. It’s two for the price of one. That concision is always a hallmark of an experienced storyteller. Always be on the lookout for ways to marry character evolution with plot progression!

Perhaps a cliche but a necessary piece of advice. Many of the characters who play a story in your world will have goals whether it be revenge, becoming king, finding their true love etc. etc. But as with just about every story, that final end point is not nearly as important as the journey of what it takes to arrive there.

For players, the degree of payoff of reaching that goal is directly proportional to level of struggle that went into their trying to bring about that result. One of the few exceptions to this rule is for characters who achieve their goal early and find they feel hollow afterward. But that journey from that point was always that character’s real adventure to begin with and should be developed as such.

Even for shorter stories, where the action is more compact, characters who have their “life’s” journey invested in by the worldbuilder are the ones who stick around at the table. That investment is the lifeblood of the TTRPG experience and starts with your worldbuilding best practices!