The “Sense of Wonder” in Your Tabletop RPG 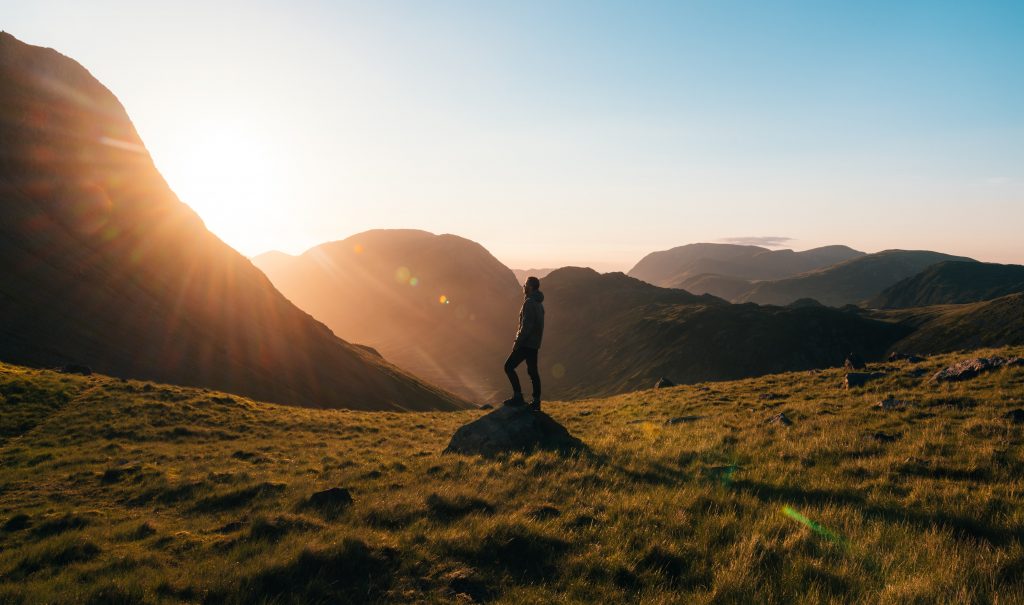 This week’s #worldbuildingMonday post is all about the underrated importance of your story world’s “sense of wonder.”

In 2019, we’ve reached the point of desensitization in stories where shock value is replacing the beauty of being in awe at what you’re witnessing/experiencing. That sense of amazement – of wonder – is a truly underrated component of stories in general but also specifically in tabletop role playing games. Today’s advice aims to help the worldbuilder invest in these moments so that the players add yet another layer to their connection and affection for the story world.

Instant Gratification vs. Cultivated Build Up

Like most stories, in played stories worldbuilders should typically be cultivating a build up to the payoff moment(s) with a strong sense of wonder/amazement tied to them. Take Sherlock and Holmes for example: would the players see Moriarty’s secret, extraordinary underground laboratory in the first few scenes/chapters/scenarios of the story? Probably not, at least not without great reason.

Instead, as the worldbuilder, you should be seeding clues to what’s in the lab, how it’s empowering Moriarty to commit his crimes, where it might be, how it could have came to life etc. etc. throughout the beginning of your Sherlock Holmes tale. So that by the time the players have earned their way into the villain’s secret lair, they’re primed with expectations and a famished curiosity. That way, when they do get a feel for Moriarty’s secret lab – or whatever epic place/event the players are about to experience – you can take what’s actually there several steps further. The combination of over-delivered expectations with these cool and fascinating elements with all of the effort it took to be standing where the character’s are standing yield these moments full of this fantastic sense of wonder for the players.

Expanding on the above point, shock value for the sake of shocking players isn’t typically the ideal route for the worldbuilder to take. Sure, shock comes with twists and turns in a great story. But most oftentimes, those moments are less about “shock” and more about the player confronting a change of mindset in what they understood was likely or possible in a given circumstance.

Instead, the worldbuilder should be focused on understanding what the players are expecting in various situations and investing their time into using what’s actually there to broaden the players’ understanding of the story world. Continuing the Sherlock Holmes example, if the players finally make it to Moriarty’s lab, “shock” value would just have dozens of experimented-on corpses everywhere to fill the players’ minds with horror and dread.

And sure, that’s a potential route to go. But instead, if you’ve interpreted Moriarty to be the experimenter-type, consider instead getting the players’ attention with the results of the experiment – i.e. super soldier, giant steampunk robot, zombie slaves etc. etc. – and then hitting them with its horrors. Their mindset, instead of being initially overwhelmed with the ghastly scene would be the more curious/amazed “how the hell did he pull this off?” which transitions nicely to “ah, the horrors of evil human experimentation.”

The Art of Challenging the Imagination

Above all, the worldbuilder should find peace with the intrinsic tabletop role playing game expectation that they’re responsible for challenging the players’ collective imaginations. A crucial part to filling players’ minds with “whoa!,” “oh my God,” “how is that possible!?,” and other feelings of being momentarily lost, but in a pleasant way, is finding ways to force the players’ imagination into places/circumstances/images/sounds it hasn’t confronted before. Or certainly not often.

Pay attention to how the table reacts to the various plot beats of the story. Engage with your players and find out what their favorite stories, TTRPGs and otherwise, have been. And force yourself down the rabbit hole and challenge yourself to go to places in your imagination you never thought you could go. Don’t skip that process – it may seem like work on the surface but I promise you, the more you flex that muscle, the more and more fun and engaging it is to perform!