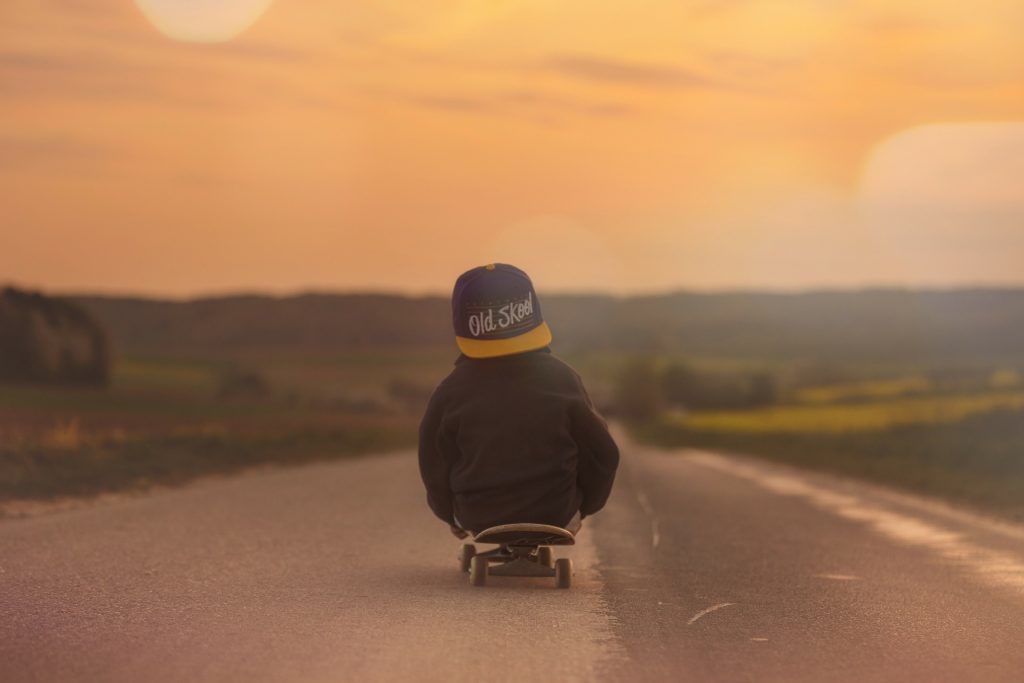 Today’s #worldbuildingMonday covers a bit of a different topic: one-off/one-shot stories. Typically, our Monday worldbuilding advice has been centered around persistent worlds that GMs/players are in for, hopefully, quite some time. We’ve discussed scale, best practices, and numerous other topics for worldbuilders to get their universes just right for play.

Today’s advice though centers around best practices for building your world for just one session of play, commonly referred to as a “one-off” or “one-shot” campaign. In contrast to other worldbuilding advice – which is dependent on the ability for players to breath life into their stories over a number of sessions, today’s advice will help worldbuilders create a fun and engaging single session for their players.

Your first step in a one-shot worldbuilding effort should be an attempt at mapping out a beginning, middle, and an end for your story. Any GM will tell you how easy it can be for the story to go off the rails so, without railroading your players, you need to do some legwork in mapping out the flow of the story.

You’re playing the TTRPG equivalent of an episode – you don’t have the luxury of the pace of a full “season” so you need to come to the table with a strong beginning/middle/end plan for your players. Map out the major engagements, the settings/environments, NPCs, and “wow” moments that you’ll try and bring about in your story.

When the time comes where you actually play sure, your plan won’t be 100% exactly what happens – and that’s exactly how it should be! – but you’ll be prepared to deliver on the promise of having a great one-shot story with your players.

In Romeo & Juliet, there’s the Montague and Capulet feud. In Lord of the Rings, there’s a deranged demi-god hell-bent on conquering the known world to free his boss from the Void. In Toy Story, there is an angry, destructive child who “tortures” toys just for fun. In these and just about every story, it’s the conflict that drives the plot with its gravity: every character must react to the conflict in their own way based on the rules of that world.

So in the Romeo and Juliet example, Romeo and Juliet cannot be together – despite the fact they’ve fallen in love – because their families have an age-old, never-ending blood feud between them. It’s that critical conflict point which forces the two star-crossed lovers into the various machinations of the story as we’ve discussed on previous #worldbuildingMonday posts.

For one-off stories especially, the need to define and establish early the source of conflict cannot be overstated. In the beginning portion of your story, show your players just how much the conflict in your world is going to be affecting their story today!

Memorable stories – TTRPGs being no different – have a number of factors in common. But an important thing worldbuilders should consider is the careful design of the “climax moment” in their one-shot story. What is everything the players have been doing, achieving, moving toward been for? About?

Make sure the “why” for your players is answered beyond a shadow of a doubt in your end’s climax. Success or failure, your players need to be made to feel the weight of their choices and journey. They need to know that what they’ve done is special and it “all comes down to this” now.

That pressure, that weight will cement your one-off story’s place in your player’s memories. Ensure you spend significant time here with your inspiration to set that stage appropriately!