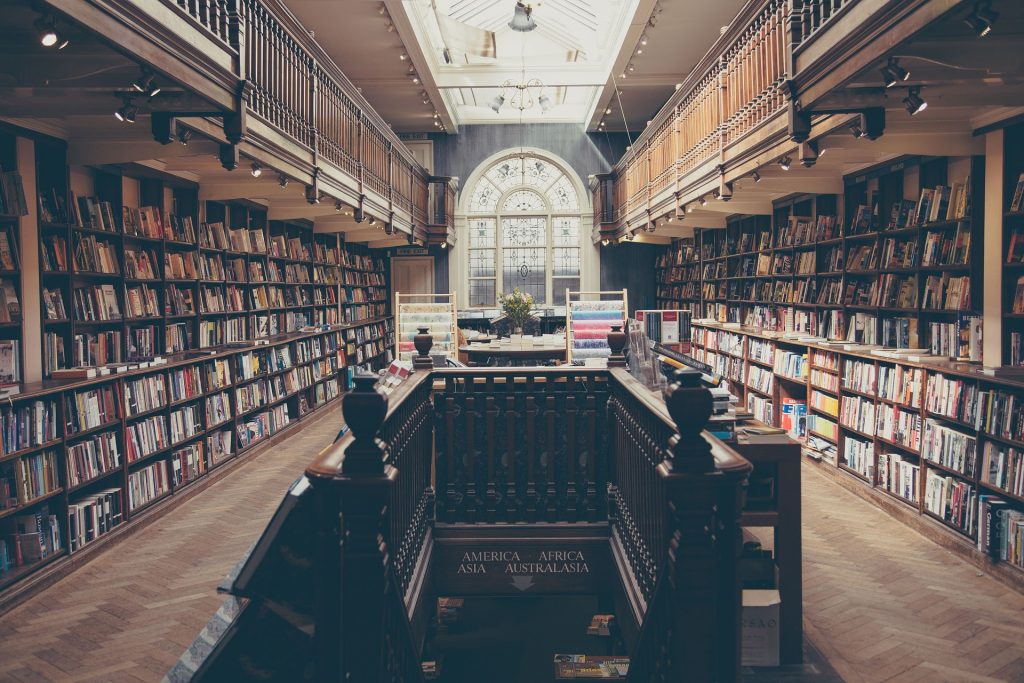 Today’s #worldbuildingMonday blog post is all about best practices for staying true to the internal rules you’ve created for your world for when you add new rules.

Nearly every story world has a consistent, foundationational bedrock of rules that govern how it works. Take for example again Romeo & Juliet: the Capulets and Montagues will not just forget their feuds overnight for no reason. That rule – the family blood feud – is critical to the consistency of Shakespeare’s world. Of course, there are nearly limitless other rules of every size, complexity, and scale across all stories. Today’s post, obvious as it may seem, is aimed at providing some best practices for TTRPG worldbuilders to stay true to those rules they’ve created when adding new rules.

When you’ve developed a new rule, ask yourself “what in my world would break if this rule were to become canon?” Using again the Romeo & Juliet example, let’s say Shakespeare was considering pulling a George RR Martin and having Romeo find out late in the game he’s actually secretly a Capulet. Yikes! Shakespeare should ask himself in that case how the foundation of his story would be affected and I think we can all agree that Romeo and Juliet would change rather profoundly.

But would it break? Only the worldbuilder who is crafting, curating, and nurturing their world can truly answer that question. But posing it to begin with is critical – because if the answer is yes, then why “break” your world just to add a new layer? I would not presume to give “universal” advice to all worldbuilders but as a best practice – not a 100% of the time ironclad rule – it’s advisable to evolve your world’s foundation not by breaking it, but by elegantly massaging it over time with plot progression.

Something worldbuilders can forget from time-to-time is that, in the tabletop role playing game arena at least, their worlds are meant to be played in via a story. Now I know that on the surface that may seem counter-intuitive but just remember that the worldbuilding process is significantly different from the GM process. And when as creative people, living and breathing in our own story worlds, we can get caught up in its ebbs and flows, its unique-ness, its life, its heartbeat.

But if we are worldbuilders for TTRPGs, we are explictly building those worlds for others to exist in. So there comes a time during worldbuilding where you need to take a step back and ask yourself: “would this new rule/piece of canon interrupt the flow of this world when its played in a story?”

Using the above Romeo-is-secretly-a-Capulet example, if Shakespeare during his worldbuilding efforts was evaluating that idea for a TTRPG Romeo & Juliet story, he would be forced to confront the idea of players finding out this piece of information and projecting to what degree this revelation would interrupt the existing flow of his story. Only the worldbuilder can realistically define what they want out of that “flow” but my advice is to discard any ideas that have a negative impact on that flow for the GM & players.

Sometimes when you’re creating canon for your stories you stumble across two or more rules that you hold in high esteem but may conflict with one another. They may not break the story or interrupt the flow but they’re opposed to each other. In those cases, make a list of the rules that conflict. Then, create a ranked hierarchy among them to force yourself to confront which one(s) has/have to go. That process isn’t easy but it is necessary.