How Worldbuilding Helps Your Story’s Flow 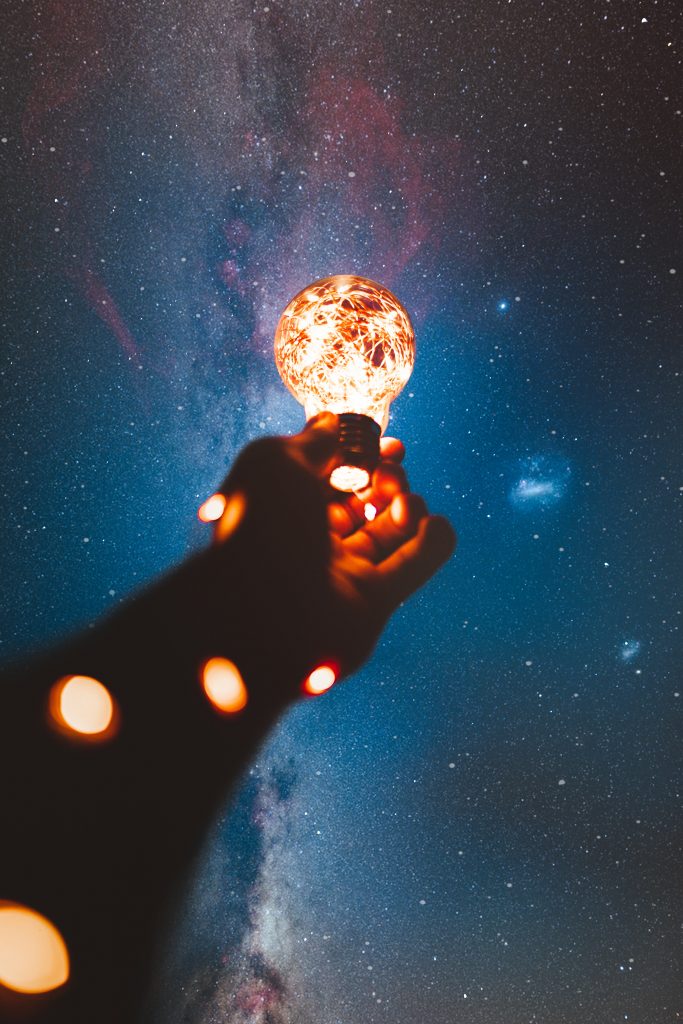 An underrated and perhaps unappreciated aspect of worldbuilding is its capacity to help maintain the story’s flow as the players play. Today’s #worldbuildingMonday advice therefore is how the GM can use worldbuilding to their advantage to both help reduce the number of ways a story can get off track while also making the story itself more fluid.

A tabletop role playing game story is not a straight line between points A and B. There are many twists and turns, some planned for, some completely unforeseen. Some come from you, the worldbuilder and GM and others by the players. And regardless of the source of the twists, each one has the opportunity to be a significant tangent in the overall story itself. And, as anyone who has played stories will tell you, sometimes those tangents are the table’s favorite times. But on the other side of the token, sometimes those tangents aren’t worth the time spent on them.

So today’s advice is how, during worldbuilder, can develop and emphasize the super fun and hilarious tangents while disincentive-izing and reducing the number of tangents which aren’t worth the time. These steps, when properly implemented, can significantly improve the flow of the stories at your table!

Where are the Laughs?

When the story goes off track, it’s going to be obvious fairly early on where the players are going with it. Usually one or more of them have something in mind that the others – if they’re there – can go along with. When one of these tangents work, it’s almost always hilarious. As in, really really hilarious. Unexpected maybe but if the table is in stitches you know you’ve found a winner.

Lean into the source of the comedy and try your best to invest in it, become a part of the action. Feed the spirit of what’s taking place with your own earnestly and positively, even if it’s not what you may have originally envisioned for this arc or scene. Players always appreciate a worldbuilder/GM who isn’t a stickler for exactly what they had planned and knows how to roll with the punches.

As the worldbuilder, always have areas & NPCs waiting and ready to go for these moments. Finding the laughs and feeding them is probably the best way to make these tangents work!

When tangents do occur, continually keep the spotlight and emphasis on its result(s) as they unfold. That way, you’re reinforcing the risk & reward of the players’ action(s). Most reasonable players tend to proceed with more caution, or at least, more thoughtfulness when there is something to lose and perhaps more importantly, something to gain.

So if you feel if the players are going off track a disproportionate amount of the time, ensure that you’re keeping the results of their actions top of mind as an incentive to do things well. Make sure these results have a material affect on the world you’ve built; when the players understand how they’re changing the story world, oftentimes it changes their POV on how they approach the world.

Finding ways to anchor the players’ actions to the overall story as a whole is a critical skill for worldbuilders & GMs. You need to find ways to put these tangents in the context of the story they’ve played and the world as a whole to paint the picture of the impact they’re having, no matter how small.

The most invested players you’ll come across in the TTRPG community are the ones who feel strongest about their character’s connection to the story world. And when you care, you proceed with a lens of thoughtfulness you may have lacked previously.

Continually zooming out to the big picture and allowing the players to see just how they’re molding and shaping the world is often a huge way to reduce the amount of tangents that aren’t worth the table’s time while cultivating ones that absolutely are.