How to Grab the Tabletop RPG Players’ Attention 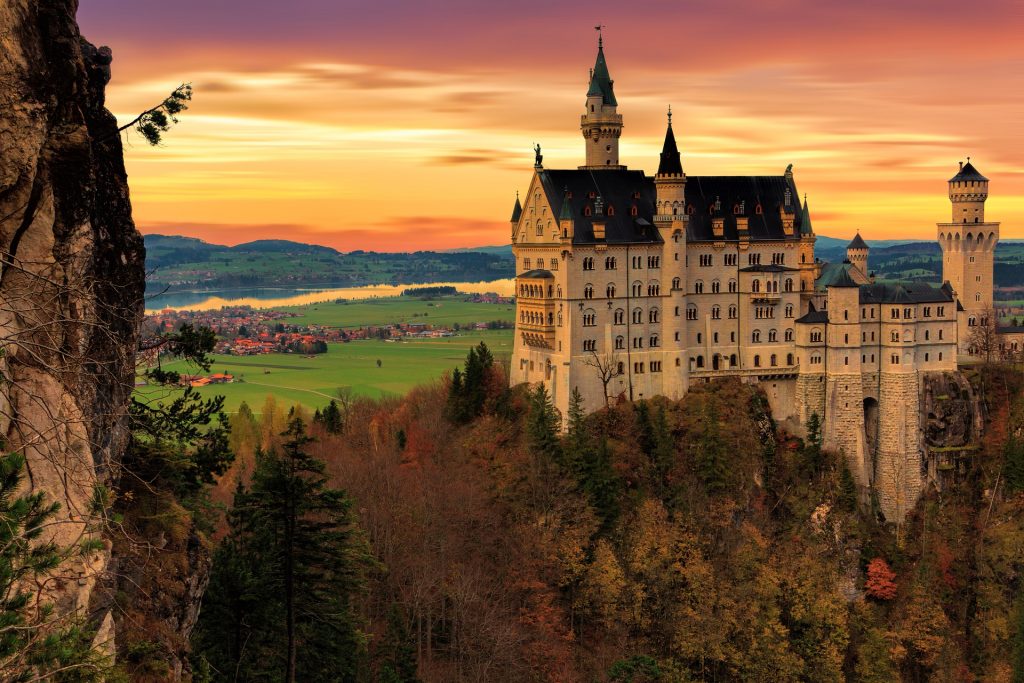 Today’s #worldbuildingMonday post is centers on the art of drawing the player into your tabletop role playing game world. What is it that captures the players’ attention? And what keeps players invested and coming back for more from a worldbuilding perspective?

First and foremost, you want to pinpoint where you’re players are coming from as people and try and tailor content, at least at the beginning, to be within their tolerance for what they can relate to. For example, if you have players new and/or resistant to Sci-Fi and you’d like to tell a Sci-Fi story, you may want to consider not putting an Alien exploding out of someone’s chest in the first session. Instead, focus on the things that made YOU fall in love with Sci-Fi. The Enterprise, Lightsabers, a time-travelling phone booth…brainstorm Sci-Fi story elements that got you hooked.

And instead of whacking your players over the head with the payoff, lead them down the primrose path. Line the story they play in the first few sessions with Sci-Fi elements that are both relevant and relatable to them. Instead of warp drive, have the players find a my serious engine where no one knows what it does. Instead of “good’ and “bad” “fighting monks” whaling on each other with laser swords, have the players encounter heavily-guarded ancient texts after a fun heist. And instead of investigating the enormously complicated potential byproducts of time-travel, have your players perhaps begin to encounter its subtle effects on their world.

The worldbuilder should always be finding a way to marry the accessibility of the plot with the wants & needs of the players. That’s how the worldbuilder gets to tell the story they want while snowballing its player investment.

The “Depth to Fun Ratio” is a concept worldbuilders should be aware of when they’re designing how the players will interact with the context of their universe(s). If you think of your story world and how your players experience the story within as a delicious soup, and the story’s degree of depth and its sources of fun for the players as seasoning, you as the worldbuilder get to determine the ratio of how you leverage each.

Does the story need a dash more of depth and a helping of fun? Or too much depth; need a lot more fun? Or anything in between? I find stories players love playing generally have a 1:2 depth to fun ratio. Meaning, you have a core backbone of well thought out lore, substance, sources of conflict, divisions of loyalty, interesting & compelling characters etc. But your characters interact with many of those components in fun ways.

So to continue the example in #1 above, let’s say there are Jedi/Sith-like forces in your story’s universe but their teachings have been lost to time. How their philosophies work and/or how they were lost to begin with might be complicated and be a part of your story’s “depth” like we discussed above. But on the flip side, your players have to go on an elaborate heist mission just to have a chance to read these documents. The heist itself is super fun: the planning, the intrigue, each moment and step the players take fraught with difficulty and peril. And the payoff is the depth of your story.

That’s the right balance you’re always trying to strike as a tabletop role playing game worldbuilder. And of course different tables have different wants and needs from its players. So you’re always refining that balance. But start here and refine from this 1:2 Depth to Fun ratio point – it will make your balancing act far easier!