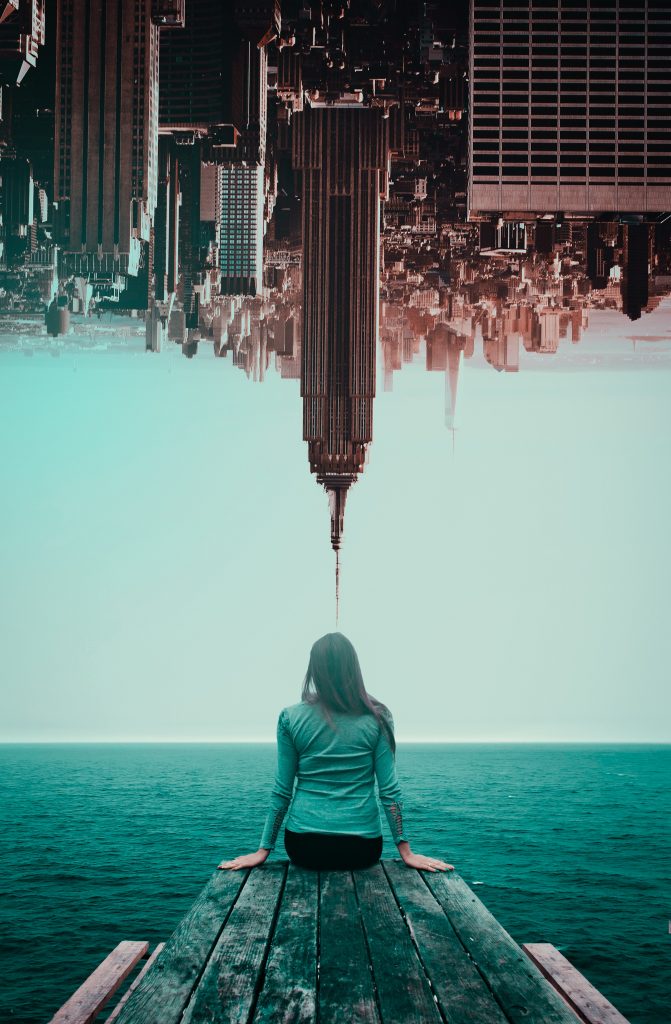 We’re kicking off a new Monday series focused around StoryTogether’s POV on Worldbuilding. Worldbuilding is the art of constructing the universe players will live and breathe in as the story unfolds.

People, places, plot, color, depth, perspective…all these critical components of a great story start and are molded at the worldbuilding stage.

Today’s post centers around the very essence on where one begins that crucial worldbuilding process to any RPG and the central, core question that is first prompted: will the world be adapted or will it be original?

Every major downstream decision – what RPG system should be used? what genre is my story? how many players can/should I have? what story am I trying to tell? etc. – is informed by the answer.

We’ve met folks from all walks of life that just naturally have stories and worlds come to them, same as music or athletics or architecture could/would come to others. And these types of people typically lean toward setting their stories in an original universe of their own design.

And because they’ve lived in that world, their own inner world, for so long, the genre, people, plot, places, RPG system can begin to fall into place. But because they’ve made that critical decision to bring their original world to life for others to experience, they can then pivot to the next steps in making it a reality (another story for another day!).

Conversely, many others choose to adapt worlds they already know and love such as Star Wars, Ed Greenwood’s Faerûn (Forgotten Realms), or the arid desert of New Mexico for Breaking Bad, (or literally any other story they’ve read, listened to, or watched!). And when that decision is made, similar to an original story, you open up the reality of what it will take to get you over the finish line.

Having a story set in Faerûn, for example, makes selecting a RPG system rather easy (Dungeons & Dragons 5th Edition) whereas a Breaking Bad story would require some nuance in that decision.

Once you’ve made your decision, your characters, places, plot, system etc. can then begin to fall into place based on these worlds you already know and love.