How Genre Impacts Your Tabletop RPG 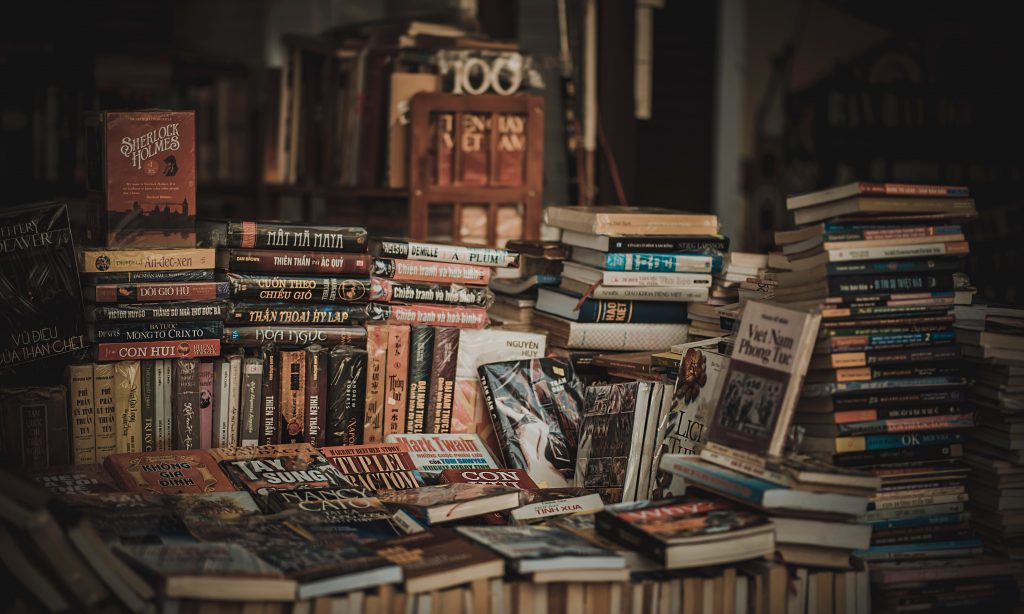 Last week’s Monday worldbuilding post focused on choosing between an adapted and an original world for your RPG. We’ll continue that theme today by zooming into bringing your original world to life via a role playing game.

For those folks who have stories come to them naturally, and who love playing RPGs in general, bringing those inner worlds to life for others to play and live in can be an incredibly fulfilling experience. You get to share all of the amazing intricacies and nuances of this whole universe that formerly only you got to be a part of by translating a type of loneliness into a commonly shared sense of group fulfillment. Speaking personally, being able to breathe life of one of my worlds into a game my friends could play – and have an amazing time doing! – changed my life for the better forever.

Taken right out of StoryTogether’s own RPG Core Book, when beginning that translation of your original story to a role playing game, you need to first outline the five factors of RPG worldbuilding: Genre, Setting, Plot, Required Expertise, and Combat Influencers.

Genre: A contemporary mystery story will have a different look and feel than science fiction (and every fiction sub genre in between). Settling on a genre of story will help guide how you construct your world for players to play in.

Setting: 1920s gangster Chicago? A space station in the year 2418? A magic realm of Elves, Dwarves, and Hobbits? Solidifying your setting and all its details and nuances is critical to its translation into a playable universe.

Plot: What is the “movie trailer” of the story you’re trying to tell in your world? To what degree is it open-ended? Make sure you have the source of conflict nailed down at a minimum.

Required Expertise: With the above completed, you should be able to divine what expertise your players need to have as a group in order to succeed. Take that 1920s Chicago gangster story as an example: you know the genre (crime), the setting (1920s Chicago), and the plot (navigating the Al Capone controlled streets amid the turbulence and corruption of early 20th century American politics.)

Such an undertaking could use a diverse team with broad skill sets: a politician skilled in the art of the silver tongue with connections galore, a gunman (or two or three!) for the street fights, bank heists, and getaways, an expert thief to get you in and out of those places safely, a driver, engineer, assassin, mobster and on and on. This list is exclusively motivated and based on your creativity and what’s reasonable to the story.

Combat Influencers: The last main criterion in original story worldbuilding is what style of combat your story will have. In the above 1920s Chicago example, gun fights, assassinations, and fisticuffs will likely dominate the styles of combat you’ll experience. Conversely, in a fantasy story, there could be magic, swords, and bows & arrows. Combat could be sending fireballs and lightning at an enemy while a teammate assails them with a glittering steel blade.

Determining what the potential style(s) of combat will be in your story will go a long way in helping you solidify your vision for translating your world to a role playing game. And remember: the diplomatic approach can just as easily apply here!

Take your time on this step and be methodical about how you address these open items. I promise, your players will appreciate all the extra effort once they get to experience your amazing world!