How to Present Choices to Tabletop RPG Players 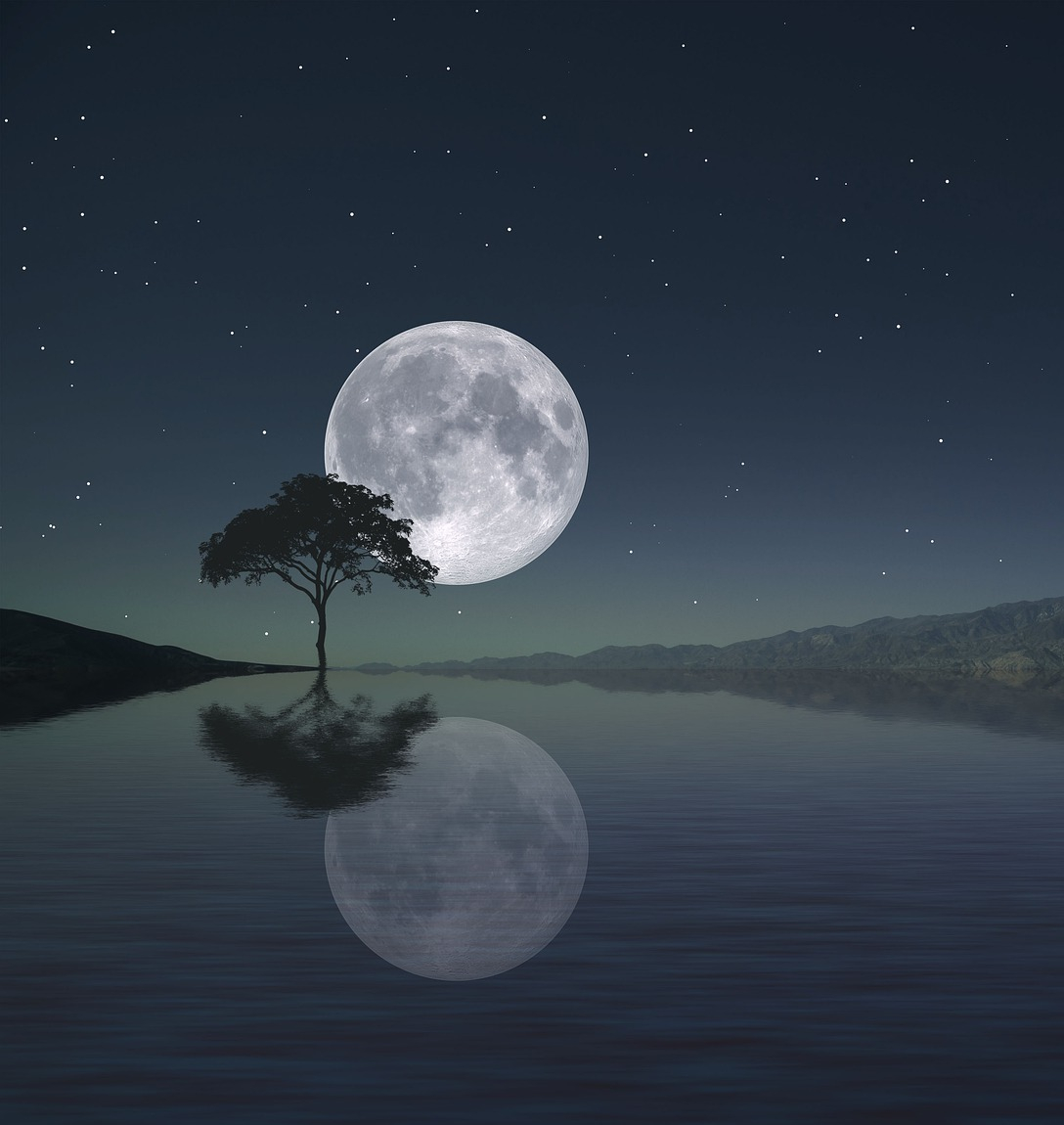 Today’s #worldbuildingMonday post centers around the concept of “railroading” and best practices around keeping your use of it in check.
For the uninitiated, “railroading” essentially means forcing the players down certain plot paths and/or taking specific actions they otherwise may not have intended.

And there’s various degrees of railroading, from fairly necessary/trivial in order to trigger required story components to beyond the pale, little-to-no choice for the players for extended periods of time.

As you may expect, railroading is not especially popular with players as it robs them of the creative freedom to make choices and reap the rewards/consequences of their decisions which, in my view at least, is half the point of a tabletop role playing game.

Today’s post is advice for worldbuilders in avoiding railroading the players wherever/whenever possible.

1. Where possible, always have options.

This advice is certainly obvious: you always want to present dilemmas to your players where there is more than one potential choice, each of which has its own suite of rewards/consequences.

There may be times where having only one potential result is mandatory for the integrity of the story and your world. But limit these occasions as much as possible – the more freedom to make choices your players have, in general makes easier the investment in your world.

Oftentimes, railroading robs players of their ability to leverage teamwork, creative thinking, and problem solving. Who likes to feel reality has been forced on them? Now as we see in many horror films, sometimes we don’t get to choose. But if you continually railroad players over and over, then really they’re not players, they’re puppets like a horror movie character, at your mercy. In your world ideally, your players should be empowered to make decisions about where to go, what to say, what to do etc.

And while the result of their choice may occasionally be the “lesser of two evils,” at least the players did have a choice, even if somewhat illusory. Not railroading doesn’t mean you don’t have to spoon-feed the players options in your worldbuilding either though – players need to take responsibility for the setting & context they find themselves in and take action accordingly.
As the worldbuilder, it’s your job in your design to ensure there’s a balance between challenge, choice, and consequences.

3. When designing your plot-pathing, reflect on Robert Frost’s “The Road Not Taken”

Robert Frost’s famous poem “The Road Not Taken” begins with “Two roads diverged in a yellow wood/And sorry I could not travel both.” This poem is a wonderfully instructive metaphor for choice and the consequences for making one i.e. you don’t get to take the path you didn’t choose.

For the worldbuilder, try to keep in mind this poem and, in your design, ensure your various paths are each nuanced and compelling. Making the choices difficult and the consequences significant is virtually mandatory for tabletop role playing game worldbuilders. Create whatever plot hooks you’d like but always always keep Robert Frost’s melancholy over the paths in the yellow wood in mind for your players’ benefit.