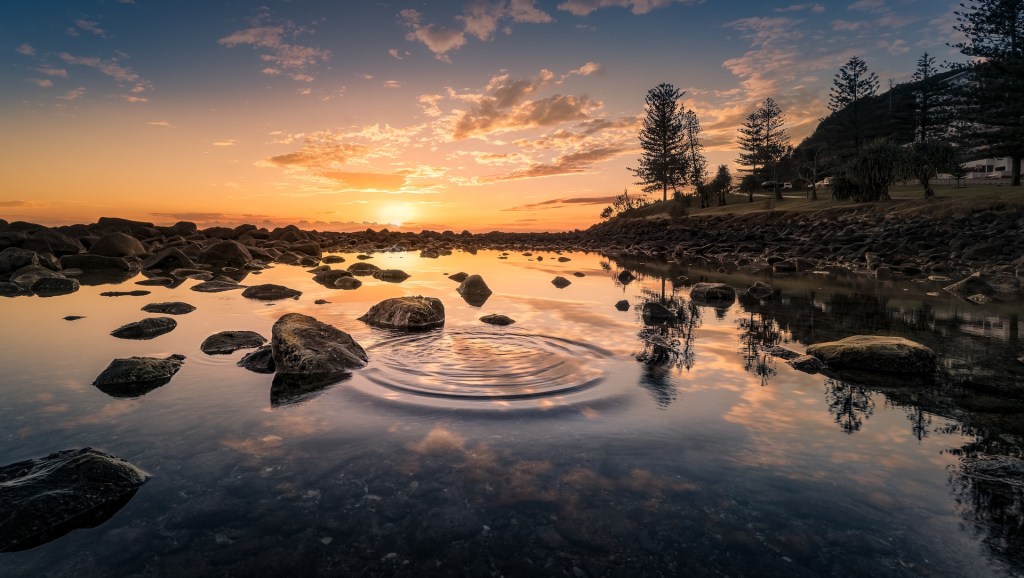 There are many ways to play stories. And virtually all of them have unique ways to define a character. But when it comes to harmonizing the players as a group, having your character’s role being well-defined is crucial.

StoryTogether’s StoryNite framework has a character’s talents front and center for how players can customize their role & play-style. To that end, today’s Newbie Tuesday post is all about how new players can mix and match their character’s skills & talents to help define your role in the party.

What Are Talents? And How Do They Work With Skills?

Talents are traits, strengths, passions, and areas of excellence for your character. They add situational bonuses that can help throughout the course of the story. When you’re first starting to create your character, ask yourself: what’s your character good at? If you have a role within the group of players, what would those strengths allow your character to do well?

Let’s say you and your fellow players are playing a StoryNite Science Fiction story. Your party has come across a futuristic alien computer of some kind; being the sleuth you are, you’ve determined that you’d like to access its information. You have your character look a bit closer. And unsurprisingly they see that the user interface is not in a language you understand.

From a skill perspective, you could potentially use Electronics, to access the interface and maybe change the language settings. Or you could use History, to see if you know how others have accessed such computers before. And perhaps Intuition to see if the user interface is intuitive enough to navigate without knowing its language. Or even Craft to see if you can’t develop your own interface for the machine’s database.

The beauty of talents, beyond their depth of character customization, is that they empower the player to creatively solve dilemmas. And they provide a foundation for a greater connection between the player and their character. The History (Skill) / Polyglot (Talent) character’s method of solving the dilemma looks and feels quite different than the Craft (Skill) / Detail Oriented (Talent) character. How those characters interact with the world and their fellow party members is totally unique. And that uniqueness, what each of those characters bring to the table, can help determine their role in the party.

The North Star To Your Role

With your skills and talents down, you can start to think about how you would actually use them during the story. As a player, you certainly won’t know what dilemmas the GM will throw at you. But you will have an idea what types of dilemmas your character would be adept at solving.

Fighting, talking, dancing, piloting, building, hacking…whatever it is, your skills and talents are your guide. Reflect on what you’ve chosen and think: what role in the party makes the best use of my strengths? Excellent speaker, communicator, and leader by example? Then maybe you’re the “one in charge.” Tough, durable, skilled with a blade? Perhaps you’re at the front of the battle line, protecting the group. Smart, wise, and tactical? Then you might be best suited as the party’s plan-creator. Whatever those roles are – and however the party defines them – you’ll know your place and how best to add value to any situation in which the group finds themselves.

So when you’re creating your character, take a few minutes to think how you’d like them to approach solving dilemmas. You definitely don’t need to have all the answers up front. But think: what’s going to be a lot of fun? How can my character help the party succeed? And pick your skills and talents accordingly! And if I can be of any help using the StoryNite system for you and your story night, just let me know! 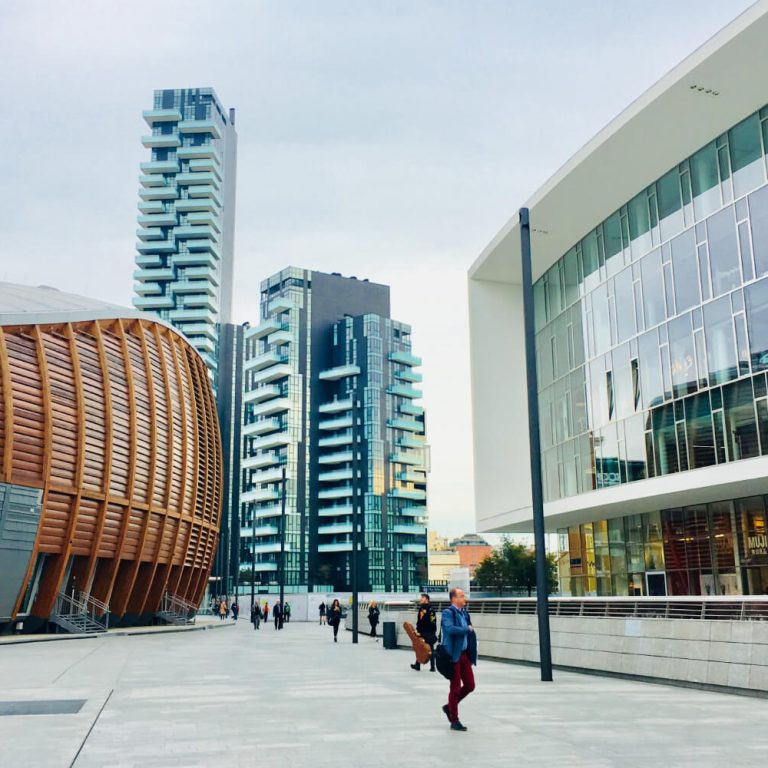