Feeling Comfortable As Your Character – For New Players 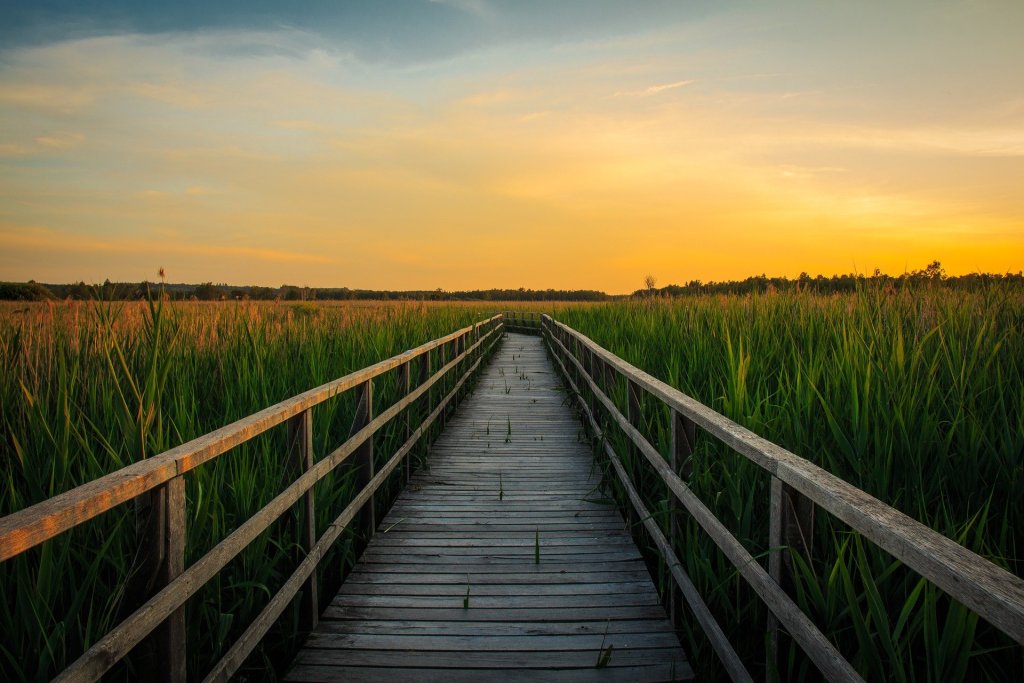 Whenever I’m speaking with someone who is just learning about playing stories for the first time, the topic of “talking” as their character invariably comes up. “Do I have to speak in their voice?” “Do I have to say what they would say?” etc. And sometimes, these questions come with a nervous look…does that sound like you?

So today’s newbie Tuesday post helps give these types of prospective players an idea of how to feel comfortable in your character’s skin – with or without speaking as them!

Do You Have To Speak As Your Character?

To put it simply, no, you are absolutely not obligated to speak as your character. You neither have to have a unique voice for the character nor dictate their exact words when it’s your turn. So let’s put those concerns to rest!

All you have to do is dictate what your character might say or do. So for example, if you’re negotiating with a local lord for permission to hunt a criminal on their land, you don’t have to stand at the table in real life, look at the GM and say, “M’Lord, may my humble party of adventures and I have the honor of permission to hunt that notorious criminal on your sacred hunting ground?” Instead, you can most definitely stay seated and just say to the GM, “I’d like to have my character try and persuade the lord for permission for us all to be able to find that criminal on his hunting grounds.”

The GM might respond something to the effect like, “Sure thing. Go ahead and roll a Persuade check.” Or perhaps, “Would you like to persuade him? Or rather, deceive or perhaps even intimidate him?” Either way, you don’t have to come up with a highfalutin speech or create this awesome voice out of thin air. You progress the story by simply dictating your character’s desired actions and rolling the dice when prompted by the GM. It’s literally that simple – no stress!

Now, you certainly can give speeches and/or create voices – for many, that’s a big part of the fun! But the point here is that a) speaking as your character is absolutely not an expectation and, perhaps more importantly, B) it is not required to positively progress the story.

When you start to get comfortable with the idea and process of playing stories as a group, you may get curious about trying out speaking 1:1 as your character. And perhaps, even giving them a voice. At first, you may feel silly or not quite know exactly what to say. And that’s OKAY! For many folks, providing those talk tracks or doing voices doesn’t come naturally. But that’s the thing – for most of the folks who you see giving speeches and/or providing a voice, it necessarily didn’t come naturally to them either.

If you’re new, the only thing separating them from you is playing time – and the courage to give it a try. Yes, at first, you may feel a bit out of your element. But I promise the more you have the gumption to try, the more comfortable you’ll feel speaking as your character – and yes, even giving them a voice. So take a deep breath and, if you’re curious, give it a shot!

Getting better from there is just a matter of consistency and practice. You probably won’t be a professional at first. But you WILL improve. And I’m sure your fellow players will love that you’re taking a leap and giving it a whirl. It’s a real thrill when someone so new to tabletop RPGs really goes for it. So if you’re feeling like jumping right into character – literally this time! – give it a go! You’ll have a blast!