What To Do On Your (Tabletop RPG) Turn 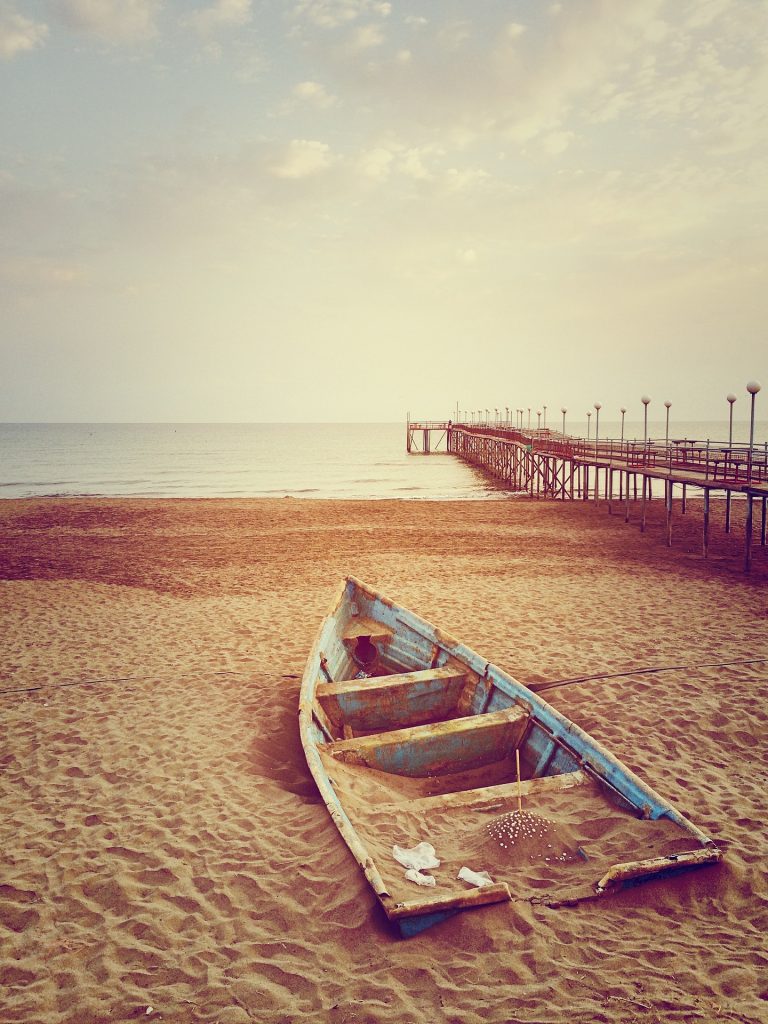 Being a new player can sometimes be an intimidating experience. You’re often surrounded by folks who know exactly what to do when, where, how, and why. So when the GM turns to you and says “It’s your turn,” it’s all on you now to act – and that can be scary!

So today’s post explains exactly you’re supposed to do on your turn for new & prospective tabletop role-playing game players. Read on!

The Prompt & Its Context

The start of your turn typically begins with a prompt from the GM, the person who facilitates the story. It can be as simple as “what do you do?” or as complicated as “how do you go about X, Y, or Z?” Either way, they’ve given your turn a type of alley-oop. This prompt is a guide on how you can, and perhaps should, act.

Consider the prompt the inertia you need for your turn to get moving. If you’re on the battlefield, and the GM asks “what do you do?”, take stock of what’s going-on in the battle. In contrast, if you and the party are deep in some ancient tomb trying to solve a mysterious puzzle, and the GM asks “how do you find the clues?,” then that’s a different set of potential choices and actions entirely.

So the context is key. Once the prompt has been given, you need to ground yourself – and your character – with what’s going-on in the story. Is it combat? Role-playing? What are the challenges & obstacles in front of you & and the group? Use the answers to those questions to help guide and solve how you go about making your choice(s).

You’ve now got a solid handle on the context surrounding your turn. So you can shift your attention to the choices & potential actions in front of you. Keeping with the example from above, if your party is in combat, and you’re aware of the situation on the battlefield, you can narrow down your choices to ones which positively impact yourself and your group. Whether that’s attacking an enemy or healing an injured ally, take the time to be cognizant of what your options are – and what the potential impacts of each might be.

The system you’re using to play, whether it be Dungeons and Dragons or StoryTogether’s StoryNite, has rules about the action(s) your character can take during their turn. Most commonly, systems have rules around how much/how far/how fast your character can move in relation to the others. And what skills/abilities/feats/attacks your character possesses, depending on how you’ve customized them.

Back on the battlefield, for example, you could move your character into position next to an enemy and attack (choice followed by action). Or in a negotiation with a king, you could have your character use their skill in persuasion to try and earn an additional prize for your group. When trying to solve that puzzle, perhaps leaning on your character’s expertise in history might garner you the clues you’re seeking.

So it’s as easy as 1-2-3: Prompt, Context, Action(s)! Take the time to learn what your character’s abilities are, what dice you’re supposed to roll, and what you should be adding to them. Examine how the tabletop role-playing game system your table is using flows as the story is progressing. You won’t regret that investment of time and energy when you’re having an absolute blast with your friends and family! And if you have any questions, I’m more than happy to help!