The Road To Becoming A Solid Tabletop RPG Player 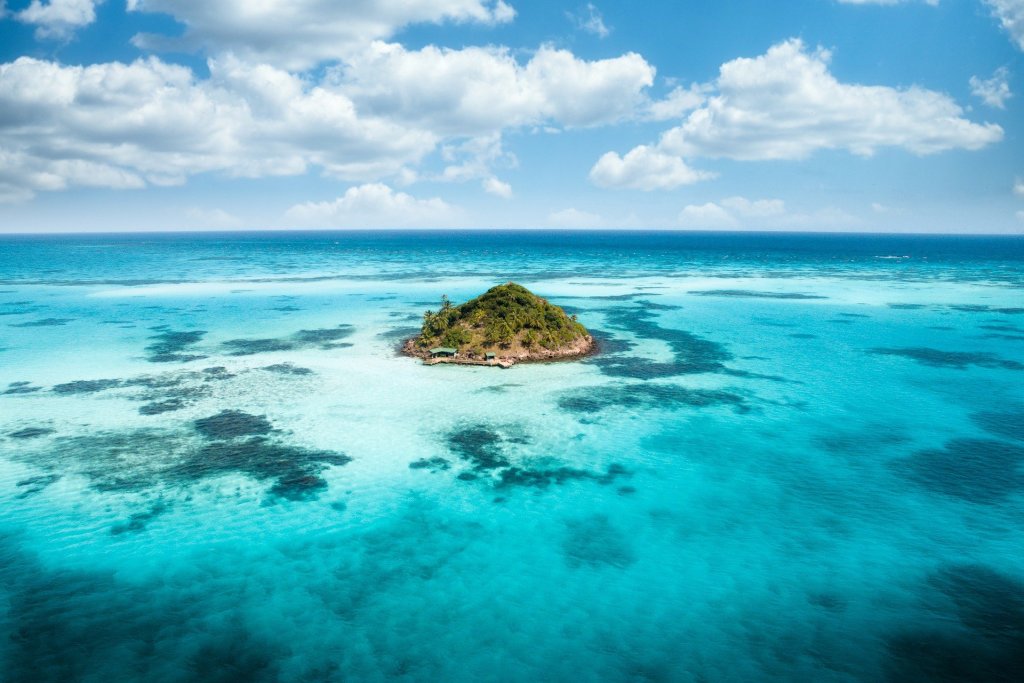 We hear about “getting into a groove” all the time, whether it’s becoming a new parent, starting a new job, or learning a new skill. As we get to know the ins-and-outs of what’s so new, our experience helps us more fluidly navigate its nuances.

The same pattern holds true for playing stories. So today’s Newbie Tuesday posts aims to highlight some of the milestones for new tabletop role-playing game players along the road to “getting into the groove” of playing stories.

In stories, characters make choices all the time. The main – and first – leap new players have to make when you play stories is that instead of watching/reading a character make those choices, you’re the one making them on their behalf.

At its core, playing stories boils down to a group of people making choices as characters in a story that grows and evolves. Do I take the road less traveled? Do I fight, sneak, or persuade my way inside the castle? Whom do I side with in a conflict? Or how do I escape the dungeon? All these choices – and many, many more! – will be prompted to you to make, as your character, by the Game Master/story facilitator.

And that’s the first milestone: putting yourself in your character’s shoes and making a decision one way or the other. The more choices you make, and the more you’re able to react to the positive & negative consequences, the more at-ease you’ll feel with the whole process.

In tabletop role-playing games, rolling dice helps dictate the results of those choices you’re making. And, with the story facilitator/game master’s creativity and input, the story progresses and moves along accordingly.

So, if you’re choosing to storm the castle instead of sneaking your way in, you’ll need to roll dice in order to help measure the result. At first, knowing when & how to roll may seem confusing. But really it’s all about referencing your character’s traits when you’re making your choices.

Let’s say you were a heavily-armored knight trying to reclaim the castle. Your choice – and corresponding roll of the dice – would be different than say, a stealthy ninja trying to do the same. But if the knight were to sneak or the ninja storm the castle, they’re choosing the opposite of their strengths.

Different tabletop RPG systems have different ways of measuring character’s traits. Sticking with StoryTogether’s StoryNite system, the knight in this case would possess a high Combat skill and the ninja would possess a high Subterfuge skill. When you’re the player making the choice of how to proceed, you’ll get into the groove of strategically leveraging your character’s strengths to make your choices. In this case, the knight with their high combat skill storming the castle and the ninja, with their high stealth ability, sneaking their way inside.

Furthering that concept of traits, eventually, you’ll want to customize your character based on how you want them making choices, solving dilemmas, and moving about the story world. Is your character a lover, fighter, talker, or barely ever seen, slinking through the night?

When you’ve got a feel for making choices, rolling the dice, and reacting to the consequences, you’ll be able to customize your character to better adapt to how you’d like them to navigate the tumultuous waters of the story world. The more you insert yourself into that process and the more sessions you get under your belt, the more and more comfortable you’ll be with the mixing and matching of those character traits to get the desired outcomes.

So new players: take your time and know that these milestones in “getting into the groove” of playing stories will come! And if there’s anything the StoryTogether team can do to help, please let us know!