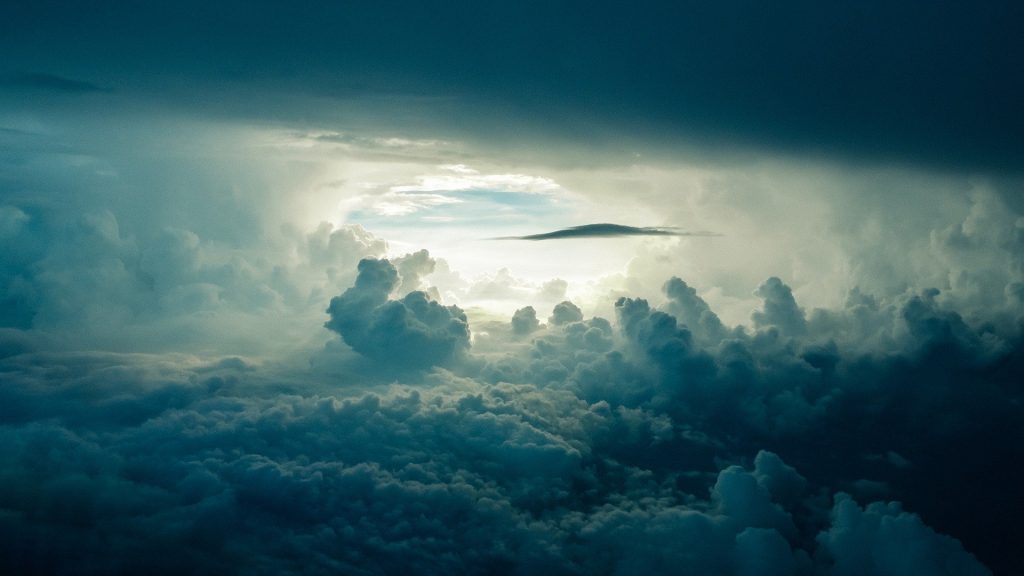 What if instead of a movie, the famous “The Pen is Blue!” scene from the classic 90s comedy Liar! Liar! was a bunch of people playing a tabletop role-playing game? As always, spoilers ahead!

Liar Liar, starring Jim Carey and Maura Tierney, is just one of those movies where you can’t help but to laugh and smile. Jim Carey plays the unscrupulous, hotshot lawyer Fletcher Reede who has a frayed relationship with his ex-wife, Audrey. He loves his son Max to death – and when they’re together, all is right in the world. But the main issue is that Fletcher can’t seem to keep his promises to Max which really breaks his son’s heart.

Eventually, with Audrey and Max planning to move away with her boyfriend Jerry, Max makes a fateful wish, “I wish for one day, my Dad couldn’t tell a lie.” Of course, Fletcher lies all the time; both professionally and personally.

So the following day, the focus of the movie, is a complete bleep-show. Fletcher getting caught over and over and over again in his lies which cause all sorts of hilarious situations to arise. Fletcher’s tension and suffering builds to the point that all fans of the movie remember: “The pen is blue!” scene. And those classic moments are what we’re re-imagining as a group of people sitting around a table, playing as a story.

Back In The Office

“Okay,” begins the GM, “you’ve just horrifically truth-telled your way into your office, managing to savagely insult no less than five of your colleagues. What do you do now?”

“I just need something small,” says the player playing Fletcher. “A test…um, something small. I guess I look around the office and see if anything catches my eye.”

“Well, there are office supplies everywhere,” says the GM. “You see your desk, a notepad, a uh, a blue pen.”

“Yes! That’s it!” yells the Fletcher player as the other players at the table look to one another, increasingly concerned. “Red! I rush over to my desk and grab the pen.”

The GM smiles, realizing where this is going. “Sure thing, you’re there,” they say.

The Fletcher player looks proud of themselves. “I say out loud: “The color of this pen is red!””

“Well, you try to say that,” says the GM, cracking a smile. The Fletcher player looks to GM, even more confused than before this scene started. “Instead,” continues the GM, “you say: “The color of this pen is r-r-r-r-r” before giving up.

The Fletcher player’s face becomes warped with frustration as their fellow players do their best to hold in their laughter.

“I try AGAIN,” says the Fletcher player, mustering a great deal of conviction.

“I hold the pen in the air and declare the color of the pen that I hold in my hand!” says the Fletcher player firmly, cracking a bit.

“You hold the pen aloft,” says the GM, “and say with as much force as you can: “The color of the pen that I hold in my hand is rooooooyal blue.””

The table explodes in laughter, the other players reveling in the Fletcher player’s struggles. Even the GM can’t help but to lose it a bit.

“You sit back in your chair, exasperated,” says the GM. “And you notice the notepad on your desk.”

A Last Gasp At Red

“Yes, that’s it,” says the Fletcher player a little crazily. “I’ll write it! Okay, I write The Pen is Blue on the notepad.”

“Roll for it,” says the GM, barely suppressing a smirk. The other players all stand from their chairs in anticipation.

The GM takes a few moments for the table to settle down. “You get to “The Pen is” before your hand starts a literal revolt against you. You double down and try to force your hand to write “Red” but it refuses. Getting more and more upset and more and more unhinged, you go to war with your own hand as you try to force a Red. But all you get, pretty much everywhere – your desk, your arm, the notepad – is Blue, Blue, Blue. And in the process, you make a complete racket, knocking things in your office all over the place before falling down behind your desk. And it’s in that moment that your assistant, Greta, walks through your office door.”

“Boss? What happened?” she says, not noticing you at first,” says the GM. “But you slowly raise your ahead above your desk, your face literally completely covered in the word “Blue” from the pen, and yell out: “The pen is blue…the pen is blue! The goddamn pen is blue!”

The table completely loses it again, laughing and slapping the table from the classicness all the while, the poor Fletcher player stares off into space, shaking their head, defeated.