What You Can Expect When You ‘Conduct’ A TTRPG 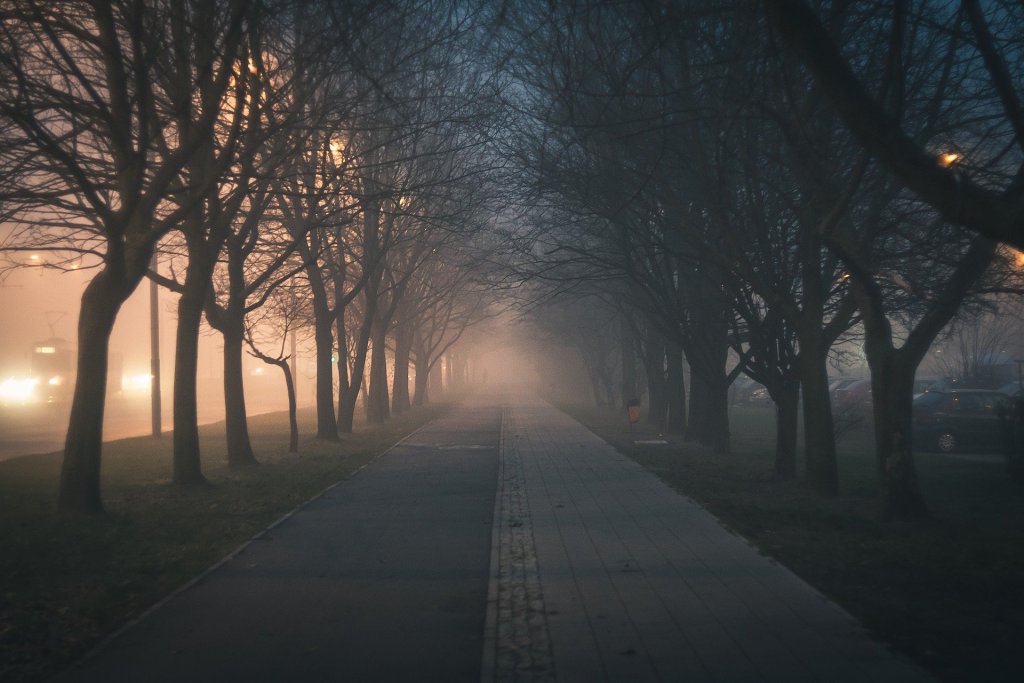 There’s no doubt there’s quite a bit to “juggle” in the GM/DM’s role. The players, characters, NPCs, the world itself, what’s happening, what will likely happen…there’s a lot for the GM/DM to consider as the story plays out.

Today’s Game Master Advice post aims to help ease the anxiety and pressure folks might feel about the GM/DM role – and help clarify just what goes into ‘conducting’ a tabletop role-playing game.

Not Everything Is In Real-Time

We often think of TTRPGs as a real-time experience. And in many ways, they are. We make choices, we roll, we role-play, and we hear the spectrum of consequences all in real-time. Or, at least, close to it.

But, crucially for the Game Master, much of the story world’s substance is prepared ahead of time. Much like the motivational ‘iceberg’ poster – who tells us that most of what’s great about each of us lies beneath the surface – much of the story world lies in your preparation beforehand. As the GM, the act of worldbuilding is done almost exclusively ahead of time. The world, factions, dilemmas, NPCs, motivations, plot hooks…you have the freedom and flexibility to design them at your leisure.

Laying that wonderful worldbuilding groundwork empowers you during the actual tabletop RPG session to have a far greater command on what’s going on within the story world. Instead of having to ‘ad-lib’ everything, you’ve already thoughtfully laid the foundation for much of what’s transpiring. Conversations are more fluid because you know how the participants think. Combat is easier to run because you’ve already thought through its design. Puzzles, social dilemmas, and exploration are also much more organized because you’ve pre-planned their important elements.

When you’re in the middle of these moments in the story as the GM, while it’s fair to say they’re some of the balls in the air that you’re juggling, it’s equally fair to say that they’re not particularly difficult to juggle because of your prior preparation. You’ve effectively significantly reduced you’re in-the-moment burden by mastering the world of your own design.

There’s an interesting parallel between being a tabletop RPG game master and those in customer service. The golden rule of the latter is being calm, discovering the customers wants & needs, prioritizing what is most important for whom, and then executing on those needs based on that priority. Being a tabletop RPG game master is similar – it’s just that you’re not interfacing with customers; you’re interfacing with players and the story world.

As the story progresses, the list of wants & needs, and the natural, corresponding priorities, shift. Players will be looking for plot progression, character development, role-playing opportunities, items & equipment, and combat. The natural gravity of the story world will demand encounters, dilemmas, puzzles, and social engagements. As one scene evolves into the next, the natural list of priorities change. Heck, even in the moment, priorities can change.

So a crucial facet of being a GM is constantly being in tune with the answer(s) to the question “what is the priority right now?” Should you answer player A’s question before resolving player B’s request for a conversation with a NPC? In a conversation, would a NPC say X or Y in response to a player’s provocation? Do I give experience first at the end of combat? Or describe the aftermath? There’s no substitute for experience. So in your games, just try to be more consciously aware of these priorities. And as they keep arising, you’ll get better and better and tackling them in the right order.

When Am I ‘Conducting’ A Session?

The moment you begin! No matter how simple or complex, you’re a full-blown game master the moment the story starts. There is so, so much to this wonderful art form we call “playing stories.” So, if I can be of any help in your game master journey, just let me know.