How New TTRPG Players Can Better “Stay in Character” 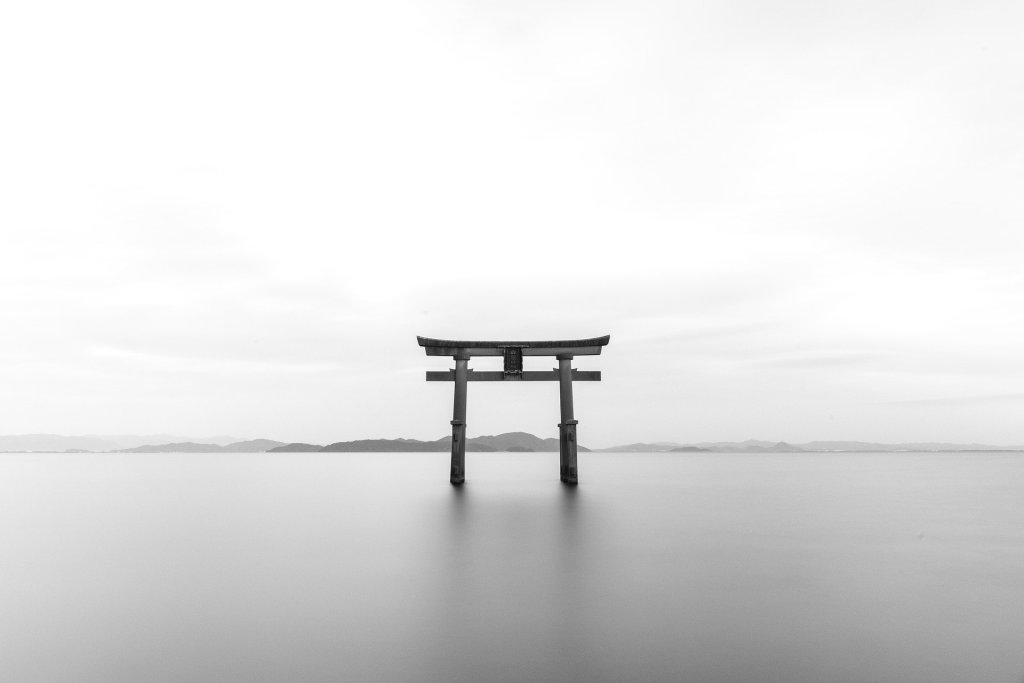 Being present when you’re playing a story is a lot like having a great conversation. The flow is natural, the topics are engaging, the details enlightening, and the atmosphere, fun.

So today’s Newbie Tuesday post offers advice on how to stay present within the flow of playing stories so you can have an even better time playing them!

For new players, the concept of “playing” a character can be somewhat intimidating. Fear not! Most folks are already used to putting themselves into various characters’ shoes. Whether it be in films, books, plays, or video games, most people intuitively understand the process of projecting one’s empathy onto another. We latch onto a character and see the world through their eyes.

In tabletop role-playing games, you simply take that a step further and make choices as that character as well. And being aware of your character’s perspectives – regardless of whether they deviate from your own – is a key to staying present in played stories. What would be going through their mind? What are they looking to accomplish? And how are they working with their fellow player characters?

It may not come naturally to you at first. And that’s 100% a-okay. But the more you practice, the easier it becomes, like most things in life. You’ll find that in tabletop RPGs having that awareness of your character’s mindset is often a key to solid decision-making, teamwork, and generally positive results for you and your group.

Like in all other stories, context is hugely important in tabletop role-playing game stories. For new players, it can sometimes be difficult to “follow all the action” or know exactly what is happening and when. There are new rules, order of operations for how to play, and detailed nuances to master. It’s okay to not completely get the story’s context from time to time. So if you’re not sure, ask!

Experienced players know what the learning process is like. They’re more often than not more than willing to help fill in any gaps you have in understanding the story’s context at that moment. Don’t be embarrassed – it’s all love at the table – ask when you need to!

As the story progresses, you’ll no doubt encounter situations which prompt the players to take their turns sequentially. Combat, for example, is a point in the story where time is not longer “in real time” per se. But rather it becomes a turn-based activity among the players and non-player characters (NPCs).

During these situations, just be aware of who’s turn it is (who is “up to bat).” That way, you’ll be ready to act when your turn comes. Most tabletop systems have a way of identifying turn order. So just pay attention to both where you fall and who is ahead of you – that way, you’ll be able to stay within the flow of things better in the long run.

And new players: just remember, there is no “perfect” player or play style. Just you is always good enough! Welcome to the table…