“Going Off The Rails” is a GOOD Thing 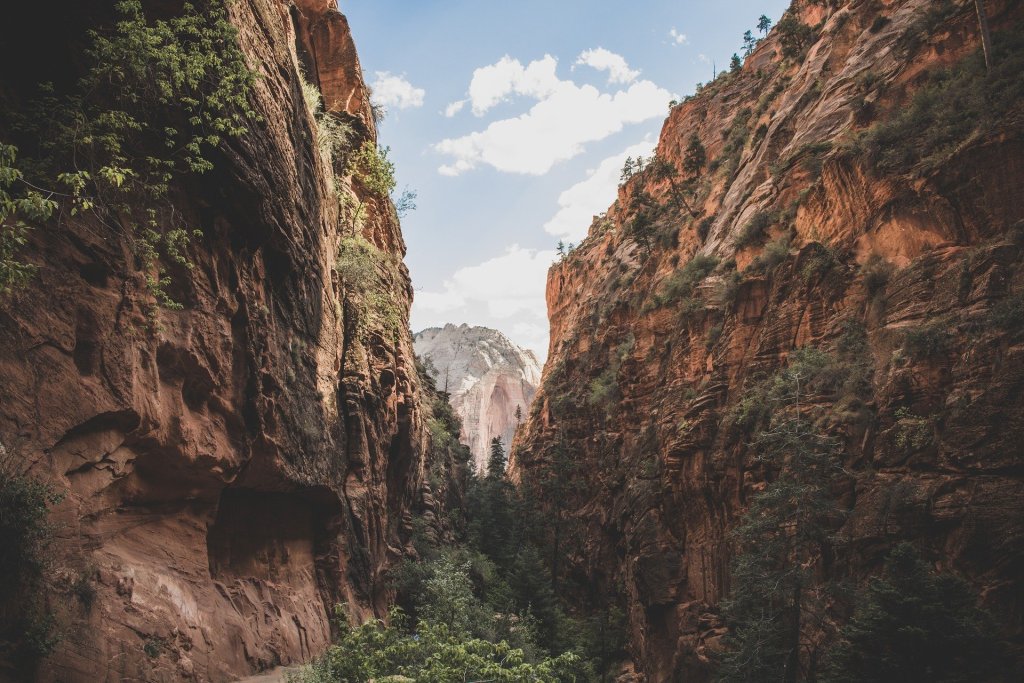 If there is a “Golden Rule” of being a Game/Dungeon Master of a TTRPG, it is “design and facilitate a player-centric story.” Players are the lifeblood of played stories – without them, no matter what level our preparation, the depth, the beauty, the epic-ness…none of it exists without invested players.

As GMs, we need to reorient our thinking. There is no more “going off the rails.” There is just the players having fun playing a story together. Many GMs/DMs see themselves not just as story facilitators but storytellers. And that’s wonderful, never lose that instinct.

Understand that the flow of the story is not rigid and linear. It’s a twisting and winding river whose powerful current defines its essence. The players are naturally going to want to leave and breathe in your world via their characters. You can’t possibly control/predict their actions, choices, and die rolls. You must adapt to the flow of their “river” and ride its current instead of fighting it.

But still, the river isn’t without boundaries either. Your worldbuilding is the teapot in Bruce Lee’s analogy. Your story world is the catalyst which empowers their river to have a flow & essence. So as you begin to change your mindset, shift your expectations not from controlling the flow, but investing in your own worldbuilding!

When you accept the need to shift your mentality on “going off the rails,” you’re inherently taking on a significant additional challenge: moment to moment improvisation. Dynamically reacting in real-time to your player’s sometimes chaotic input tests the skill of a GM/DM at the highest level. There is honestly no greater challenge in our role.

It’s one thing to be completely buttoned up and great players play a great story you primarily design. That’s a wonderful experience, don’t get me wrong. But there needs to be a balance between each person at the table’s creativity, imagination, decision-making, and teamwork. In that way, playing stories – the real-time collaboration between GM/DM and players – can be seen more like Jazz and basketball than a modern, one-sided Homeric episode.

To me, it’s a sign of maturity of a Game/Dungeon Master to improvise, adapt, and be a part of the players’ creative fire rather than its suppressant. There are elegant ways to direct the flow back down the path of the broader tale. But take today’s advice to heart: there is no more going off the rails; only opportunities to tackle challenges in incredibly fun, engaging, and creative ways with your friends and family. Change the mindset!