Focusing on Your TTRPG Character’s Strengths 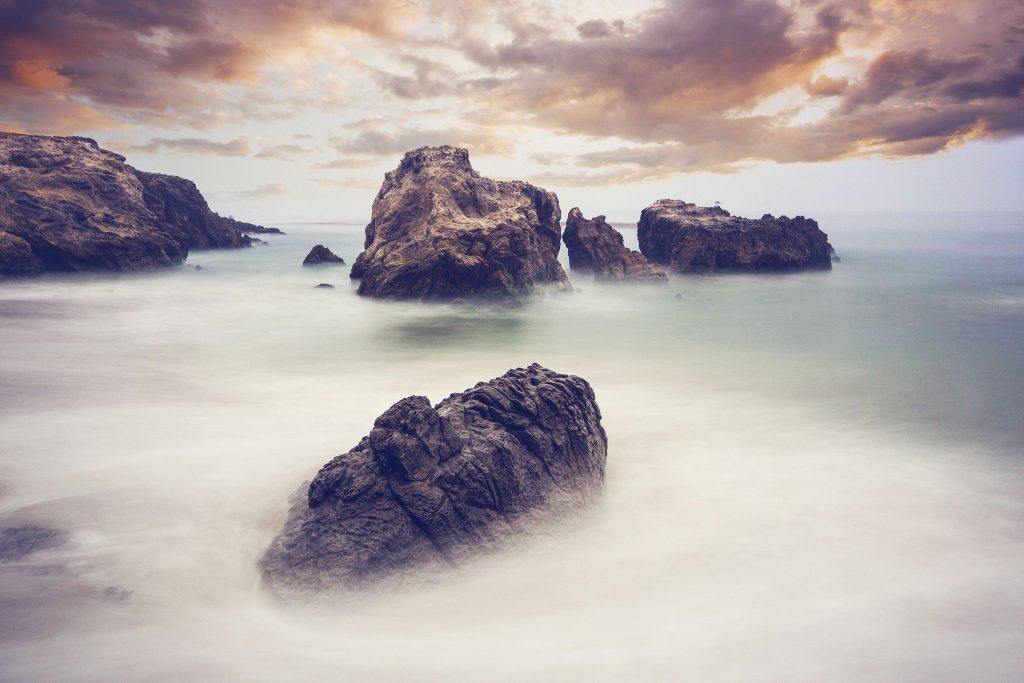 Playing as a character in a story can sometimes be a confusing concept for new players. And making choices on your character’s behalf isn’t immediately intuitive for lots of folks either. Add-in all the rules, the stats, the math…and oftentimes you’ve got yourself a recipe for a bit of a slog at the beginning.

So today’s Newbie Tuesday advice is geared toward helping get the new tabletop role-playing game player off the ground quickly by asking one simple question: what is your character good at?

If you’re a new player who is overwhelmed with everything that’s being thrown at you – and unsure how to insert yourself into the story being played – you’re not alone. My first pieces of advice is to begin with the “red carpet” experience we try to offer new players with StoryNite.

Skills and talents dictate what your character is best at doing. A thief character, for example, might have lock-picking as a skill/talent. A brave knight would certainly be excellent at combat – and a wizard surely could control magic to some degree. If the thief, knight, and wizard were characters in a TTRPG, you’d know doubt see lock-picking, combat, and magic as skills & talents on their respective character sheets.

Your Strengths & Your Role

Once you have a feel for your character’s strengths, you can then next connect those skills, abilities, and talents to the role you’ll play in the story. If you’re the thief, for example, you’ll have a much better idea on what choices you can/should be making – and how you go about making them.

Say the GM/story-facilitator prompts you with a choice to the effect of: “You may either talk, fight, or sneak your way inside the castle; how do you proceed?” If you’re the thief, and you know a strength of yours is stealth, you might be more inclined to sneak your way inside. The knight though, confident in the combat abilities, might choose to fight their way inside. And the wizard might simply be able to talk their way through.

But in either scenario, the player is basing their choice on what their character’s strengths are. And as a new player, once you’re able to connect what your character is good at to what choices get prompted to you by the GM, you’ll have everything you need to play stories. Really! Sure, there is nuance to the rules, how people play, and the choices they make. But ultimately, it all boils down to your awareness of your character’s strengths and using them to make choices to positively progress the story. Simple as that!

Once you learn how and when you can make choices – while leveraging your character’s strengths! – you’ll quickly gain confidence and experience. Sometimes all you need is this little push to see just how easy it is to be a valued part of the table!

You could be a swindling, musical bard who can charm the pants off anything (literally?) or an gangster who is a better at cracking safes than Danny Ocean. But ultimately, your character and what they bring to the table, bring to the group, begin to be defined by the skills you choose for them. So choose wisely!