How to Join an Existing Tabletop RPG Story 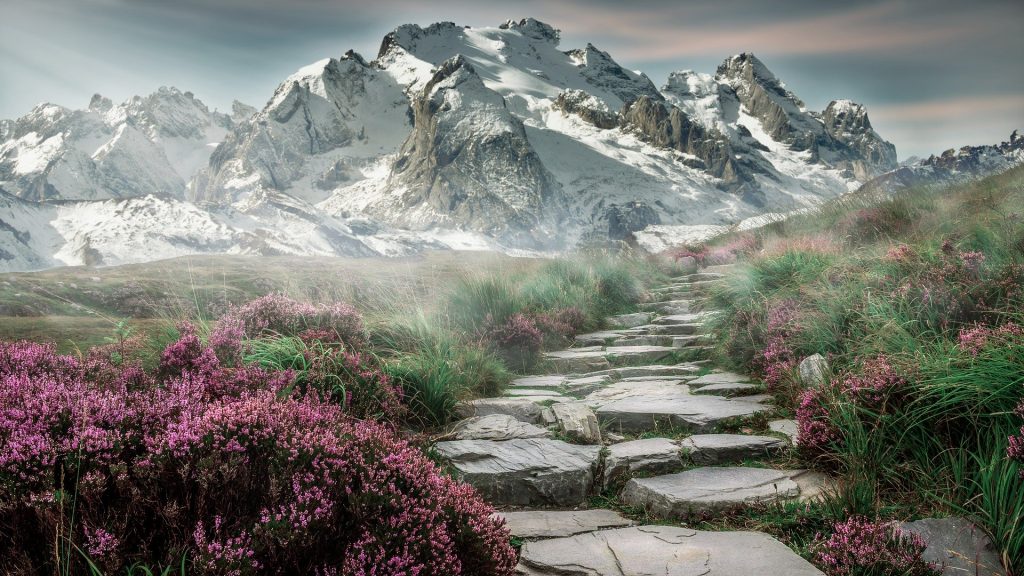 When you’re a new player at an ongoing tabletop RPG story, you’re likely going to want to feel that sense of belonging. And that process can be difficult – the story you’re joining may have been going on for quite some time. There’s an established world, characters, goals, directions…sorting through all of that detail while joining a group of players who already have a chemistry can be difficult.

So today’s Newbie Tuesday advice is aimed at helping new players get up to speed quickly on the story-world – and be ready to contribute – and belong! – all that much faster.

The best place to start is with a mentality: being a sponge. Make it your mission to soak up the story-world, its history and context. Learn the system and master your character. Take this time and invest in the story – take it at face value. You certainly won’t learn everything; but you’ll retain enough to be dangerous.

Sometimes GMs/DMs will have lore documents they’ve written about their worlds. Or perhaps in a pre-made, you’ll get a pre-written lore sheet about the context of the story you’re playing. All systems have a wealth of resources about the mechanics of play. And certainly, the fellow players will have strong perspectives about where things stand in the story.

Simply take the time to be curious. Engage with the material. Don’t be afraid to ask questions. Add your enthusiasm to the rest of the group’s without stealing the spotlight. There are so many ways for you to learn and experience different facets of the story world both before and after you join; don’t pass them by if you’re wanting to get up to speed quickly! Be that sponge and soak everything up…

Once you feel like you have a solid background on the story, don’t be afraid to jump in and engage with the content. I’ve spoken with many new players who, even with a solid background, are hesitant to jump right in. And that’s okay – it takes courage to dive into something that’s so new.

But ultimately, the most enjoyment both you and your fellow players will have is with you participating – and feeling free to do so. Try to find the courage to convert all of that effort you spent soaking things up into breathing life into your character. Know that once you’ve joined, you have a right to that space on the table – and the spotlight that comes along for the ride.

Try to connect your character with the goings-on in the story. Find ways to integrate them to the other characters’ goals, wants, and needs. Use the story to learn even more about what’s going-on, to enrich the context you already have. And feel empowered to be an important part of the group!

If you’re able to be a sponge and soak up as much as you can and you find the courage to engage with the content, you’re going to feel at home playing this new story in no time! And if there’s anything I can help you with during this process, just let me know.