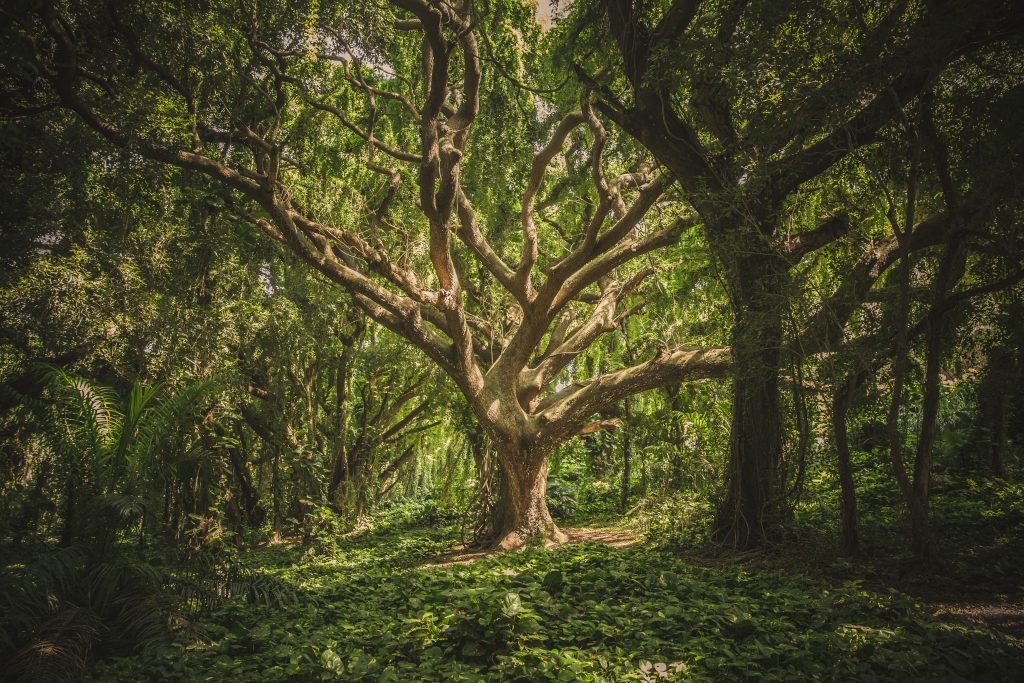 When you’re the GM of a tabletop role-playing game, it’s pretty standard to expect that the players’ characters will come with various degrees of backstories. Some will be short and sweet and others complex, and full of twists and intrigue.

Either way, the onus will be on you, the GM, to integrate various aspects of those backstories into the flow of the tabletop role-playing game you’re running. Today’s GM advice aims to provide some best practices around integrating those backstories so that the players get the most out of the story.

The first step here for any GM is simply becoming aware of all the various puzzle pieces at play. Your story has numerous different plot threads, factions, characters…all of which have their own nuances. So to do character backgrounds have their various complexities – without the pressure of putting everything together perfectly, taking the time to thoughtfully organize these puzzle pieces is going to help tremendously.

Think of it this way: for the sake of example, your story begins with the player characters starting in jail, whether it’s for crimes they committed or not. The first session is designed for the players to group together via a jailbreak – and the momentum of the plot takes over from there. So the natural question becomes: why are the players there in the first place?

And that’s where the puzzles pieces of the characters’ backstories come-in: because you’ve taken the time to outline them, you can start the process of integrating with your story. So in this case, perhaps you have four players, a fallen paladin, a disgraced noble warrior, an overly thrifty rogue, and a rather promiscuous bard. Maybe you’ve even taken the time to delve further into what makes each of these characters tic with the players. But either way – the puzzle pieces are laid bare before you, ready to put together.

With everything in front of you, you can begin putting things together, both from the first session and for the long term for your campaign. With those characters, you should be able to come up with reasons for their being in jail: the fallen paladin broke their oath, the noble married a commoner, the rogue stole from the wrong person, and the bard seduced the wrong spouse. Either way, you’ve got them to the starting blocks.

But it’s really what you do from there that will define the player’s investment in the story. What was it about the paladin’s oath that led to its breaking? How does that fall from grace relate to the forces that put the players in jail? Same too for the other characters – how can you marry the elements of their backstories that led them all to the same place to the broader plot as a whole?

Perhaps in this case, as an example, a powerful vampire secretly runs the city. The paladin had a chance to expose the vampire but didn’t because of the flaw(s) in their backstory – which led them to breaking their oath. The noble warrior was intentionally disgraced by the vampire in an effort to consolidate power. The rogue stole from one of the vampire’s lieutenants and the bard seduced one of the vampires preferred lovers. Whatever choices you make – you’re now making on behalf of the whole story: the plot + the players.

The Beginning, Middle, and End

Once you’re out of the starting blocks and you’re off and running, you can further plan how these backstories will impact your players as they navigate through the beginning, middle, and end of your campaign. Is it a story of vengeance? Triumph? Tragedy? What do the player characters want? And how is that in contrast to the forces arrayed against them?

In the example’s case, does the Paladin further fall from grace in his obsession over his broken oath? Or does he find himself again on the quest to take down this vampire? Does the disgraced noble find a way to get their name restored to glory? Or does their desire to hurt who hurt them get in the way? Or the rogue, do they change their ways and help the team? Or does their selfishness continue to bite them in the butt over and over? And the bard – do they use their charms effectively to take down the vampire’s court? Or do they fall victim to lust and join it?

And those are just small, small examples of the virtually limitless ways the tabletop role-playing game plot can mix with character backstories. So take the time, make the outline! Be thoughtful about how the puzzle pieces mesh, and make plans for their meshing at various milestones in the story.

If you put forth that effort – I can promise that any/all reasonable players are going to love the game, love the story. And you’re going to have a truly invested table for the duration of the campaign! So good luck, and let me know how I can help.