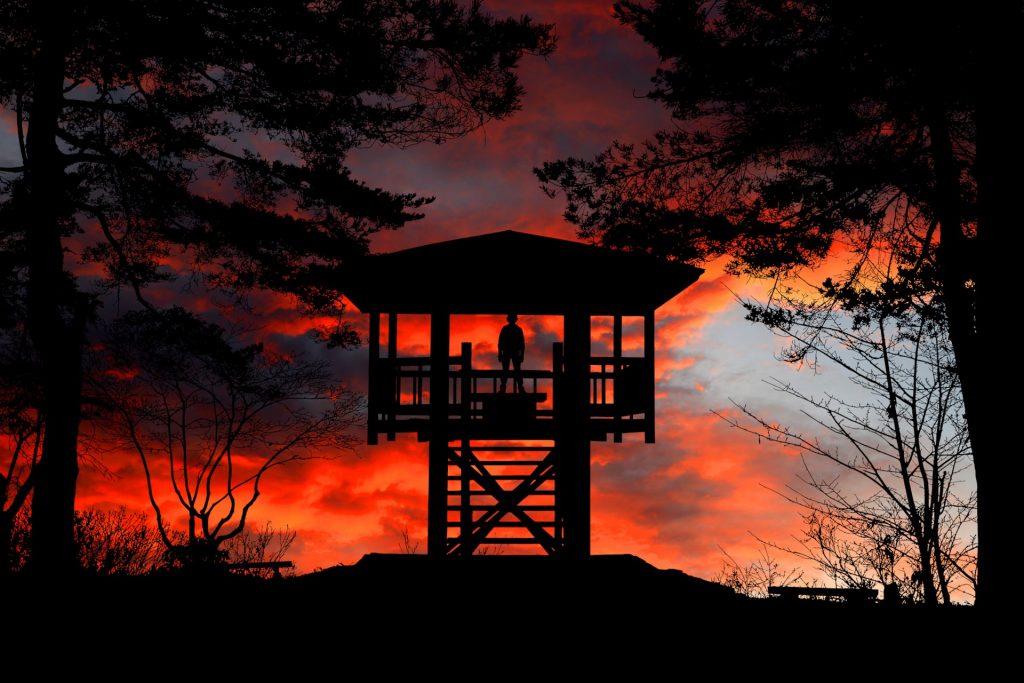 You’ve been playing for six hours – and everyone is having a great time. But you’re running out of material and you’re starting to lose focus. Eventually, the story’s flow goes off the rails and the session falters. Sound familiar?

Today’s GM Advice centers on how best to manage these long sessions so that you can keep them going as long as you all want!

In order to make any real progress in navigating these long tabletop role-playing game sessions, you’ll first need to practice conscious awareness of how the story’s pace is progressing. Take a moment to reflect on some of the great, lengthy sessions you’ve had. I’m sure epic scenes, filled with incredible moments come to mind. But once the momentum of those scenes dissipate, what’s the reaction at the table? Is there a natural desire of the next thing? Or does the session ultimately fizzle? Or a mix of both?

Awareness of your table’s patterns is a hugely important tool in your arsenal in continuing the fun as long as everyone wants. Being mindful of those patterns and getting a feel for everyone’s flow will empower you to make good decisions on how best to extend the session that folks are clamoring for. Does your table gravitate toward highly tactical combat? Opportunities for loot? Epic role-playing scenes? Base-building?

Once you’ve made a mental note of the types of sessions/story experiences the players are drawn-to, you can begin to develop a repository of pre-prepared content accordingly.

“This Isn’t Even My Final Form”

Like that classic line from animes, tabletop role-playing game GMs needs to be able to draw from that well you’re developing of pre-planned, extra content. You know your players will love what you’re bringing to the table because you know what they gravitate toward. And you’ve spent the time and effort to ensure you can bring these extra scenes to bear whenever you need.

So as you’re running out of the material you had planned for that session, but the players are really into the flow, don’t be afraid to draw from the well and use some of these extra scenes/encounters you’ve prepared for them. For me, base-building is incredibly effective – it often breaks up the usual pattern of combat -> explore -> role-playing and allows the players to be creative with their castle, tavern, or lair…whatever their “home base” may be in your story. It’s an area with almost limitless opportunities for improvement and constant iterative development. Give it a shot!

Don’t Be Afraid to Step Away (for a bit)

A last point here – don’t be afraid to step away from the table after an epic scene or sequence has finished. The momentum you’ve established isn’t going to immediately evaporate. Instead, the players may be talking all about what just happened and what they’re going to do next. Breaking up the action with breaks, food, and drink is only going to enhance the table’s ability to go the distance and keep playing for hours to come!