The Many Ways to BE a Character 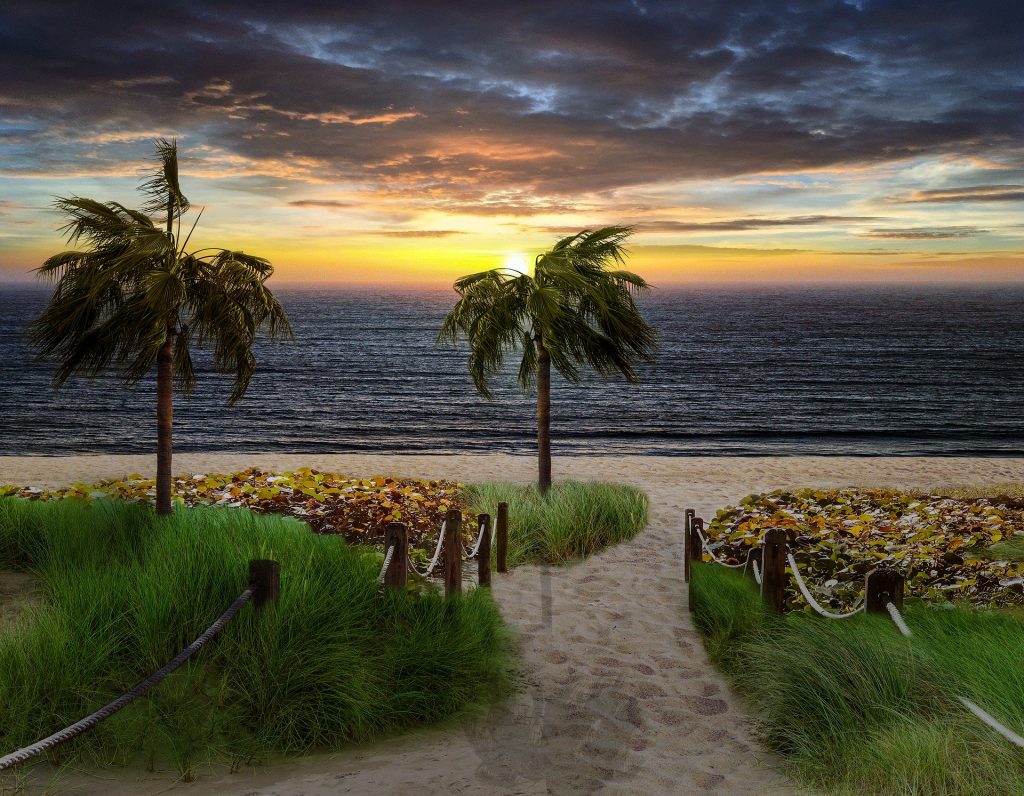 At its core, being a character boils down to how you feel comfortable giving life to that character within the story. Other than the rules of the system you’re using to play, there are absolutely zero mandatory guidelines forcing you to act, talk, or be any way that you’re not already comfortable with. That would be antithetical to the spirit of playing stories; so prospective players: start with knowing that it’s about what you want to do & say, not about anyone else feels.

It’s About Your Comfort Level

The first misconception I’d like to clear-up is around acting and giving speeches. I’ve spoken with many people who are interested in the idea of playing stories but give me lines like, “I’m not creative,” “I’m too shy,” or “I don’t know what I would say.” While I pretty much universally disagree with anyone who says they’re not creative – they’re just not in tune with their creative forces – I can certainly see how someone, especially someone new to the experience, would be shy about the concept of acting as someone else and potentially even speaking as them.

Instead, like my post from the 24th points out, it’s about making decisions on behalf of your character. If your character is Sherlock Holmes trying to dissuade Moriarty from his horrific plan, you don’t have to pull a Hamlet on center stage and give an impromptu moving speech to that effect. You certainly can but again, that’s neither expected nor required.

Instead, you just have to choose what Sherlock will do in this situation. In this case, that’s persuade his arch-nemesis. You could just as easily had your character Sherlock try to beat-up Moriarty or perhaps even call in backup before engaging him. The point is, the choice is yours and taking center stage as your character doesn’t have to be part of that action. So it’s not about creativity in the dramatic sense per se, or about public speaking – it’s about choosing what your character does next.

I’d also like to address the idea that there’s pressure to be creative when you’re playing stories. It’s true that when you play, you’re going to see quite a bit of creativity from both the game master/dungeon master as well as the other players. But just because you’re likely to encounter creativity in some form or another doesn’t mean that there’s an expectation to be creative.

Some folks at the table act, some draw, some have brilliant insights and ideas, some do voices, and others are super fun to be around. Heck, some can even do all of those things! But again, they are not requirements. Everyone is welcome at the table although, admittedly, different play styles suit different folks better.

What’s most important for a player, regardless of whether they’re new or have been there for years, is to have a positive attitude, support the other players, work well with the GM/DM, and invest their time and energy into making the story experience fun for all. None of that requires significant creativity.

So if you’re interested in playing stories, don’t let the fear of doing things you’re uncomfortable with stop you – tabletop role-playing games are designed with your comfort level in mind! And if you have any questions, please let me know and I’ll do my best to put you at ease.