Why are a Character’s Traits Important? 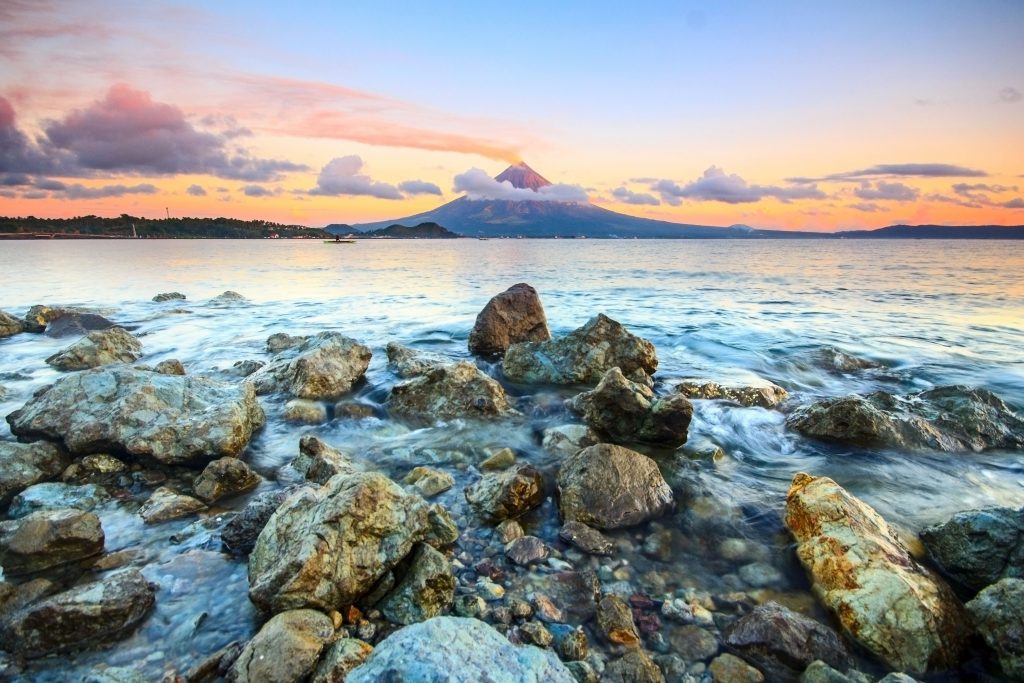 In the stories we read and/or watch, it becomes obvious fairly quickly what a character’s traits may be. Sherlock Holmes is world-class at deductive reasoning but a poor charmer of the fairer sex. Samwise Gamgee is steadfast and loyal. Darth Vader is incredibly powerful but is filled with fear. As we experience these stories, we absorb and memorize these characteristics.

But in the stories we play, these character traits take on a whole new level of importance. Not because they’re any more complex than what we find in movies, TV, books, and plays, but because when we play stories, character traits help dictate how the story progressses.

New/prospective players: that’s the biggest shift from the more traditional way of experiencing stories. When you as the player take control/ownership over a character in a story and begin to make choices on their behalf, it’s only natural that that character’s traits play a big role in your decision-making.

If, for example, you’re playing a Sherlock Holmes story and you happen to have Sherlock as your character, his deductive reasoning skills would be an asset when you’re trying to make choices and solve dilemmas with the rest of the players. If the story facilitator prompted you with a choice between using your deductive reasoning to find the next clue in a mystery or trying to charm your way to get the same information, you’d naturally be predisposed toward the former.

That marriage between what your character is good/bat at and the choice at-hand is the first milestone in learning how to play stories. So ultimately, becoming in tune with your character’s traits is a huge step in playing “well” in any given story. And that process ultimately is what heightens the importance of the traits themselves as they’re crucial to not just how you can solve dilemmas to which dilemmas you can solve.

So new players: when it’s your first time – or you’re just getting started – take the time to fully digest your character’s traits. From there, you’ll be much better equipped to make choices and interact with the other players/characters at the table. And in time, you’ll be able to grow, evolve, and customize your character to fit both your play-style and, eventually, your vision for that character!