The Important Ratio of Combat to RP in Tabletop RPGs 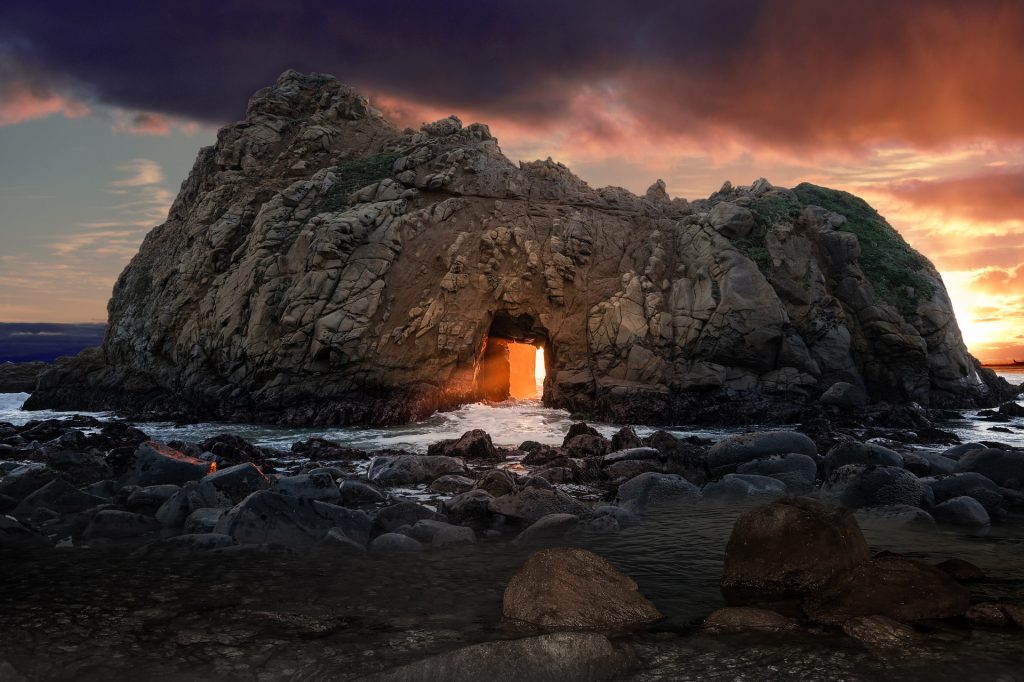 Modern TTRPGs got their start as glorified war game simulations and eventually, in the 70s and 80s, evolved to incorporate role playing elements. RP and combat became a type of Yin and Yang of the tabletop story world. The natural expectation of players and GMs/DMs alike is that their sessions would include opportunities for both role playing and combat. To not have one or the other would be kind of strange.

As tabletop RPGs have evolved, and more and more systems were created, the community has taken a number of different stances on what the proper RP to combat ratio should be: “wargamers” tend to emphasize combat whereas those who prefer story tend to align more with RP. If you were to poll members of the tabletop RPG community on what their ideal combat to RP ratio is you’d likely get a diverse set of opinions ranging from “that’s why I’m here (combat)” to “why does every story have to involve fighting?” Ultimately, new players are going to find their groove on what they prefer – just know going into it that many folks have strong opinions one way or the other!

Another important consideration when reflecting on the balance between RP and combat is simply how long a session of combat takes to play out. Most oftentimes, the answer to that question is mainly driven by the system that’s being used to facilitate the story. The most famous system today, Dungeons and Dragons, for example can have sessions of combat play out over multiple hours when perhaps 5-10 minutes have passed “real time” within the story itself.

This structure of combat pacing is certainly rooted in the “wargame” roots of tabletop and strongly appeals to many tabletop RPGers out there. Other systems, like our (StoryTogether’s) StoryNite, speed up significantly the pacing of combat and relate the elements of fighting back toward the story, deciding instead to emphasize more of the RP side of the combat-RP spectrum.

So as new players, the trick is once you’re feeling comfortable with the basic ins-and-outs of playing stories, is to select a tabletop RPG system that most closely aligns with your preference on the combat-to-RP ratio. And certainly, to have open conversations with both the other players – and of course the GM/DM – on what you’re looking to get out of the experience. When everyone at the table is honest about their preferences in this important Ying and Yang of tabletop RPGs, you’ll find that you’re more harmonious – and have better flow – as a group.

So take the time to feel out what you like – and then, talk it through with everyone else. You won’t regret it!