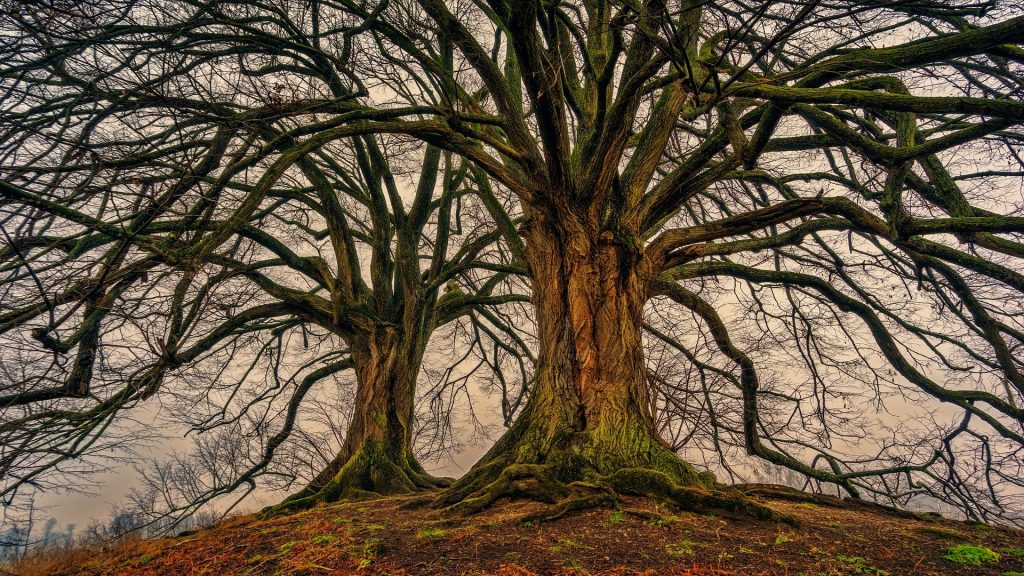 Today’s #ifthiswereaTTRPG post comes from the end of a famous battle in a favorite anime of mine, Naruto Shippuden: Naruto vs. Pain. Spoilers ahead!

For much of the Naruto Shippuden, Pain is painted as a great villain, someone with extraordinary powers who ruthlessly desires to crush everything in his way to become a god.

And in many ways that’s true. Pain – Nagato is his real name – does aspire to become a “god” of sorts and really will destroy anything that gets in his way. But his motivations are made purposely similar to Naruto – i.e. Peace on Earth” – in order to provide for a juxtaposition in just how each person acts in moving the Shinobi world toward that goal.

Nagato’s aspirations to godhood and world domination are specifically for the purpose of creating a lasting peace on Earth through his own absolute control. And with that in place, he’ll prevent anyone from experiencing the pain, tragedy, and trauma he experienced throughout his life.

But of course, given that he’s willing to commit genocide in order to bring that world about, his views are rather short-sighted. Naruto by contrast experienced similar tragedy and trauma is his childhood years, was trained by the same mentor with the same “bring peace to the Shinobi world” end goal in mind, and has similar level of prodigious ability and power.

The battle between Naruto and Nagato, via Pain, is a cataclysmic one which, for a time, results in the near complete destruction of Naruto’s home village. As people close to Naruto begin to fall, Naruto loses control of the demon fox within him whose spirit energy overwhelms Naruto’s conscious mind. There, inside his subconscious, Naruto experiences doubt for one of the very few times since he adopted his life philosophy.

This doubt nearly causes Naruto to lose the fight and give complete control of his soul to the nine-tailed demon fox via his subconscious. But Naruto receives a spirit vision of his father who is able to remind Naruto what his conviction was for – the sake and spirit of the village. That’s what his life represents.

As Naruto regains control, he is able to defeat Pain in battle and eventually corner Nagato’s physical body. With the result of the battle no longer in question, the conversation turns to “why?” Why did each Nagato and Naruto chose the paths they did in life and whose philosophy is the right one?

#ifthiswereaTTRPG, the player playing Naruto would no doubt be mentally taxed from their battle with Pain, their anguish over the destruction of their village, the death of many of their friends and loved ones, as well as their spiritual experiences inside their character’s subconscious. The GM tells the player: “As you listen to Nagato’s explanations for his choices and actions, you feel a red-hot sharp spike of anger well up within you as you hear his remorselessness and think of Jiraya, Konoha…your friends. The people you love. Roll to see if you have the Wisdom to see past those emotions.”

This is a crucial roll for Naruto and the player knows it. They roll…: a critical success! The GM responds: “You’re able to swallow your hate for this man and divest that emotion from your conviction. You are clear headed. What do you do from here?”

The player reflects on everything it’s taken for them to reach this point. All the trials and tribulations, all the sacrifice, all the pain, all the conviction. They turn to the GM: “I’m going to use Jiraya’s “Tale of a the Gutsy Ninja” book to try and persuade Nagato that he was the inspiration for the Naruto character, the one who brings peace to the Ninja world. Remind him that that dream is still possible through protecting the spirits of our homes and our peoples.”

The GM nods. “A bold and apt choice of words. Roll a Persuade roll to see what happens.”

It all comes down to this one Persuade roll. The player handles the dice for a few moments as they ponder the gravity of the moment. They roll: another critical success! Boom. Meant to be!

As the players at the table celebrate the GM turns to the Naruto player and says: “Nagato sees and feels the truth in your words. He decides to put his faith and the fate of his village in your hands. He acknowledges that his time has come and activates his Renne Rebirth power, restoring lives to the Konoha villagers who were lost in the battle. But by doing so, Nagato dies with you and Konan looking on, the last known Rinnegan gone from the planet.”

It’s a great scene and ends in the fulfillment – in many ways anyway – of Naruto’s life goal: to become respected by his village. To make the journey from being shunned and ostracized to being celebrated and cherished. It’s the conclusion to a wonderful arc in the show. Super interesting to pretend that the whole thing was a tabletop role playing game!