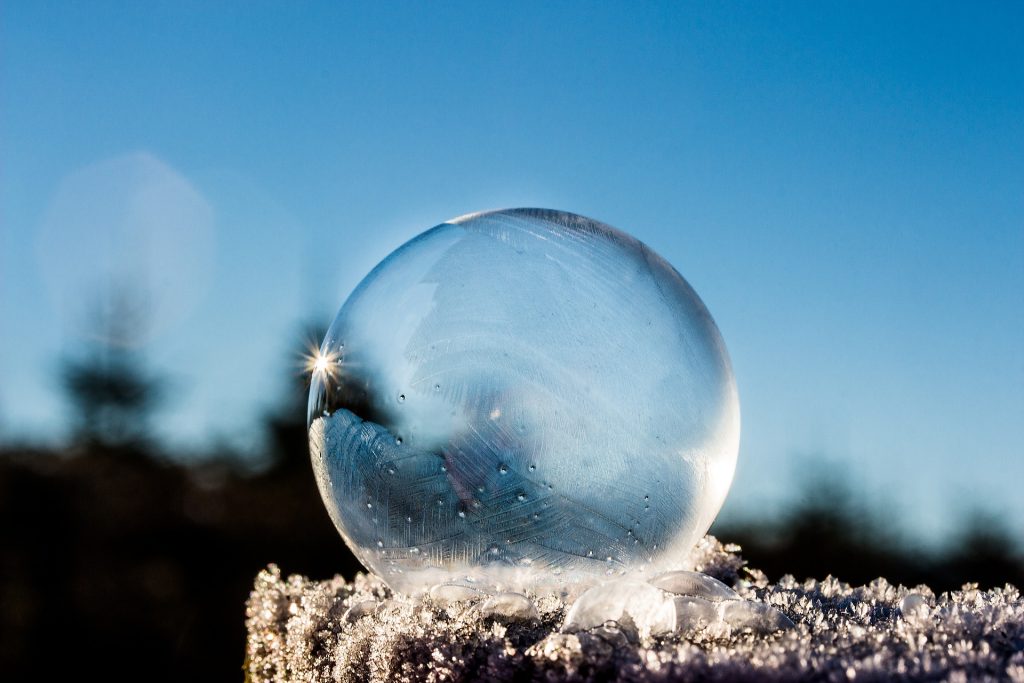 Continuing from the last Isaiah the Gray #TBTRPG chapter, Isaiah decides to instead let the voices play out in his head, as if he’s simply listening to a track of music. And slowly, he begins to understand: “Welcome, Isaiah, to the Light. Come join us.”

“Who is “us?” replies Isaiah, to no one in particular.

“We are the Light, the Yin to the Darkness’ Yang. We go by many names, Isaiah the Gray. You are here, at the fount dedicated to the Light in the test set forth by by those who wanted to know. What will you do now that you’re here?” says the Voice of Light in his head.

“What did you call me?” asks Isaiah of the voice, skeptically.

“You are Isaiah the Gray, the test-taker, the judge, the one with the power over balance. That is who the Force says you are.”

Isaiah carefully considers the Light’s words. “What can you tell me about my place in this test?” he says.

“Nothing more than you already know. Simply live out your choices and the ancients’ test will be complete.”says the Voice of Light.

“How can that be true?” says Isaiah “I could simply do nothing.”

“The status quo is a choice after all.” replies the Voice of Light.

Isaiah is still for a few moments, allowing the Light’s words and the incredible Force density of the room to wash over him.

“I wish to be free.” he says “Nothing more, nothing less.”

The Voice of Light is silent. Isaiah taps into the Catalyst’s Force reservoir: it’s a tremendous stream of seemingly divine energy which wraps around Isaiah’s soul like a warm blanket. Isaiah feels and lives deeply in those moments. But he breaks free of that feeling and draws the Catalyst’s power into his being, absorbing its tremendous energy and potential.

Sitting for a moment to collect his thoughts, Isaiah feels something he did not expect: Roshannon Darek’s Force potential. Having been absorbed by the Catalyst – which now resides within Isaiah – Roshannon’s being is, in some ways, now inside of him.

“What a waste.” Isaiah thinks as he walks outside the Catalyst room, brimming with even more extraordinary power and Force potential.