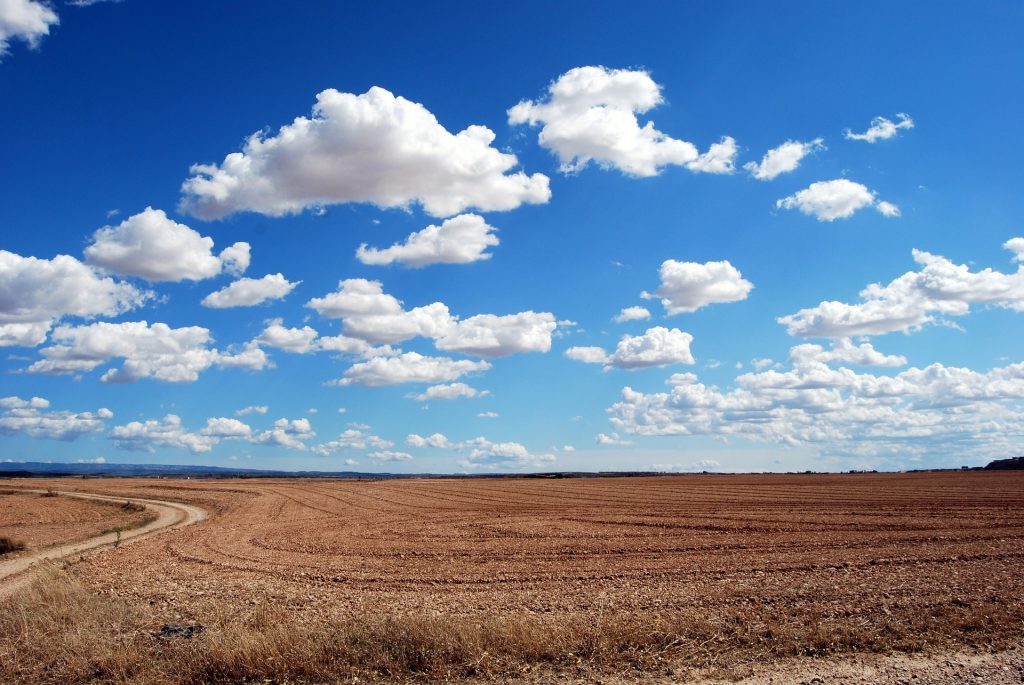 Today’s #ifthiswereaTTRPG comes from a famous Season 1 episode of the Simpsons: Bart the General.

In Bart the General, Bart and a number of his classmates are being routinely bullied by Nelson Muntz and his cronies. This bullying comes to a head when one of Nelson’s minions steals one of Bart’s sister Lisa’s homemade cupcakes and Bart, trying to be a protective older brother, comes to her aid. Nelson, seeing the chaos, breaks the two up but, in the resulting melee, Bart wildly swings and hits Nelson square in the nose, causing him to bleed in front of the whole cafeteria.

This swing is the catalyst for Nelson beating up Bart on a number of different occasions, the advice Bart had been receiving from his family turning out to be useless. But when Bart’s grandfather introduces him to the owner of the town Military Surplus store, Herman, Bart finally gets some food advice: raise your own “army” and fight back!

The scene where Bart and his loyal fellow bullied students spring their plan of attack on Nelson and his minions is the subject of today’s #ifthiswereaTTRPG.

ifthiswereaTTRPG, the GM would set the scene: “You see Nelson and his two cronies are sipping their drinks, walking down the sidewalk, right into your trap. What do you do?”

The player playing Bart tells the GM: “I’m going to step out in front of them and say “Nelson, I’m going to have to teach you a lesson.”

The GM stares at the player. “Nelson looks you in the eyes nonchalantly and asks “Yeah? You and what army?”

The rest of the players at the table nod to the player playing Bart who says to the GM: “This army!”

The rest of the players yell in unison: “We’re all throwing our water balloons!”

The GM smiles and says everyone roll for Ranged Combat! All of the players at the table roll: huge numbers abound, the players explode in laughter.

As they quiet down, the GM says: “You all absolutely destroy Nelson and his two cronies with water balloons. Your meticulous preparation paying off in spades, one by one you hurl your projectiles at your enemies, soaking them to the bone and forcing them into a retreat.”

The player playing Bart says: “We chase them into the corner per the plan and get their backs against the wall.”

The GM takes a moment to think. “Well, given that they ran right into your trap, I’ll give you that for free. You and the others have them surrounded, water balloons raised in the air when Nelson’s two cronies defect to your side, saying that they were “just following orders.”

The players all look to one another and say pretty much at the same time “We toss every balloon we have left at Nelson and tie him up once he’s on the ground.”

The GM sighs. “Well, given you’re literally right next to him, there’s no real need to roll to throw. You all pummel the bully Nelson in a hailstorm of water balloons, finally giving him the retribution he’s deserved all these years. You manage to tie him up, winning the battle against the bully once and for all!”

The table explodes in shouts and high fives. Success against the “big bad”! Viva General Simpson!