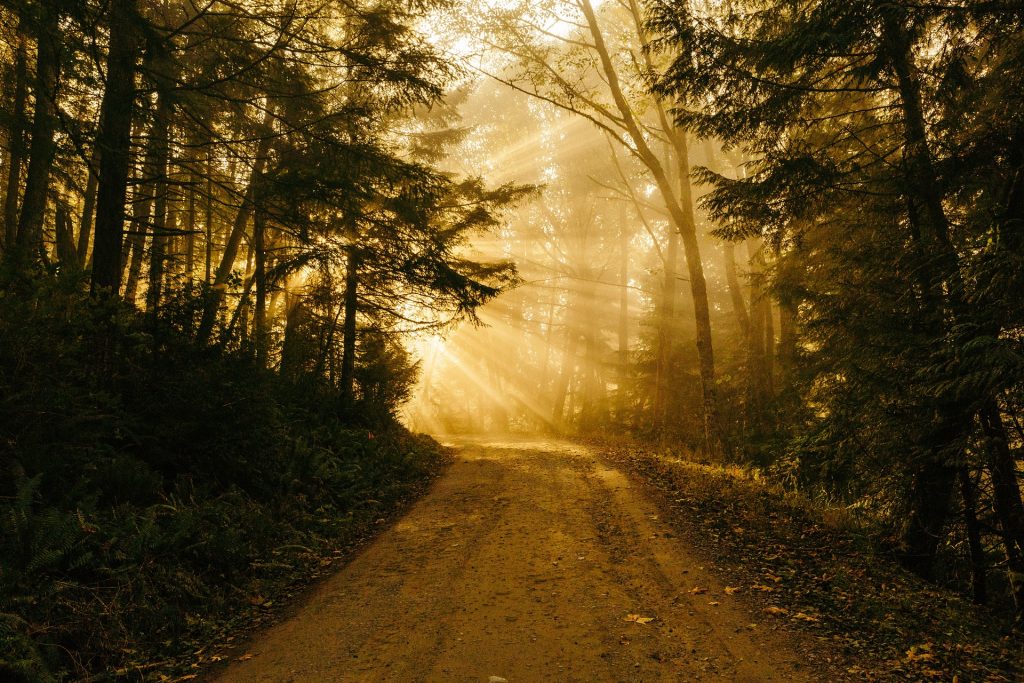 This week’s #GMAdvice post is all about how GMs should be balancing player character creation with what they (the GM/DM) “know is coming” in the story.

Risking repeating the obvious, character creation is process of translating/transcribing a player character from an idea to their statistics/abilities/backstory on paper. Each tabletop RPG system is different, and there are different requirements and processes during character creation. But the end result is the same: a fully playable character that’s viable within your story world as well as the system you’re using.

In the vast majority of tabletop RPGs today, the worldbuilder and the GM/DM are the same person. They are responsible for the story world, its setup, the “main plot”, as well as conducting & guiding the story concurrent with all the players and their characters at the table. So, at the end of worldbuilding and the beginning of character creation, there’s a critical period where there’s a give and take between the GM/DM and the players as their understanding of the story world is fleshed out.

A lot of folks in the TTRPG community call this period of conversation “Session Zero;” but regardless of your name for it, this phase is critical to empowering the players to have the best characters possible both for them as well as the story. But GMs/DMs need to balance the the information they provide to the players during this phase: on the one hand, it’s crucial that they provide the appropriate details about both their story world and the story as a whole and on the other, the GM/DM needs to safeguard their story from spoilers or tipping the scales in favor of the players.

Admittedly, that’s a tricky balancing act. There can’t be a vacuum of detail for the players and you certainly can’t give everything away either. So what then is the golden rule regarding the information you provide to players during “Session Zero?” It’s “Avoid the Yellow Brick Road.” Well, what does that mean?

Think about the Wizard of Oz: the Yellow Brick Road is literally and metaphorically the journey the cast takes throughout the film. But along the way, there are the woods, the witch, her minions, the emerald city, and even the original “dead” witch under Dorothy’s crashed house. If the Wizard of Oz were a tabletop RPG, and you were sitting down with the players as they were creating Dorothy, Scarecrow, Tin Man, and the Cowardly Lion, would you tell them about the Yellow Brick Road (and the various trials and tribulations along the way)? Or would you mention that there’s magic (flying monkeys, melting the witch etc.), amazing vistas with airs of mystery that need solving (Emerald City), and epic villains with incredible and diverse powers (the witch, the “wizard”, and the flying monkey army)?

So GMs/DMs: stay away from discussing the story’s journey and focus more on the 30,000 foot view of some of the things the players may encounter along the way. That way, they can become more connected to the story world without knowing exactly what will be thrown at them. When in doubt: “Avoid the Yellow Brick Road!”