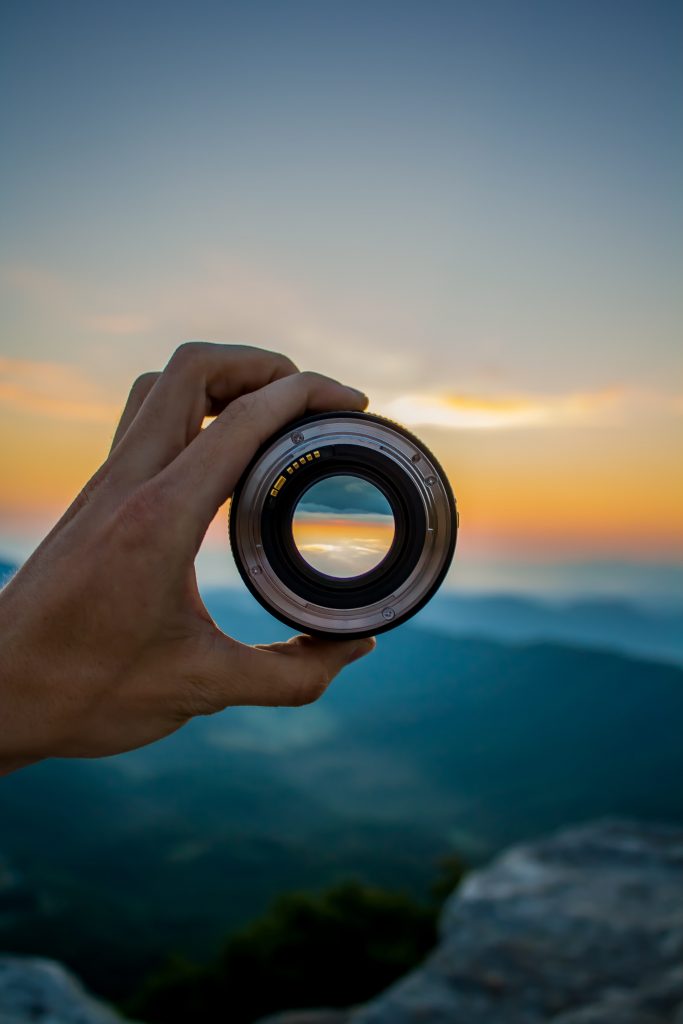 A big topic among folks who are interested in playing stories is how best to “jump right in.” So this week’s #newbieTuesday post will offer some advice and set the table for new players on how to get started playing role playing games in no time.

What is a Character?

One of the most common questions prospective story players have is “what is a character?” Like in any story you know and love, characters are the focus of stories. They live in and interact with the story world. They make choices and encounter consequences. They live, die, learn lessons, fall in love…anything and everything that we can experience – and perhaps more! – characters in stories encounter. And by doing so, we the audience are enriched by having lived through their tale.

In played stories, the audience shifts from a passive observer to an active participant. For all intents and purposes, we each become a character. We make their choices, we invent their history, we endure the consequences of their actions. And together with other players, that group of characters, commonly referred to as the “party,” live through a story together. Their collective choices, actions, wants, desires, strengths and flaws all enmesh with the game master’s story world to create a fundamentally unique and special story.

So a character in a played story is the same as any film, novel, play, or video game you’ve loved and experienced in your life. But this time you’re in the driver’s seat, making choices, and living through the story with your friends’ characters around the table.

The core of playing stories is making choices. Do I go down the road less traveled? Or where the grass is greener? Do I persuade a foe to my side? Or beat them down until they submit? Do I push the button? Or not? As a character in tabletop role playing game stories, you – via your character – will be asked to make many choices, some easy, some difficult. But the choices, like in real life, will be something that you weigh, consider, and ultimately act upon.

You do not need to be a Shakespearean actor, or an improv comedian, or even an extrovert to make choices. You just need to be able to listen to the prompt from the game master – “what do you do?”, “how do you get across the bridge?”, “what do you say, if anything, in response?”, “which path do you take?” – consider the options, and verbalize your choice to them. If you want to spice up your response with a speech, an accent, or anything above and beyond – which, by the way, is not expected – that’s up to you. But the core of playing stories is simply making those choices.

Above all, playing stories together is fun. Lots of fun. Few activities can produce gut-busting belly laughs and jaw-dropping epic-ness in a matter of minutes. New and prospective players especially though need to continually prioritize those amazing experiences. Not the “math” of the story system you’re using, not the success/failure of your group, not even how powerful/capable your character is…you and your fellow players’ (& GM’s!) fun should be front and center of how you approach the story.

With fun as your guide, making choices will be easier. Learning the rules will go faster. And finding your place in the flow of the story at the table will come to you in no time. So new and prospective tabletop role playing game players: remember, keep fun at the front of your initiation into the amazing world of playing stories and you won’t regret a second of your experiences!