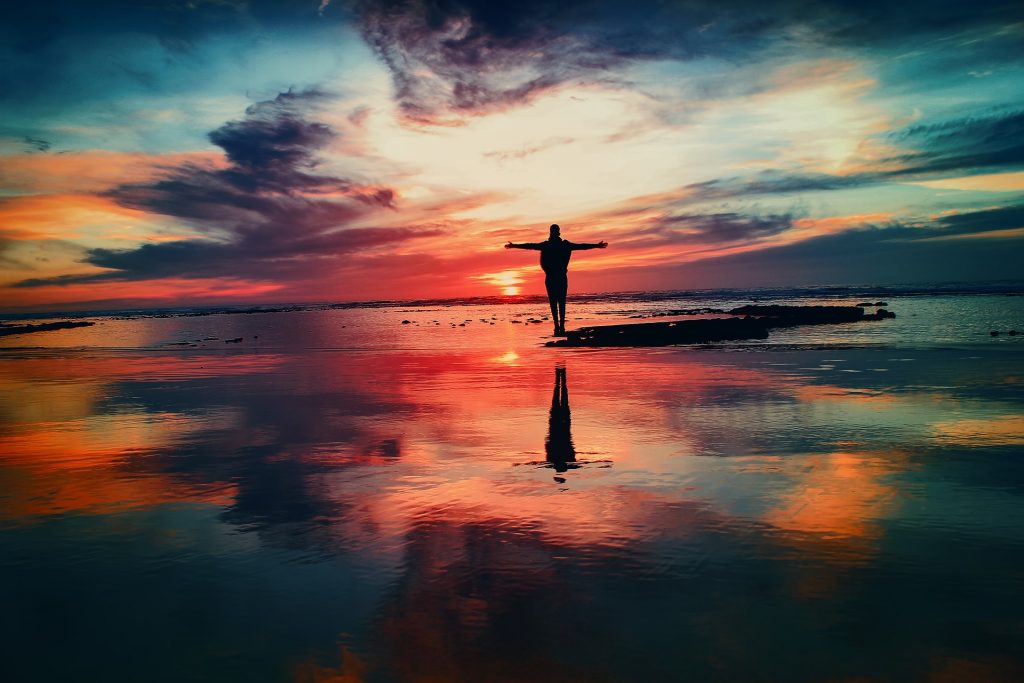 Continuing from last week’s #tbtRPG, Isaiah, staring off into the depths of his monitor terminal, has a hand is placed on his shoulder and “It’s time.” whispered behind him.

A massive jolt of an almost electrical type feeling courses through Isaiah’s body, mind, and soul. Isaiah calmly stands and turns: a man stands before him, in dark black robes, old and frayed, his face hidden from view. But Isaiah can see beyond sight now and knows it’s the 100-faced man from his dream.

But for some reason, Isaiah is not phased; instead, Isaiah looks about the room he’s been coming to every day for the past 7 years and it feels entirely different: he can tap into its energy, feel its pulse, sense the other people inside the building. He turns his attention to the man in front of him. But this man? Isaiah can sense nothing other than his presence.

“Who are you?” Isaiah asks. Before the man can respond the sharp whistle denoting the end of Isaiah’s shift sounds. As he always does, Isaiah moves quickly and punches out but, as he does, finds it odd his muscle memory took over so quickly.

The man asks “Where shall we go?” Isaiah, not quite knowing how to process reality at this point, marches to the building’s entrance, using his newfound powers to obliterate the security cameras along the way. Claudia the tortuous overlord stares at Isaiah, flames dancing in his eyes, and dismissively tells him to leave, his shift, such as it was, is over. “You bet it is.” taunts back Isaiah. Isaiah hurls a tremendous gust of force energy at Claudia sending her careening backwards into the wall and knocked unconscious.

Isaiah turns to the mysterious man. “Bring me upstairs. To his office.” The man nods. A security override and a silent elevator ride later, Isaiah nonchalantly waltzes into the big boss’ office, a magnificent and ostentatious room replete with every accessory you can imagine.

The big boss, a finely sculpted if borderline executive poser, looks up from his phone at Isaiah and the man and his eyes flash anger. Before he can speak Isaiah has his hand raised and the boss’ jaw is forcibly shut at a distance.

“I’ve heard enough.” says Isaiah to the man, who begins to choke. Isaiah remorselessly regards the man as he withers in agony before dropping to the floor, dead.

The man behind Isaiah whispers into his mind “Time to go.” Isaiah storms off and the two men make their way outside. In the middle of the street is a magnificent if compact spacecraft, a bird of war, armed to the teeth, and as Isaiah is sensing from the oblivious crowd around, equipped with a cloaking device.

Isaiah purposely strides into the ship, taking one last look at his former place of employment as the ship takes off: they’re headed for the Czerka Corporation world headquarters, the third largest building on the whole planet.