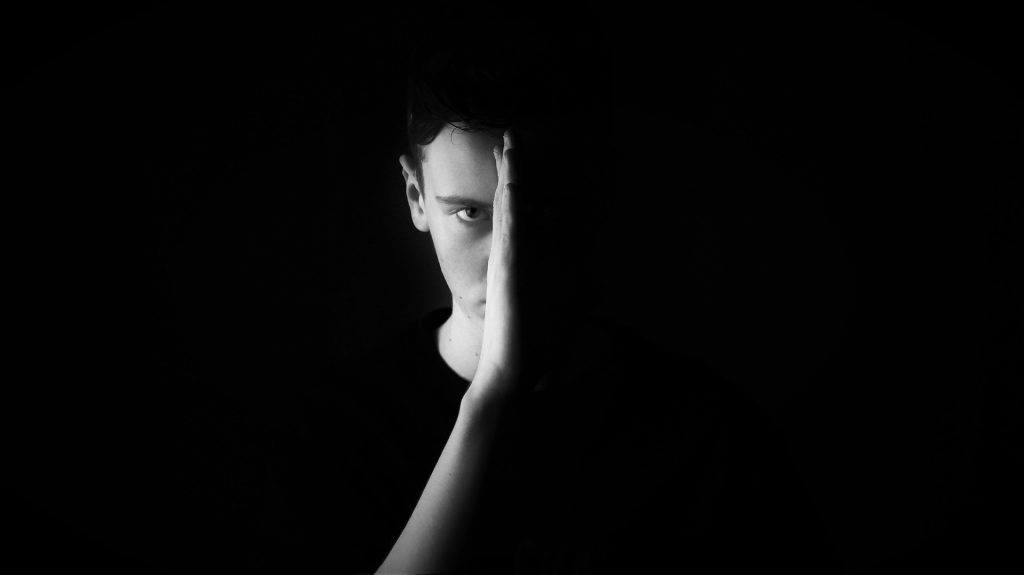 Continuing from last week’s #tbtRPG, Isaiah, living in the painful “not quite dead, not quite alive” drudgery of the Coruscant lower class, is at his switchboard when all of a sudden “Tomorrow” in red text flashes on his screen.

It’s gone in an instant and Isaiah wonders if he’s finally starting to lose it. Later that night, he clocks out, where he undergoes the routine daily mocking from his overlord manager Claudia, and spaces out amid the throngs of humanity on his way to his one room apartment.

There, he falls asleep listening to the news – chaos all about (no surprise there) and the Jedi and Republic are no help! – and begins to dream deeply. Having always been fascinated by history, but never having had access to a formal education outside an encyclopedia he was gifted by one of the few kind caretakers at the Orphanage where he was raised, that book becomes increasingly omnipresent in Isaiah’s dream.

The book gets closer and closer and then opens: a face is there inside but, when Isaiah sees it, it’s…blank. As the shock begins to set it, a feeling Isaiah has on ly felt on the tingling edges of his being previously takes over and the face becomes hundreds of faces, all staring at Isaiah with serious intent.

Isaiah awakes, but not in his bed: he’s at his switchboard. Confused, he looks to his monitor which does indeed confirm that it’s the next day. “Not good” he thinks as he snaps back to reality.

The hours toil by, just as they do every day. Now Isaiah is seriously beginning to question his sanity. He thinks “Am I going crazy?” about a minute before the end of the day. But then, a hand is placed on his shoulder. “It’s time.” he hears behind him…