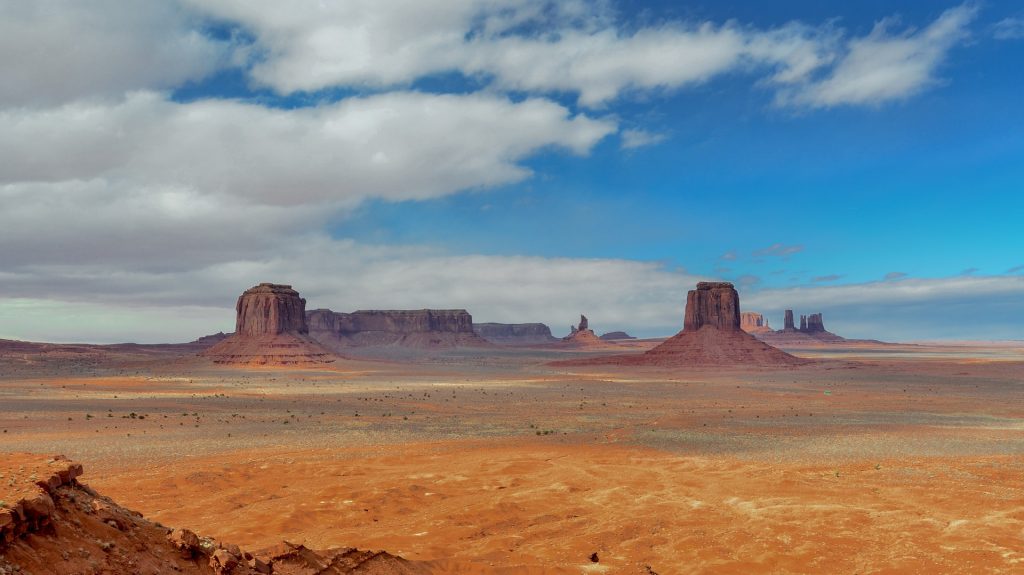 Continuing from last week’s Isaiah the Gray #TBTRPG story, Jimmy C motions to the Away Pod. “After you.”

Captain Issac enters the pod, followed by Hanari and T’Enora. Before boarding, Isaiah says to the AI: “Computer, please stay in close communication. We may need a quick evacuation.”

With everyone on board, the Away Pod ejects from Defiant and flies past the Ulysses. It effortlessly hurtles through the atmosphere and elegantly lands on Korriban’s surface.

As the gangplank opens, harsh sunlight reflects off the sand in the Valley of the Sith Lords. At that moment, the sheer, incredible Force gravity of the area becomes unexpected overwhelming. As they five people walk outside and onto the sand, the thick density of Force is difficult to ignore. Captain Issac turns to Isaiah.

“Isaiah, proceeding further without backup support would be a great risk. Our sensor readings did not indicate anywhere near this level of force energy on the planet’s surface. Clearly, something is intentionally masking this area. We must proceed with great caution.”

Isaiah nods. “Proceed as you will, Captain Issac.”

“Hanari, T’Enora: return to the ship and gather the marines for an expedition to the planet’s surface. That’s an order.”

“Captain, I must object!” replies Hanari. “It is far too dangerous and well outside protocol for you to continue alone with these men. Especially here of all places!”

“I must agree Captain.” chimes-in T’Enora. “We must keep you alive if our mission in this cycle is to succeed.”

“Your concerns are noted and wise.” replies Captain Issac. “I will be protected here. You have my word. Now, please do as you’re ordered.”

Hanari and T’Enora, angry over their Captain’s decision, withdraw back into the Away Pod which blasts off into the atmosphere.

The Captain continues: “This place isn’t safe for them. Isn’t safe for me. I could not in good conscience risk their lives here. But the Force is telling me I must press on with the two of you. I pray this is not a fool’s errand.”

As the Captain finishes his words, Isaiah looks to Jimmy C, concerned about his Force sensitivity from Coruscant. But Jimmy appears un-phased, perhaps used to this feeling by now. Isaiah replies to the Captain: “Only time will tell. Let us proceed. I feel a…yearning in the valley.

Several hours go by as the three men trudge through the sun and sand into the Valley of the Sith Lords. As they enter, the sun begins to set and a magnificent crimson red fills the area with a potent red light.

Tombs litter the mountains on each side like anthills. Isaiah though seems fixated on a certain direction. The Captain and Jimmy C follow until they’re standing before a tomb, albeit a relatively unremarkable one in comparison to the splendor of the others.

The tomb is dark and cold as the three men enter. The men proceed inside and, as the last gasp of light of the tomb’s entrance is lost, the room becomes flooded with an immense concentrate of the dark side of the force. Captain Issac falls to his knees and struggles to maintain his rate of breathing. Jimmy C does his best to keep his cool but is forced to release a tremendous bellows of furious rage, his voice bouncing off the walls of the empty cave.

But Isaiah is unaffected. He calmly turns to Jimmy and puts his hand on Jimmy’s shoulder, restoring his balance. Jimmy can now see the light-less cave for what it is: an ingenious amplifier of force energy. There are torches all over the walls which, instead of carrying light, channel the Force and amplify it as it moves through each conduit. With his remaining power Jimmy C unleashes a blast of Force energy and severs the connection between the conduits, restoring the cave to a sense of normalcy.

Captain Issac approaches Isaiah: “I have been alive a long time and lived through many cycles. But no being I’ve encountered should have be unaffected by this room. What are you?”

Inwardly, Isaiah is concerned. Having led a life of painful drudgery to be thrust into extraordinary power and to cause massive ripple effects across the galaxy with each action is disconcerting to him. But Isaiah does not betray these feelings to Captain Issac although Jimmy C knows though that something is amiss.

Isaiah responds to the Captain: “I wish I knew. I hope we help solve that here. Now, let’s keep going.”