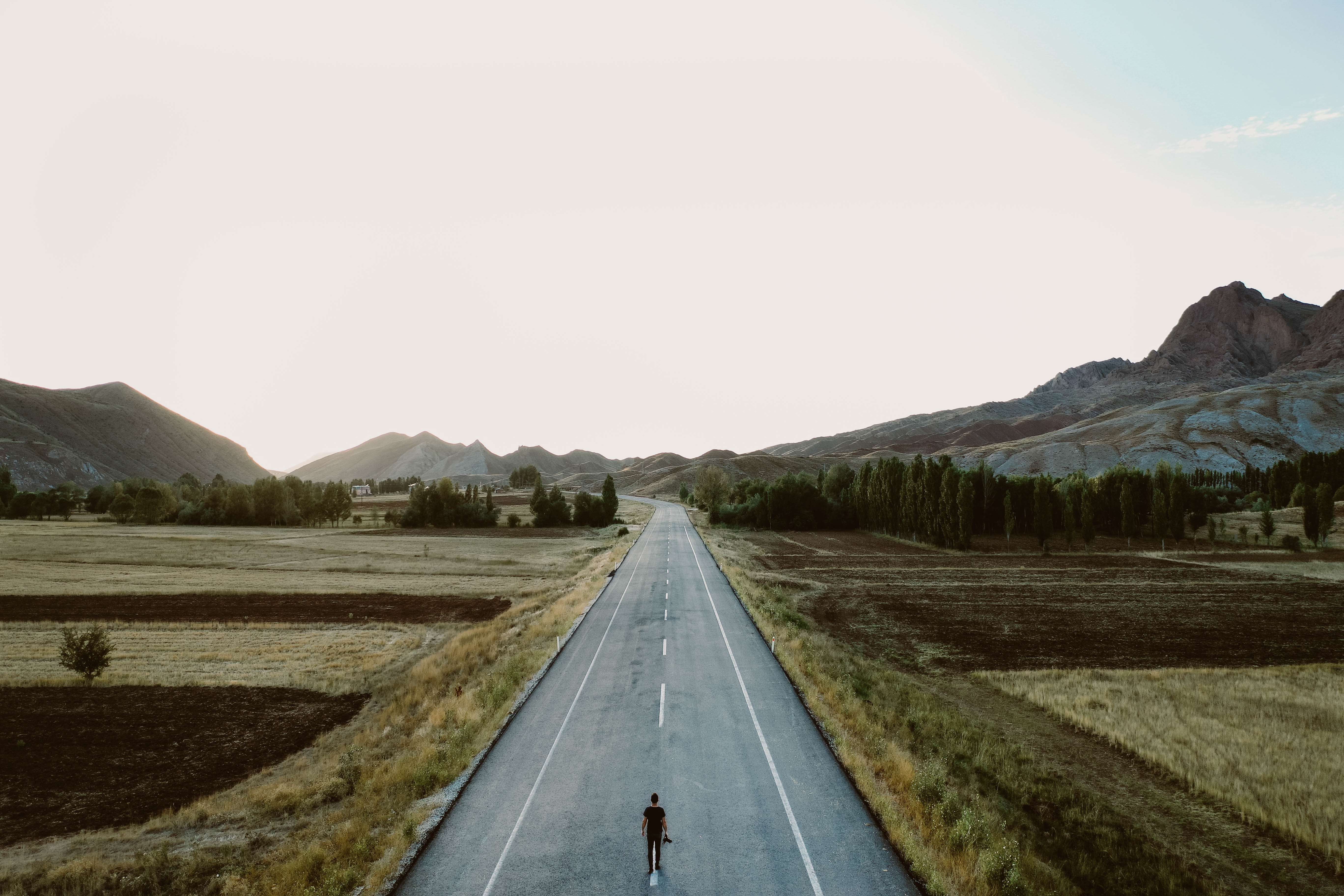 For today’s #newbieTuesday post, I wanted to discuss a topic many of us that play tabletop role playing games take for granted: playing a role.
I’ve said this a number of times before but, as counter-intuitive as it may sound, you do not have to “play a role” (in the theatrical sense) in a role playing game.

New players who may be intimidated by the prospect of “being someone else” or having to be a creative tour-de-force as they give moving speeches or even just simply speak as somebody else should understand that, regardless of whether the character is you or someone else, the foundation of being a player is making decisions, not acting.

You technically don’t even have to speak to make decisions let alone give a voice to a character. For me, the focus for a player can and should be on decisions. Characters, like people in real life, oftentimes have complicated histories, colorful backgrounds, and actions/deeds that vacillate between “good” and “evil.”

How we decide what to say, what actions to take, or how to interact with others is part and parcel with our daily lives as people. So to is that true with our characters who make decisions in many of the same ways we do in our day to day. Their context might be more epic or profound, but the fundamentals of making a decision based on the context, difficult as it may be, which faces you is the crux of being a player in a tabletop role playing game.

Focus less on the “part” you’re playing, but rather on who your character is, what makes them tic, and how they interact with others. Your words and actions as your character, the stronger you know the answers to these facts about them, will become more and more easy as time goes on and the story evolves just like any character in any story you’ve likely ever loved.

It’s a wonderful and fulfilling process!